Mother Mother’s Ryan Guldemond reveals the ‘happiest’ he was when making the band’s new album and how he discovered some ‘all-encompassing’ truths when creating ‘Inside.’

“I thought [Inside] would be more intellectual or more complex,” Ryan Guldemond of alt-rock group Mother Mother tells HollywoodLife about the band’s recently released album, “but what I’ve discovered with just some very simple, soft, universal truths around comforts of love and compassion.” Inside came about after Ryan, like so many, was isolated from the world during the COVID-19 pandemic. After some deep introspection, Ryan was surprised what he found – and what made its way onto the fourteen tracks making up Mother Mother’s new album. “I think the ego likes to think that, when we go on a soul journey or digging quest, we’re going to come back with crazy downloads and [discovers] that are all very esoteric, but perhaps that’s off-base,” he says.

“Maybe it’s more of a return to simple, all-encompassing, universal truths around connection and love? That’s just what I found this time around,” Ryan tells HollywoodLife. “Truth is the important thing, honesty is the important thing. That’s what I came out as, I think, more honest and less devoted to creating any kind of facade or illusion of myself — both to myself and other people of the world. And yeah, as a byproduct, I care so much less about ‘sounding smart’ than I used to, and it’s kind of liberating. It frees up a lot of bandwidth, just to be happier or kinder and more present and a better listener than when you’re just so kind of worried about the self-image crumbling.”

The new album from Mother Mother – made up of Ryan and his sister Molly Guldemond, Ali Siadat, Jasmin Parkin, and Mike Young – has been called a “compelling reflection of the mental turmoil” within everyone, a collection of songs coated in a reverb haze that, as Exclaim put it, “sometimes eerie, sometimes comforting.” For Ryan, the height of this comfort came on track 3. “Ironically, I think the happiest I was during the writing process was when ‘Sick of the Silence’ came to be,” he tells HL. “That was actually one of the more angsty songs, lyrically.”

“Everything else on the record it’s fairly heartened, but that one before too, angst,” he continues. “And yet, it really brought me to life. It really jacked me up. I can tell when a song means something to me, when I can feel the chemicals, literally stirring. It’s like a drug response. It’s like an upper. And that one felt like… there were a few that felt like that. ‘I Got Love’ felt like that, ‘Sick of the Silence,’ those two especially. Yeah, that’s kind of my barometer.”

“I Got Love,” specifically the song’s music video, marks a particularly high moment of Inside. Created by over 4,000 fan submissions worldwide, “I Got Love” showcases not the wide range of fans that love Mother Mother’s music, but now, after 15 years and eight hours, the group continues to resonate with fans both young and old. Mother Mother, as noted by a 2021 Her Campus article, is a favorite group of trans youth on TikTok (Mother Mother exploded on TokTok during pandemic, tracking up more than 27 million likes and 2.2 million followers.) Ryan told Rolling Stone in 2020 that Mother Mother might connect with non-binary fans because he sings “straight from my throat and had a much more androgynous tone. It was very rich with unisexual harmonies, as well as eccentric, quirky, daring lyrics.”

The whole spectrum of love is on display for “I Got Love,” and Ryan tells HollywoodLife that he found the video “pretty heartwarming and humbling and reaffirming. It reminds you that music and creativity, it’s not a personal endeavor. It’s not a lonely endeavor. Maybe when you’re creating, but that kind of interaction really stays with you when you’re alone and writing and toiling, and you’re like, ‘okay, this energy that I’m going after it does… it has the potential to be very medicinal once it is let loose into the world.’ And that’s a great motivational power and a great incentivizer to go the extra mile.”

Though, Ryan also noted that this humbling experience – of seeing so many people react to his and Mother Mother’s music – has helped him “not spend too much time on the authorship” of things. “There’s this creative energy in a world born from the universe stardust — whatever, how heavy you want to get about it — but like, I think it’s just an energy. And if you show up and you spend enough time open, being receptive, and trying, whether you’re at a piano or a notepad or a guitar, you’re going to catch some of it. And it’s a collaboration with whatever that energy is, and well, you just kind of help get it out and reincarnate it somehow. And so, when I write a song for the album, and it affects a lot of people, I try not to think, ‘okay, that we did that,’ because I don’t think that’s good.”

“And I think it’s like, just to be in awe, to be grateful, to be humble, that there is such a thing as music or creativity, somehow we evolved from the swamp to render from the air, this insane intangible vibration that makes people cry in a moment or dance or this or that. This is such a cool thing to be a part of,” he adds.

Fans will be a “part of” the experience when Mother Mother hit the road in 2021…which sold out seven months in advance. The group announced a North American/European tour, kicking off in January in Houston before ending in Dublin, Ireland, in March. “I can’t wait to get out there,” says Ryan. “It’s such a foreign and surreal thought, to continue the creative, strangers playing songs.”

Mother Mother’s Inside is out now. 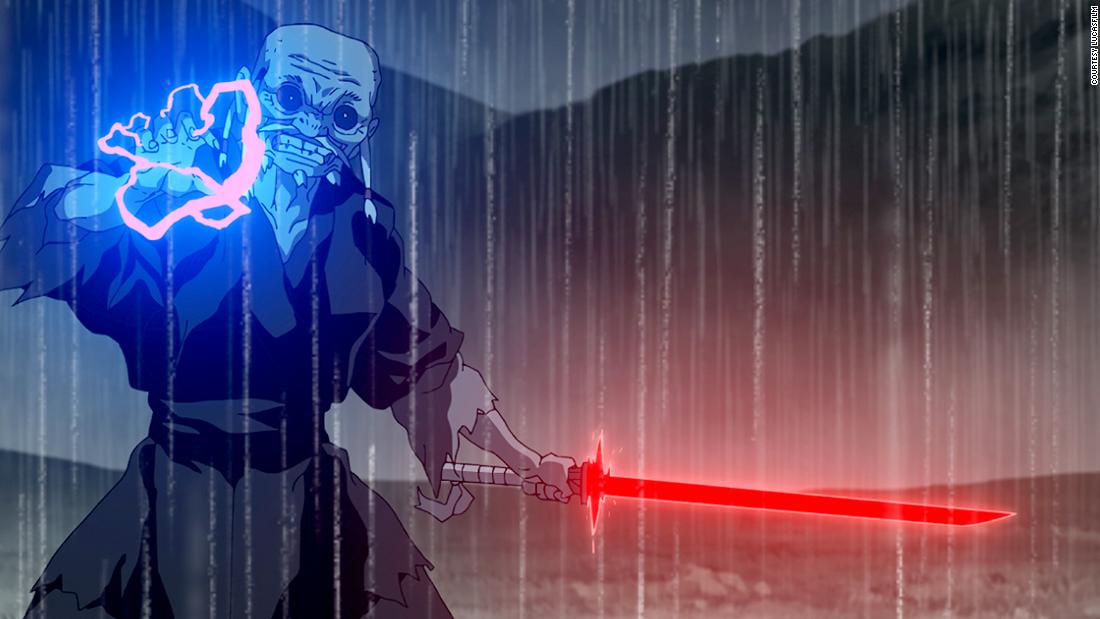 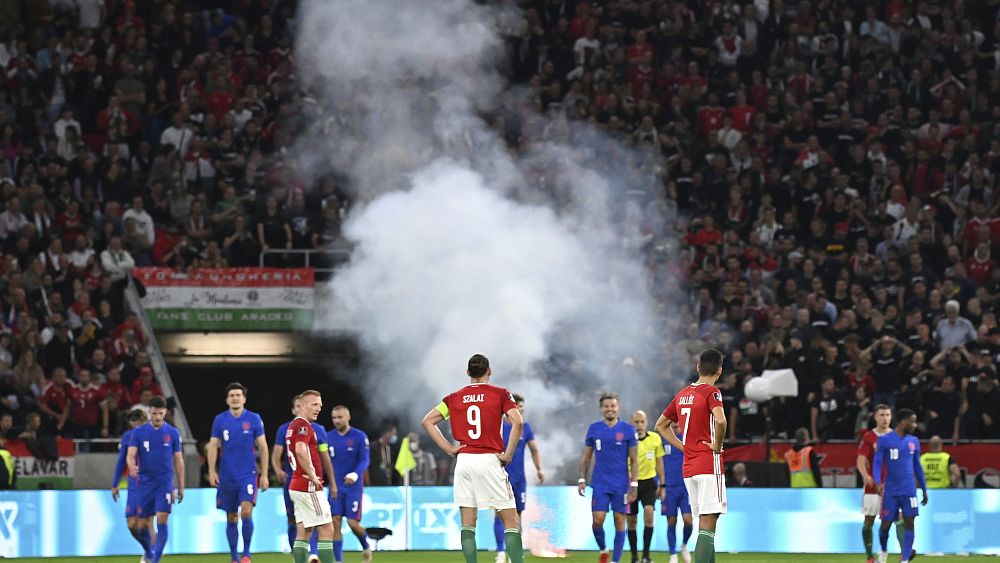 Hungary fined and given one-match fan ban for racist abuse

The Biden administration is combating ransomware with a crackdown on cryptocurrency payments.
1 min ago

The 10 Best Horror Books, Just In Time for Spooky Season
2 mins ago

The 10 Best Horror Books, Just In Time for Spooky Season ‘Dune’ and ‘No Time to Die’ Score Release Dates in China