2:16 PM PT — DMX’s fiancee just shared some poignant words about the father of her child shortly before the service is set to get started.

She posted a photo of her and their boy, Exodus, and wrote … “Today is very hard for me and my family…but one thing that is keeping me going is knowing that my son and I just gained an amazing angel, my fiancé and Exodus father…Earl Simmons..! I will forever love you and you will always be in my heart!”

The service start time was adjusted to begin at 3:00 PM PT.

DMX is going out with a bang in the streets of New York — where rows and rows of cars (big and small) are heading to the Barclays Center for his memorial … including a monster truck that’s carrying his casket.

Check out these videos of a straight-up monster truck that is carrying a red casket in its bed … which some folks believe is X’s. We’ve confirmed … that is, in fact, DMX’s casket — making this perhaps the coolest gesture ever … and just shows how much people love the man.

The monster truck was just one piece of the parade on wheels in Brooklyn — like we said, the streets were jam-packed with exotic vehicles and motorcycles … all of which seemed to be heading toward the Barclays Center, where X’s celebration of life event is being held.

Of course, a majority of these whips were blasting DMX music at full blast … which is appropriate. It speaks to the fact that X had a massive influence on street racing culture, and folks who have such rides are clearly down to pay respect to him as he’s laid to rest.

X’s memorial service is happening at 1 PM PT, and we’ll be streaming it live here on TMZ. Not everyone from the public is allowed to go in … due to COVID restrictions, only close friends and family will be inside. Still, from the looks of how many people (and wheels) are showing up … something tells us the surrounding area is gonna be packed as folks look on from afar.

NYPD and Yonkers Police have already warned of traffic delays in the area — and they were right and then some. As we reported … X died earlier this month after suffering a heart attack. 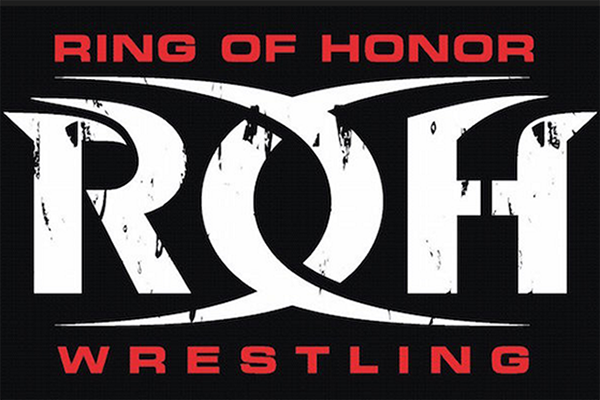