Mohamed Hadid‘s pockets could get a lot lighter soon … he’s been ordered to fork over almost three million bucks to neighbors in his mega-mansion lawsuit.

According to legal docs, obtained by TMZ, a jury came to a verdict and decided Mohamed’s neighbors John and Judith Bedrosian and Joseph and Beatriz Horacek suffered serious damage when Mohamed tried to build his doomed Bell-Air mansion dubbed the ‘Starship Enterprise.’ The jury awarded the Bedrosians $300k and the Horaceks more than $2.5 million for their mental suffering, anxiety, emotional distress, annoyance, inconvenience, and other damages.

The neighbors sued in 2018 over Hadid’s massive project on a hillside … claiming thousands of cubic yards of soils were removed from the hillside without proper permits, which created a dangerously steep slope.

A third-party was appointed to demolish the property and remedy the soils and hillside stability issues. That order came in January 2020 but the structure’s still standing. A judge has now ordered the demolition to go forward. As we reported … prosecutors also charged Mohamed over the ordeal. He pled no contest and ultimately got 3 years probation, community service and fines.

Case closed, but damn … it’s an expensive case for Mohamed! 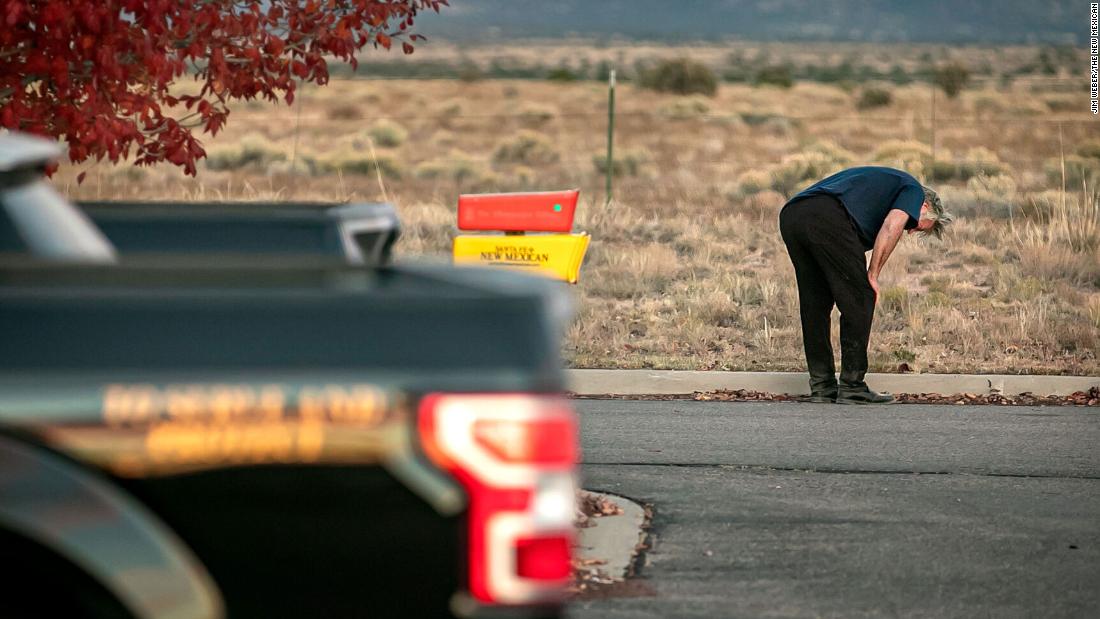 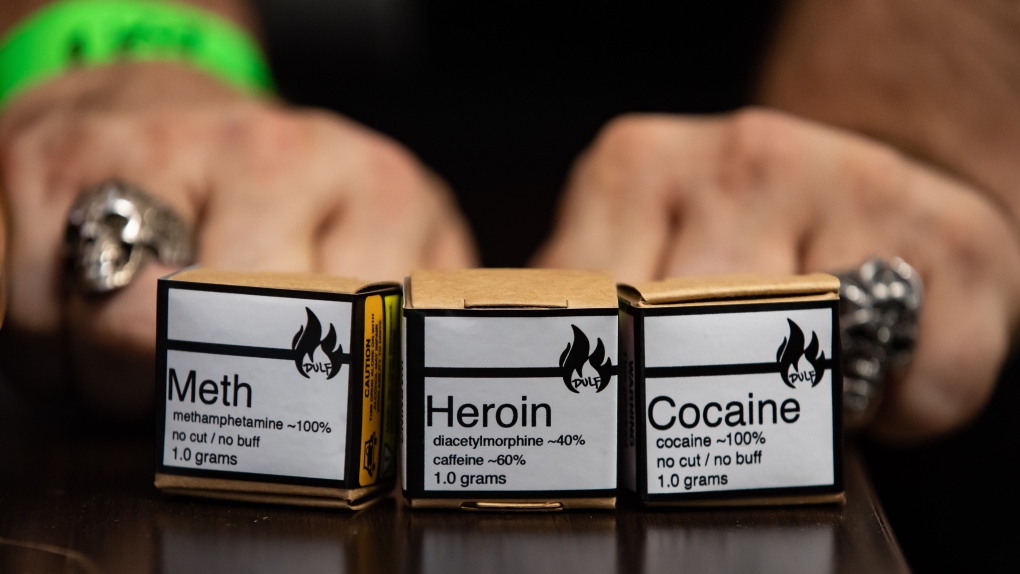 3 Keys to the Panthers’ Hot Start
13 mins ago