Fast forward five months later and the 26-year-old from South Africa could not have imagined that her message would resonate with so many today, as people around the world gather for protests supporting the Black Lives Matter movement following the death of George Floyd.

Tunzi’s birth country was once a deeply divided nation with racism embedded in its system of apartheid. South Africans on Tuesday will celebrate Youth Day, a national holiday to honor a student-led movement against the country’s apartheid regime. Tunzi said she sees strong parallels between the protests happening now in the United States and the 1976 Soweto Youth Uprising.

“It’s so sad what happened in 1976. And years later, 40 odd years, we’re still fighting for the same thing — still fighting racism oppression in 2020,” Tunzi said. “It makes me very sad, to come to a realization that what my parents marched for, and what their parents marched for was something that I, as a youth today, am still marching for and I’m realizing that it might be something that my children and my grandchildren might still have to do as well.”

Tunzi, who is part of the first generation of her family to grow up under a democratic government after apartheid ended in South Africa, said the systemic racism that she learned about as a child needs to stop.

The gender violence activist encourages people to protest peacefully and “stand in solidarity” as she believes when people come together “our voices are amplified.”

“We can do so much more in numbers. You don’t get to sit down and not do anything right now. The world is upside down, and this is not the time to stand by and not say anything,” Tunzi said. “This is not the time to not pick sides. Because by not picking a side, you actually are picking a side and you’re picking the side of the oppressor. So let’s just encourage people to use our voices to actually be on the right side of history, to know that when something was happening, you were a part of the people that were trying to make a positive change in the world.”

As hundreds and thousands of people around the world march for justice, Tunzi hopes that the protests are not in vain. “I hope this is not going to be one of those things where there was an uproar, people were mad, they protested and then everything goes back to normal,” Tunzi said. “There are people who can make the changes. They need to make them. We’ve seen them making urgent changes, especially with the whole pandemic happening. They’ve used that power to make a lot of things happen. And so I feel like we need the same energy.”

“It is quite unfortunate that young people can’t just have fun as young people. They are facing so much they have to fight for. I would tell them to remain strong and to know that they have a voice and they should use it wisely,” she said.

“It’s so important to have black role models during this time. A time where people are feeling so hopeless, and when young people especially have so many questions about what’s happening in the world,” she says.

“We have months like Black History Month where we look at black people and their achievements and we celebrate them,” she said. “Being black has been put in such a negative light. For such a long time, being black has been criminalized, but being black is something that I should be proud of because we have so many black people who have accomplished so many amazing things in the world. And so, if I am that person for someone, then it’s an honor for me.”

Mutual Fund Investment: How will a US citizen PIO residing in India be taxed?
6 seconds ago

Mutual Fund Investment: How will a US citizen PIO residing in India be taxed? 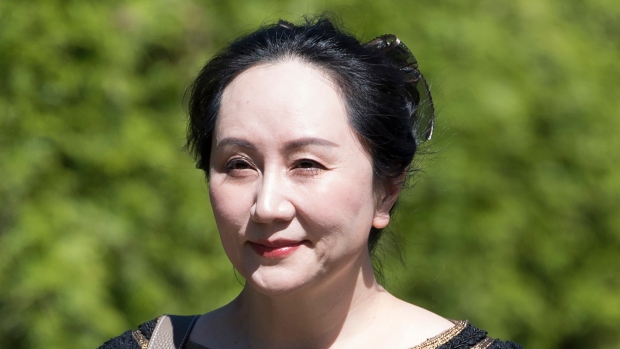 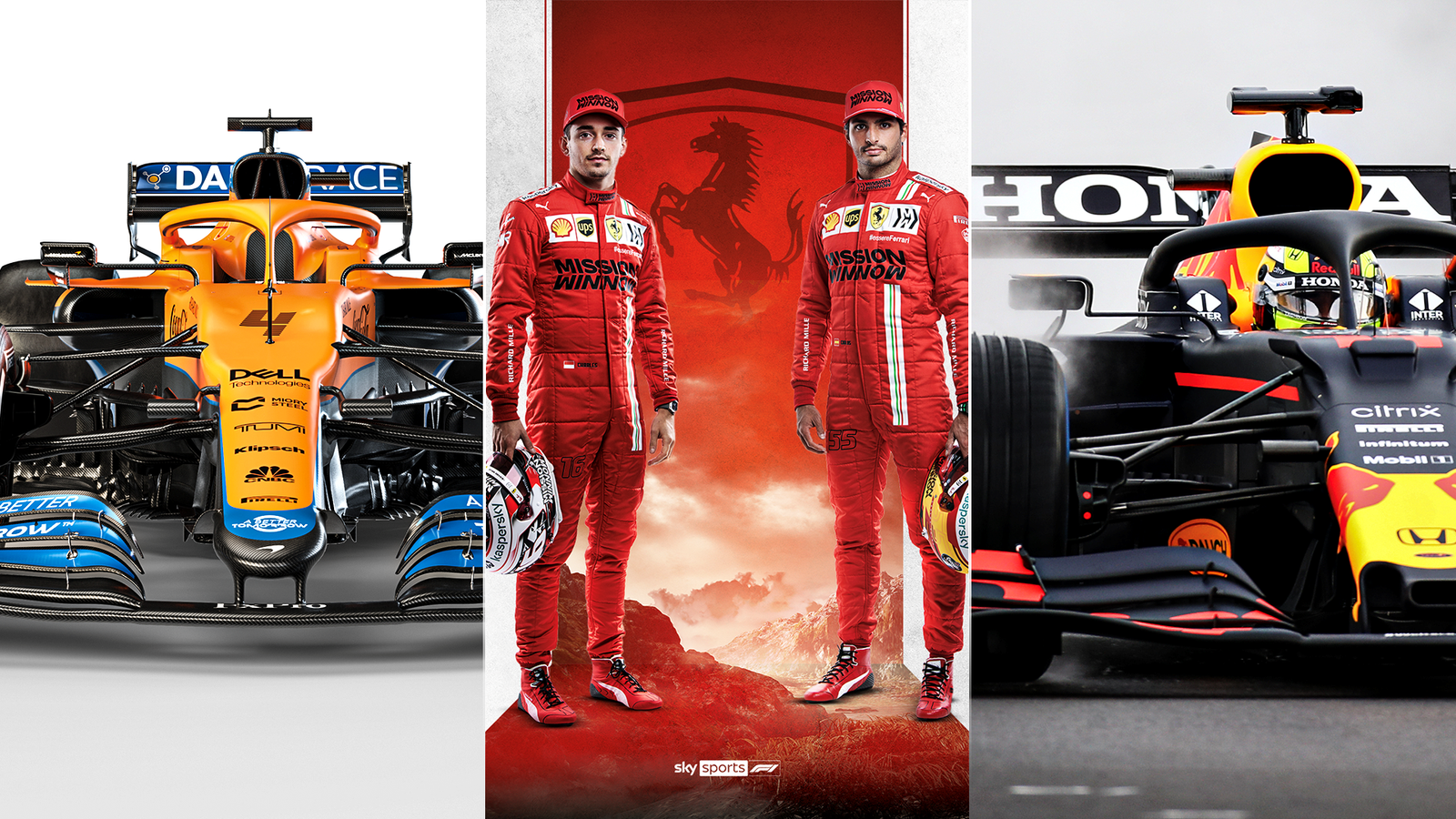 F1 car launches: Talking points from 2021 so far ahead of Mercedes, Alpine and Aston Martin reveals
10 mins ago 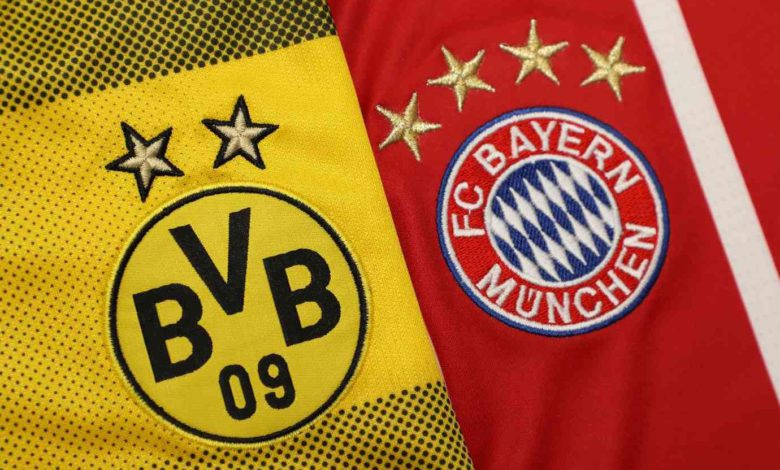 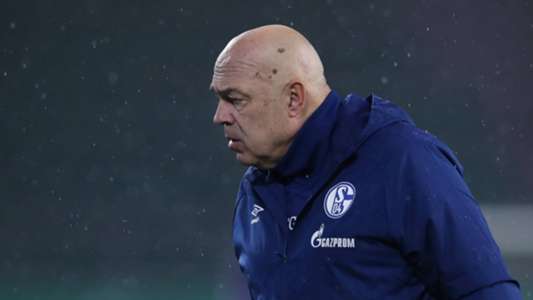