If I had my way, Michelle Obama would guide me through every decision in life—both big and small. Since that’s unlikely to happen, I must simply rely on The Michelle Obama Podcast for her sage advice and commentary on everything from friendship and aging to how to pick a good partner to spend your life with. And I’d say the former First Lady is coming from a knowledgable place, considering the strength of her own relationship with Barack Obama.

On the most recent episode, Obama spoke with Conan O’Brien, and the topic of relationships came up. When he said he felt like men are ready for marriage, emotionally and intellectually, later in life, Obama agreed. “The same is true for me,” she said. “I think a man’s inclination to wait and to kind of go out there and search and get himself ready, I think is a good instinct that more young women should think about.”

She also compared picking a partner to “picking your basketball team.” Stick with me here, because Obama makes a very good point, in my opinion.

She continued, “If we looked at marriage as a real team, you want your teammate to be a winner. You want LeBron, you know?”

She acknowledges, however, that the whole process isn’t easy. “People aren’t perfect. Marriage is hard. It’s a struggle for everyone,” Obama said. “But the question you have to ask is do you want to spend this life with somebody? Do you want to build something with someone? And there’s no magic way to make that happen.”

She continued, “There’s work and practice that goes into [deciding,] ‘I’m going to get off the apps, and I’m going to actually ask this girl out, and I’m going to take her out for a few months. I’m going to invest in this other person.’ Because that’s what dating is. You can’t Tinder your way into a long-term relationship.”

Noted, Mrs. Obama. Noted. Thank you for your wise words once again. 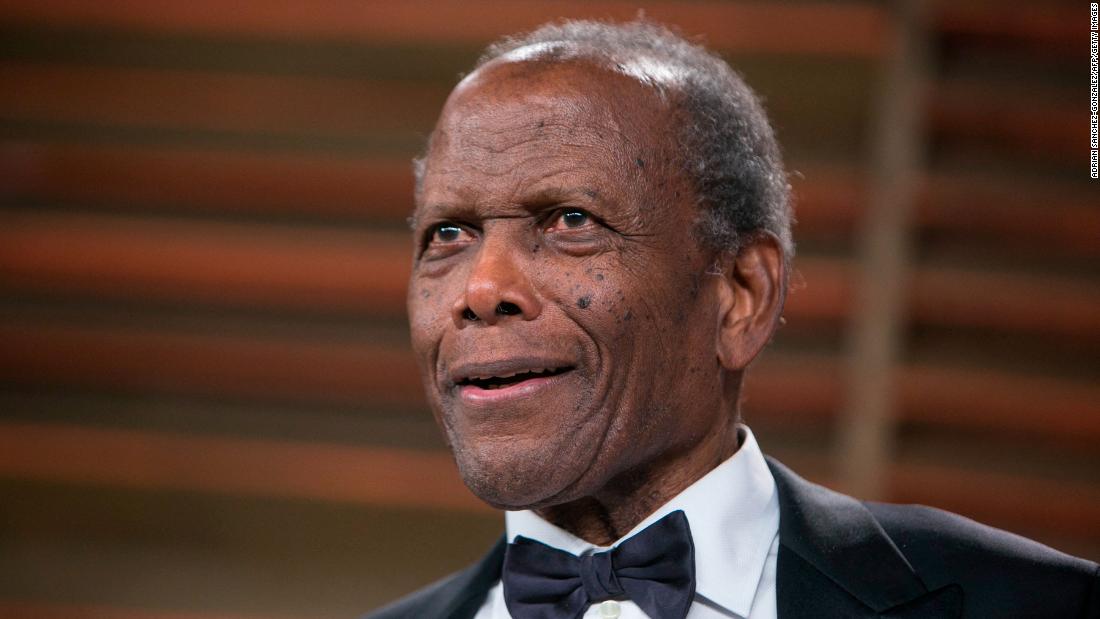 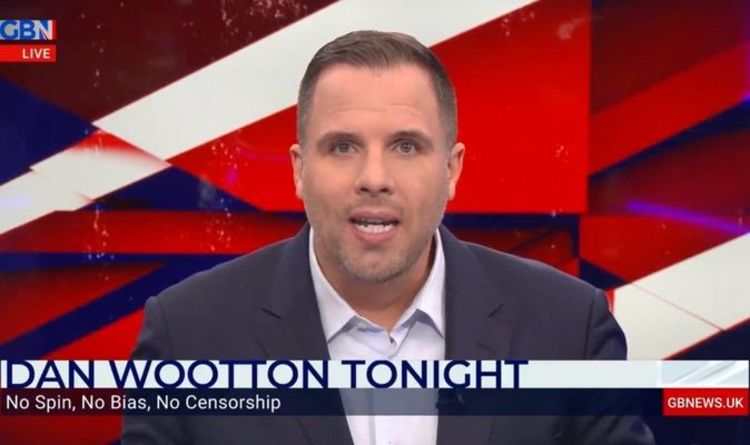 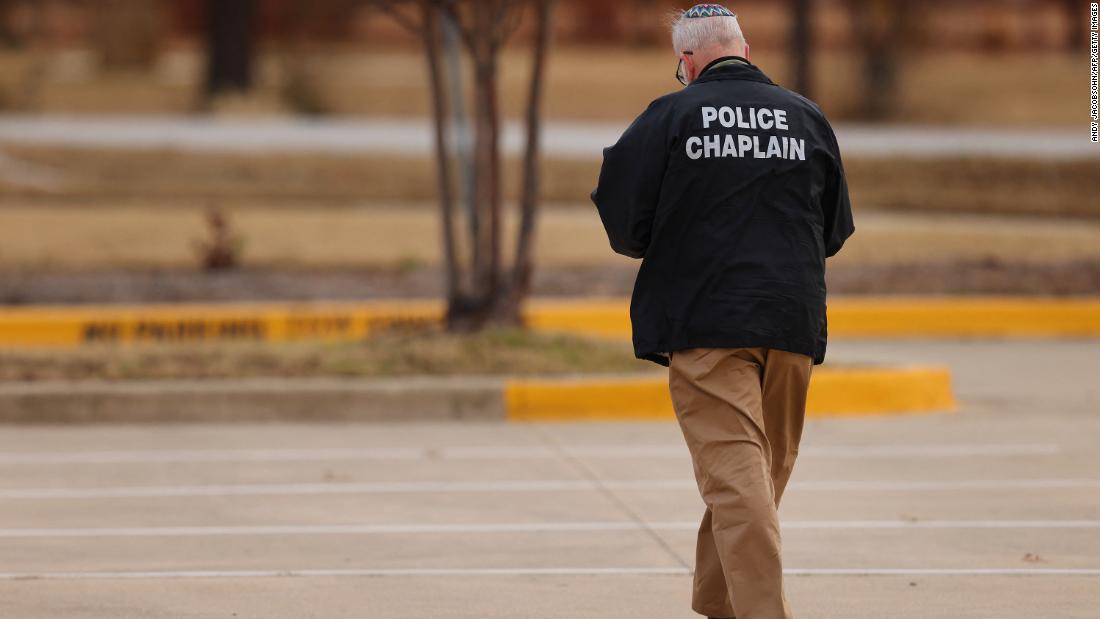 ‘This Is Us’: Jon Huertas on Directing & What That Flash-Forward Means for Kate and Toby
6 mins ago