If there’s anyone who knows what a difference smiling can make for your mental and physical well-being, it’s Michelle Buteau. The comedian, actress, and author is in the business of making people laugh and feel good, and her skin, unsurprisingly, shows it despite being relatively low-maintenance.

“I’m just a real ‘do it and go’ kind of broad. I’m still trying to figure out how to shave a brow…. I just don’t get it right every time. But when I do, I feel ah-may-zing.’

But that doesn’t mean she won’t indulge in a little pampering every now and then. Pre-quarantine, Buteau was a regular at New York City’s Great Jones Spa and the Aveda Institute, where she’s a fan of the tourmaline treatment.

Despite, or maybe due to, still having a busy schedule even during a pandemic—she’s currently filming season 2 of BET’s First Wives Club, recently debuted her memoir, Survival of the Thickest, and is the host of Netflix’s wildly popular reality show, The Circle —Buteau prefers no-frills products for keeping her combination skin smooth and hydrated on a daily basis. “Please don’t make me work for it. I don’t want to feel like my face lotion is like a CD in the ’80s and I just have to figure out how to open it for 20 minutes.”

Which is why the drugstore is still the first stop she’ll make when it’s time to restock. “I’m definitely a basic bitch, and I’ll go to a drugstore because I travel a lot,” she says. “I spent six weeks in England, and the drugstores out there are different.  I’m like, Okay, your government has money.”

For the latest segment of Drop the Routine, Buteau shares which scrub she’s been loyal to since middle school and how she keeps her skin feeling “quenched” after a long day of filming.

I leave the Burt’s Bees Cleansing cream on for about 5 minutes. It’s sort of like a very organic Noxema. I like it to be a little minty; I want to feel like it’s tingling and working.

And these pads make my skin feel like I’ve just done heated yoga and the yoga teacher comes over and puts a little tea tree oil around me, very relaxing. They’re not too gritty, and I like that—it also feels refreshing. I’m sure tea tree is good for you, but I don’t know what it does because I’m not a holistic healer.

I’ve been using the St. Ives Apricot Scrub since I was, like, 12—I think it was in my Caboodles. I’ve just been using it forever, and I’ve always liked it. I don’t use a lot of it, just a tiny bit. Sometimes I’ll do a little scrub under the neck as well. Everybody always forgets the chin and neck, but I don’t because I have a rosé chin after quarantine. So I get it there and I don’t dry off anything, not even pat dry,  I just let it air dry. 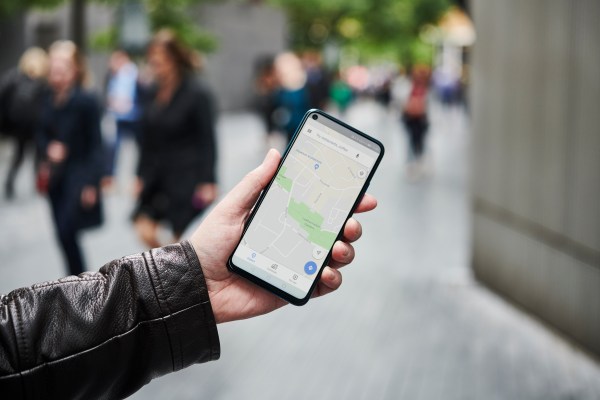 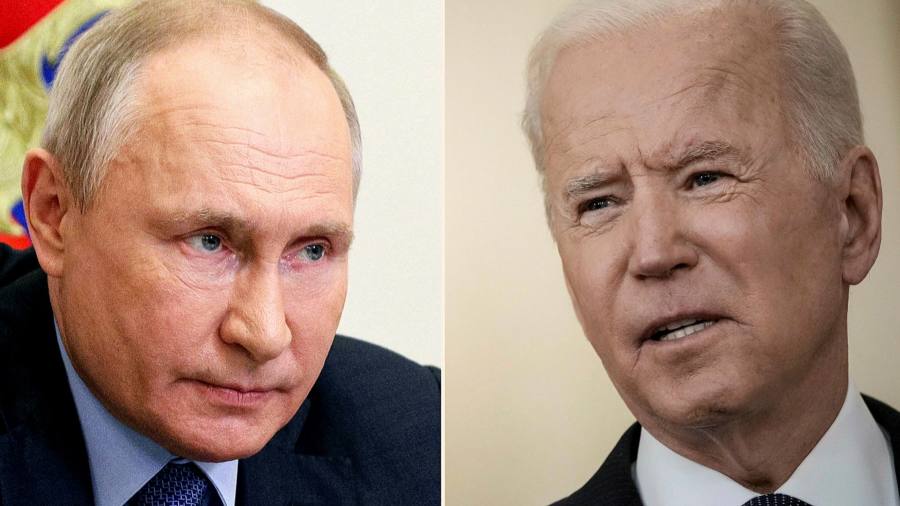 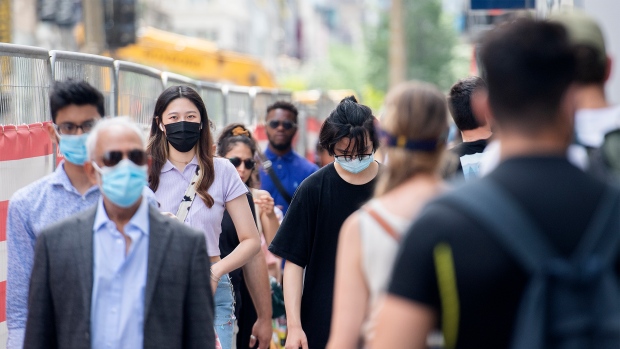