According to a new report from CNN, Melania Trump hasn’t done anything to help with Jill Biden’s first lady onboarding.

To quote the outlet’s piece directly, Trump “hasn’t established an office for continuing her platform in the post-White House years, according to a source familiar with her activities. Nor has she helped with the onboarding of incoming first lady Jill Biden—with whom she has still not made contact, the source said.”

It’s hard not to compare this to how Michelle Obama interacted with Melania Trump in the weeks leading up to President Donald Trump’s inauguration. In fact, Obama recently opened up about this in a statement criticizing President Trump for delaying a smooth transition of power after Joe Biden won the 2020 election.

“My husband and I instructed our staffs to do what George and Laura Bush had done for us: run a respectful, seamless transition of power—one of the hallmarks of American democracy,” Obama wrote. “We invited the folks from the president-elect’s [Donald Trump] team into our offices and prepared detailed memos for them, offering what we’d learned over the past eight years.”

She continued, “I have to be honest and say that none of this was easy for me. Donald Trump had spread racist lies about my husband that had put my family in danger. That wasn’t something I was ready to forgive. But I knew that, for the sake of our country, I had to find the strength and maturity to put my anger aside. So I welcomed Melania Trump into the White House and talked with her about my experience, answering every question she had—from the heightened scrutiny that comes with being First Lady to what it’s like to raise kids in the White House.”

Why Melania Trump reportedly hasn’t done this for Jill Biden—or reached out to her at all—is unclear. But according to CNN’s article, there have been several miscommunications in the White House lately. A source says the first lady wasn’t sure if she’d be attending Biden’s inauguration until President Trump tweeted that he’s skipping the event. “It’s not the first time she has learned what he was doing because he tweeted it before he told her,” said the source. The Bill and Melinda Gates Post-Pandemic Plan: Give Women a Hand
16 seconds ago

The Bill and Melinda Gates Post-Pandemic Plan: Give Women a Hand 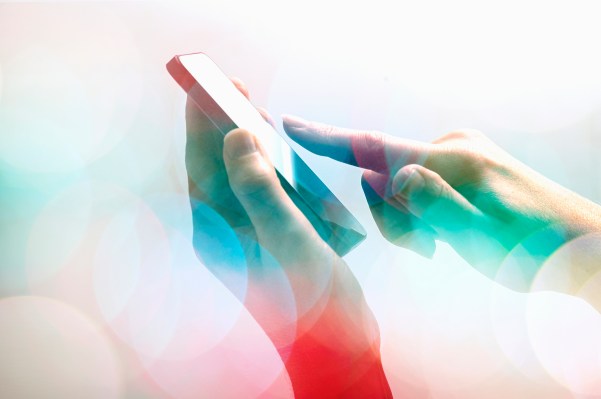 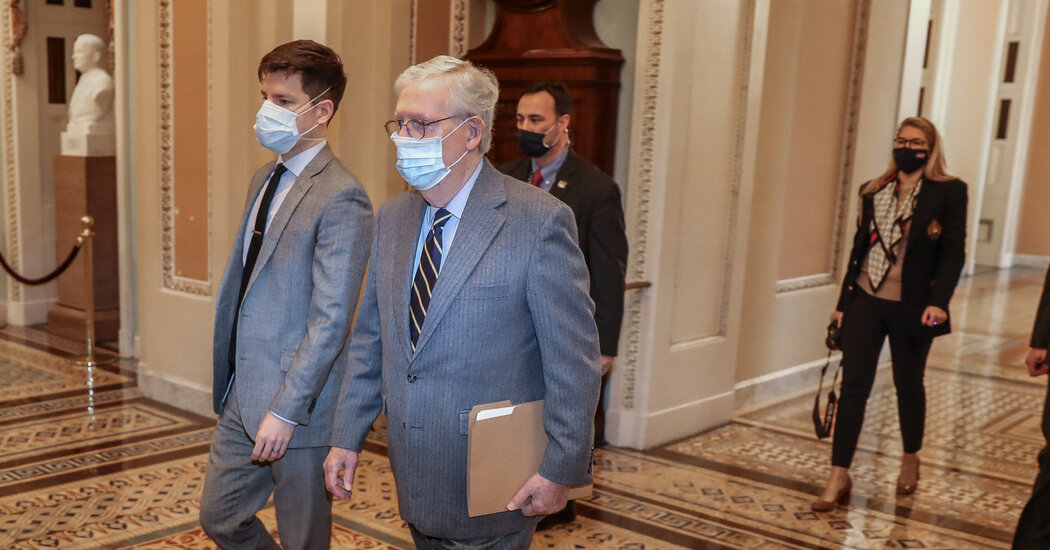