Super Bowl LVI will be ‘Flamin’ Hot,’ thanks to Megan Thee Stallion and Charlie Puth. In the first look at Doritos & Cheetos’ ad, the music stars discover just how wild the commercial’s going to get.

Megan Thee Stallion isn’t playing the Super Bowl LVI Halftime Show, but she might steal the spotlight, thanks to Doritos and Cheetos’ joint Super Bowl commercial. And, just like how every Halftime show has a surprise performer, Charlie Puth is onboard to help the brand with their Big Game spot…along with a whole menagerie of beasts. In one of the teasers of the commercial, Meg approaches her trailer while enjoying Doritos’ new Flamin’ Hot Cool Ranch chips, only to find that it’s locked. After she pulls at the door, it unlocks, and a sloth’s hand slo-o-o-o-w-ly reaches out, just to knock her nameplate off!

“Excuse me!” asked Megan, getting a little “flamin’ hot” herself. It’s no better for Charlie. After walking up to his trailer – while showing off some mad beatboxing skills – Charlie discovers that someone, or something, has broken in. The only clues of who could have done it are the many different paw prints all over the furniture. It seems someone got into his bags of Doritos and Cheetos Flamin’ Hot Crunch while he was away.

Megan gave fans a hint that she would deal with some exotic costars in the first preview of the commercial. After showing up to set, she’s greeted by a staff member who asks if she has any kind of allergies. “You know, like cats, dogs?” “Nope,” the “Thot Sh-t” rapper says. “And deer?” asks the worker, leaving Meg confused. “How about fox? Bear? Water buffalo? What about a sloth?” The PA even brings up sloths –”Sloth allergies?” – before asking if Megan is comfortable around crocodiles. “A croco-what?”

The 2022 Super Bowl marks the first time Frito-Lay is promoting two snack brands in one ad. However, Frito-Lay’s parent company, PepsiCo, did something similar in 2018. The company recruited Peter Dinklage, with help from Busta Rhymes, to spit some fire after consuming some Doritos Blaze. In the second half of the spot, Morgan Freeman, with an assist from Missy Elliot, chilled out his competition after sampling some MTN DEW Ice.

PepsiCo is poised to have its biggest Super Bowl showing ever. In addition to the joint Cheetos-Doritos spot, Lay’s returns to the Super Bowl with its first commercial since 2005 (and one that features Seth Rogen and Paul Rudd.) On top of that, the Pepsi Halftime Show will be one for the ages since it features Mary J. Blige, Dr. Dre, Snoop Dogg, Eminem, and Kendrick Lamar. It all goes down Feb. 13, so make sure you have plenty of Flamin’ Hot snacks on hand. 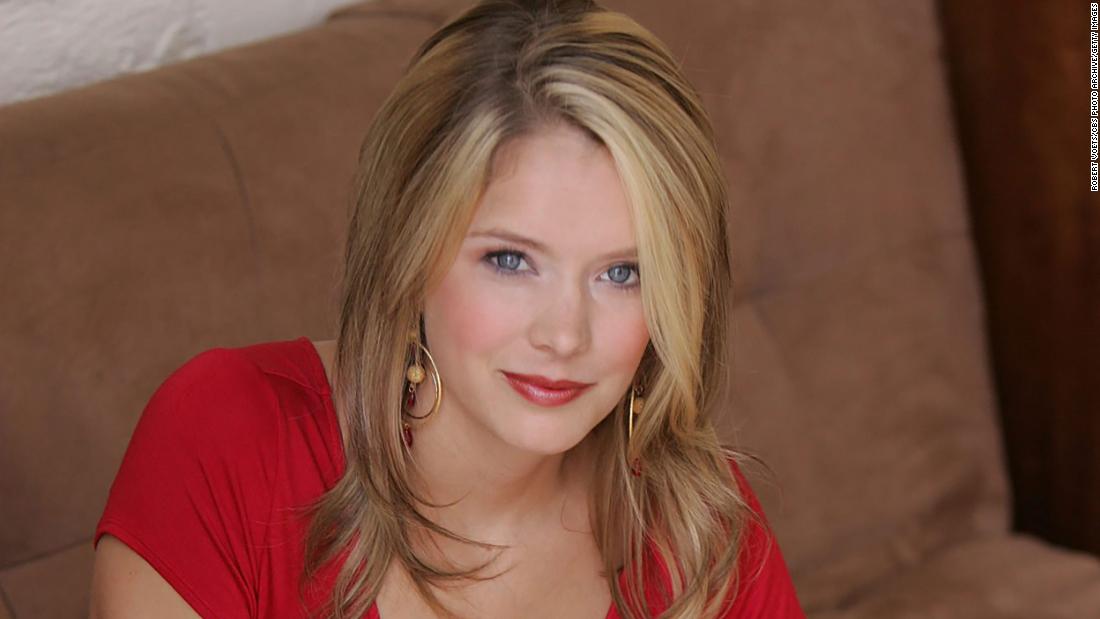 Marnie Schulenburg, ‘As the World Turns’ and ‘One Life to Live’ actress, dead at 37 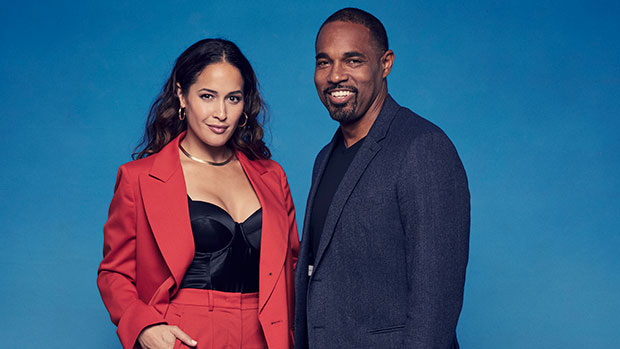 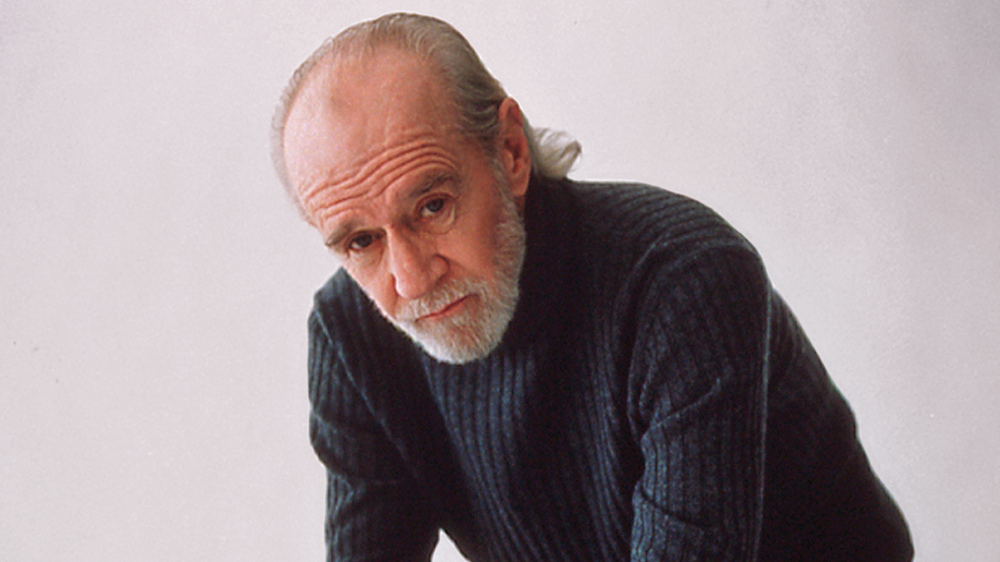 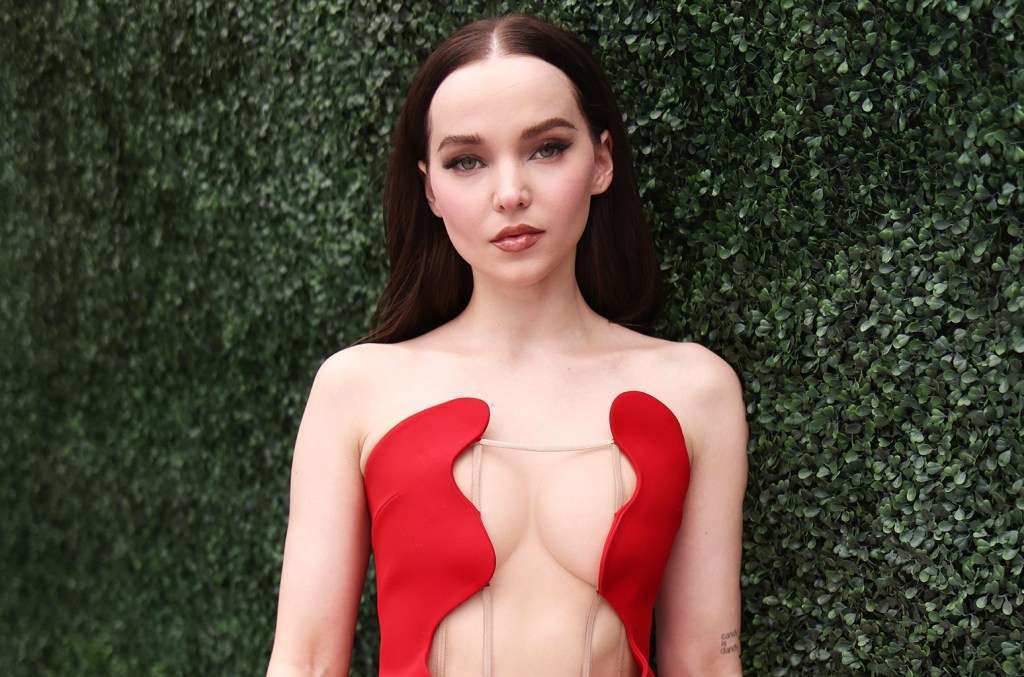 What’s Going on With the Testing Requirement for Travel?
5 mins ago 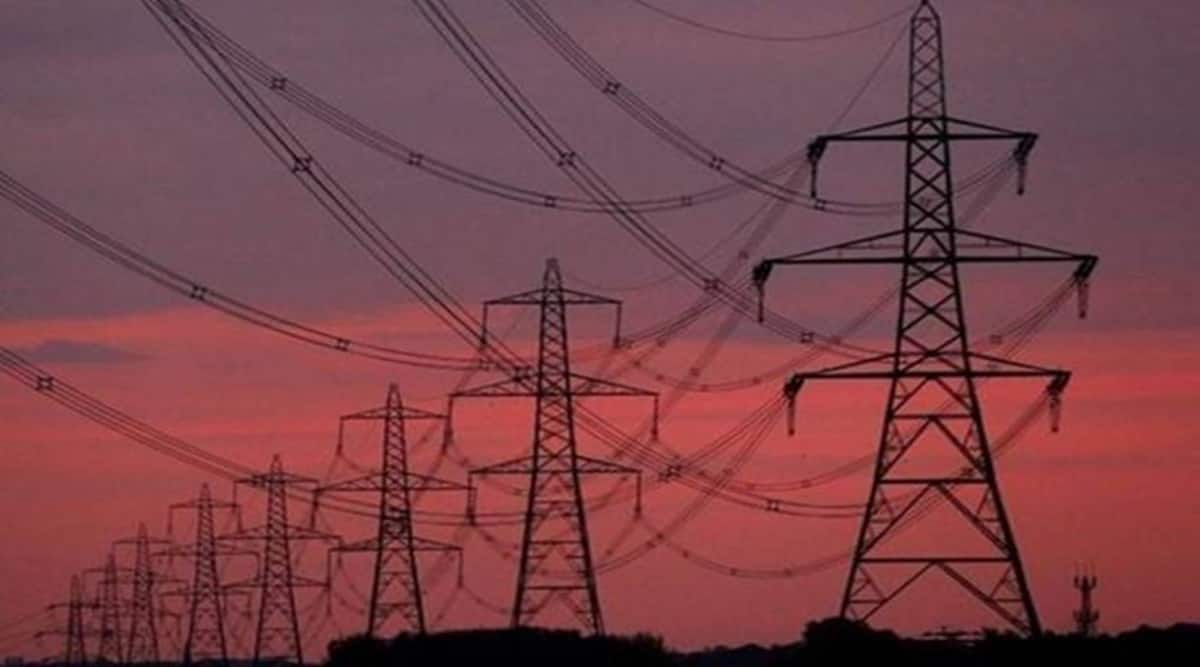 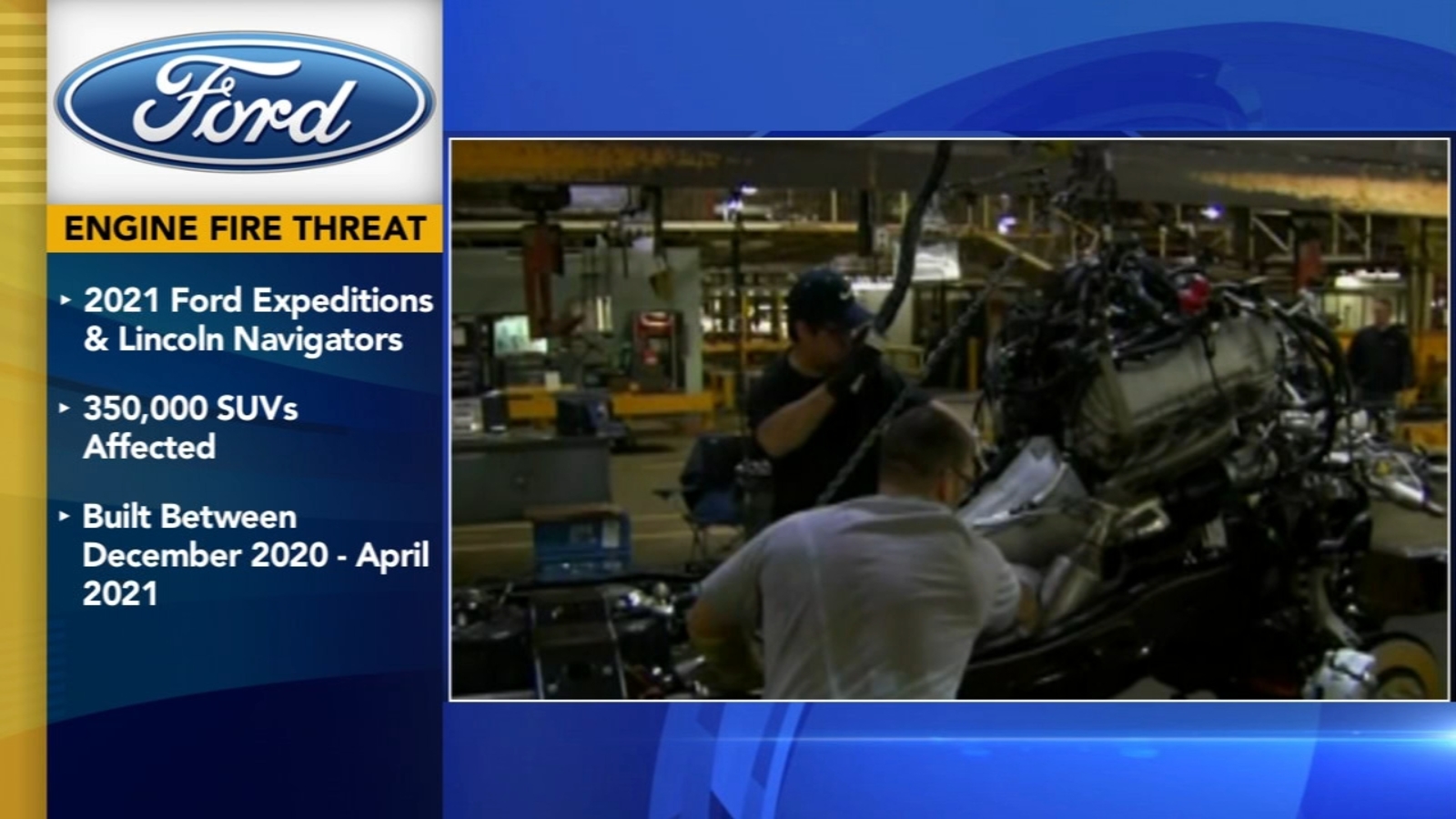