4:17 PM PT — A source close to Manson would not comment on the lawsuit specifically, but tells us the video shown to the woman was a scripted short film meant to be used for a future project that was never officially released.

Marilyn Manson raped one of his ex-girlfriends and forced her to watch a gruesome home movie that made it seem like he killed a young fan … this according to a new lawsuit.

The shock rocker is being sued by a Jane Doe who claims she started dating him back in 2011, and while she claims their relationship was romantic and gentle at the outset, she says things quickly took a turn for the worse.

According to the lawsuit, obtained by TMZ, the woman claims Manson once showed her a home video he called “Groupie” and kept locked in safe. She claims Manson told her the video was shot in 1996 after his band played a show at the Hollywood Bowl, and she claims the footage includes sex acts, humiliation and a gun.

In the docs, the woman claims Manson’s home movie shows him tying a young fan to a chair and forcing her to drink a glass of a band member’s urine, threatening her with a gun and possibly pistol-whipping her. Doe claims the video left her scared for her own life.

Doe is going after Manson for damages and she wants a declaration that Manson’s acts and conduct broke the law. As we’ve reported … Manson is also being sued for sexual assault by his former assistant, plus “Game of Thrones” actress Esme Bianco. Cops also say he’s wanted in New Hampshire for an alleged assault at a concert.

We reached out to Manson’s reps … so far, no word back. 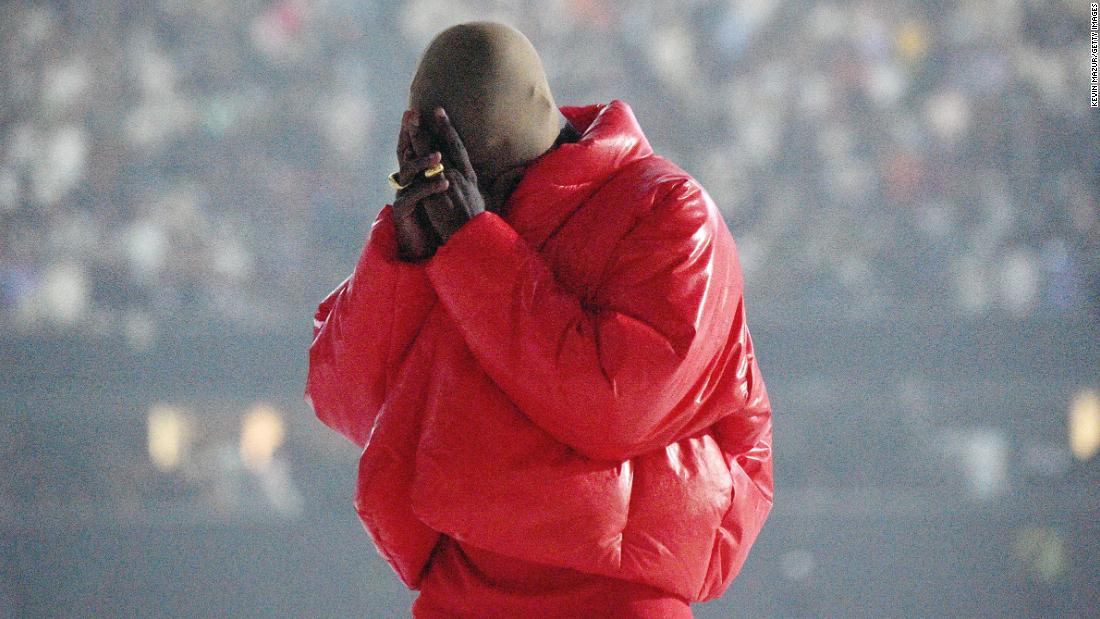 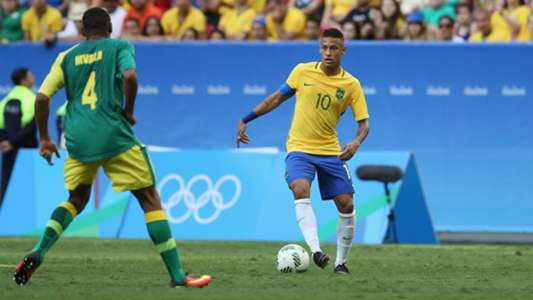 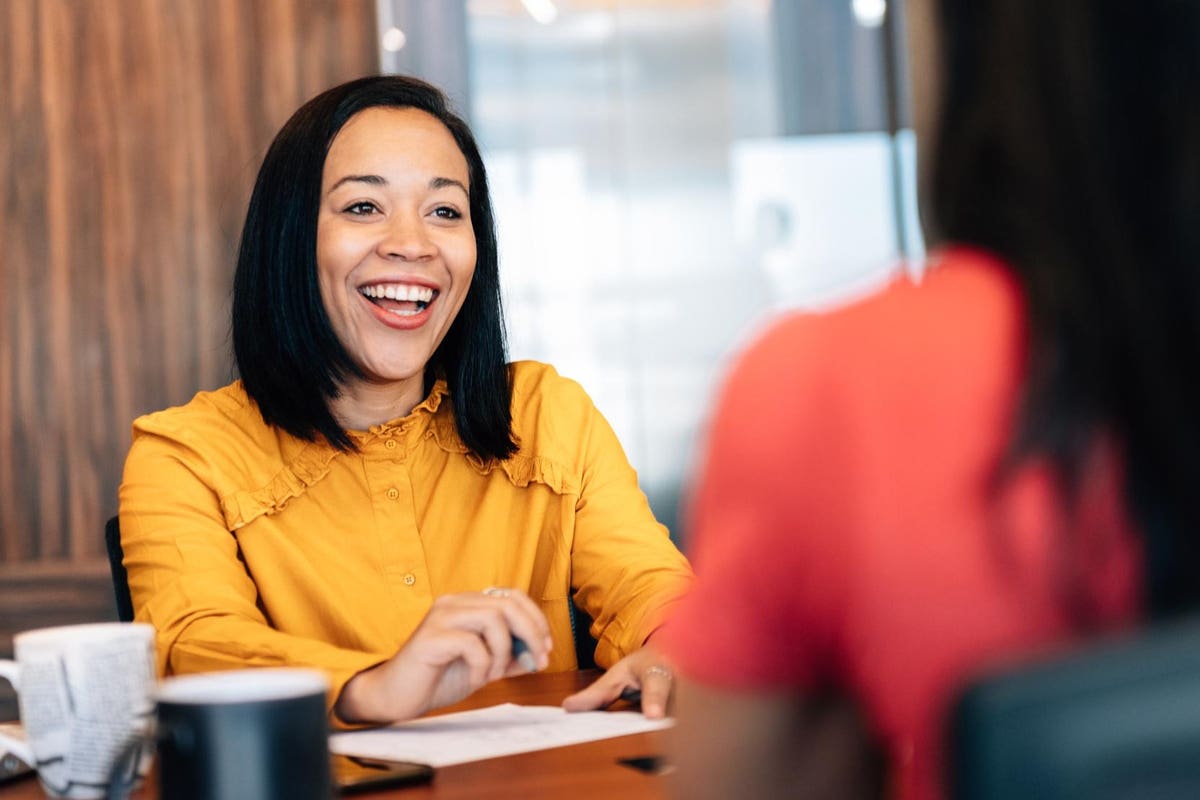 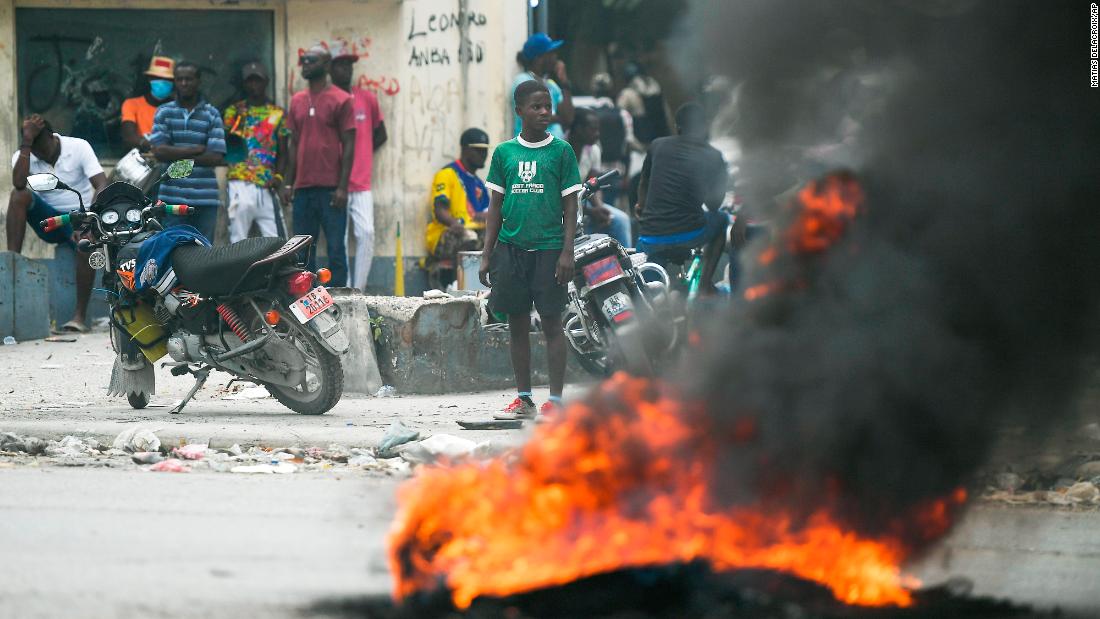 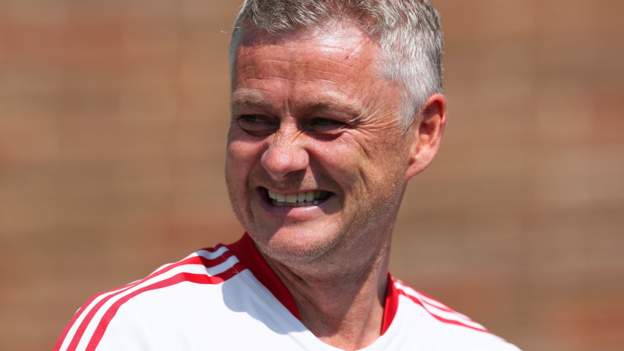