Ashley Petta calls Anthony D’Amico to tell him she’s going to the hospital because she’s ‘bleeding’ in this EXCLUSIVE preview of ‘Married At First Sight: Couples’ Cam.’ Ashley and Anthony are expecting baby #2.

Ashley Petta calls husband Anthony D’Amico to tell him the current situation in this EXCLUSIVE preview of the Sept. 3 episode of Married At First Sight: Couples’ Cam. “I’m at work and I’m waiting on my mom to get here and cover my shift. I’m gonna go to the emergency room,” Ashley tells Anthony. “I went to the bathroom and I’m bleeding. It’s a lot of blood and I don’t think it’s good.”

Ashley says she called the doctor’s office, but it’s closed due to the COVID-19 pandemic. She has been advised to go to the emergency room. “I just feel like it’s over. I feel like this is… this is the end,” Ashley admits to Anthony.

Anthony asks about calling her dad to come over and watch their daughter so he can be by her side. “They’re not gonna let you go in with me so what’s the point?” Ashley says. “You’re going to just sit in the waiting room and then you be exposed to all the sick people?” She tells Anthony that she’ll just call him when she gets there.

Before she hangs up, Ashley tells Anthony, “I don’t know. I just don’t have a good feeling about this.” Ashley and Anthony revealed they were expecting their second child during the July 30 episode. “I could not wait to reach my second trimester as it has been a very difficult road for us to get here,” Ashley told E! News. “I thought by this point I would be able to breathe and enjoy this pregnancy but unfortunately that has not been the case.”

She admitted that she had been experiencing a lot of “spotting and bleeding” in the days leading up to her pregnancy reveal. At the time there was “no explanation” for the bleeding and when it would stop. Married At First Sight alums Ashley and Anthony are already parents to their adorable daughter, Mila Rose. Married At First Sight: Couples’ Cam airs Thursdays at 9 p.m. on Lifetime. 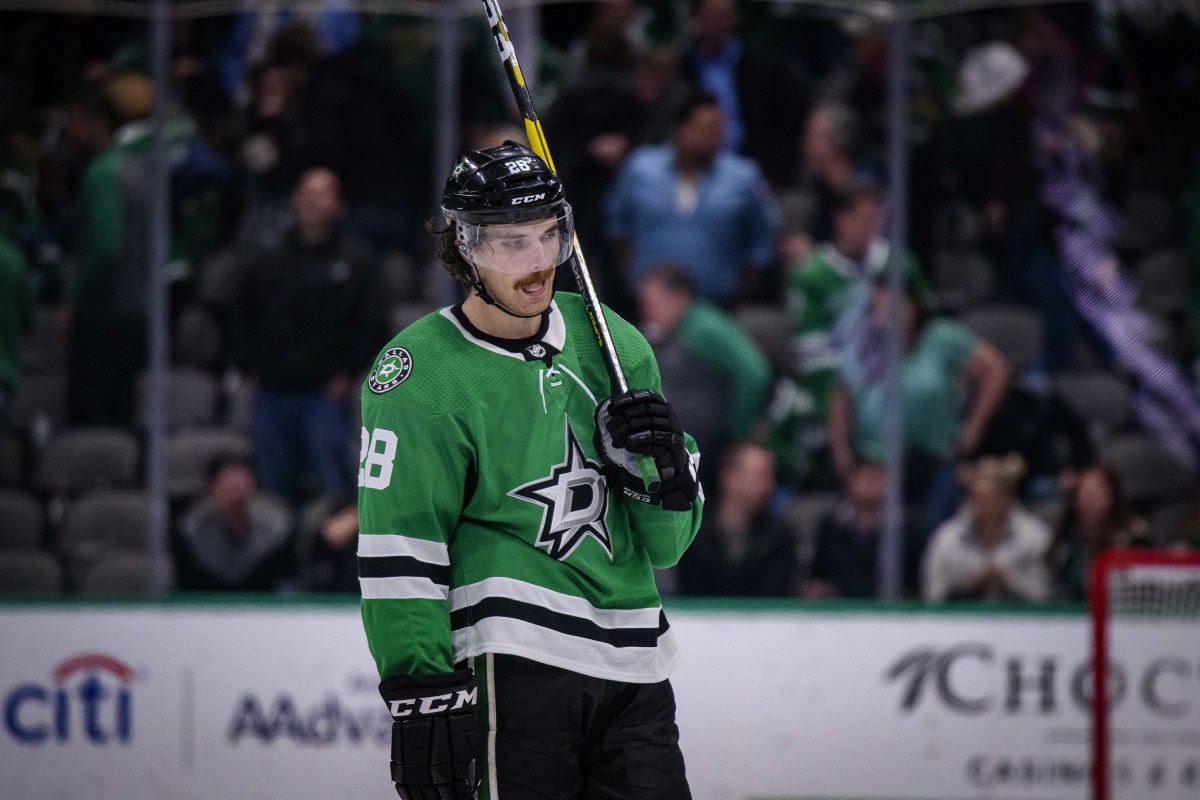 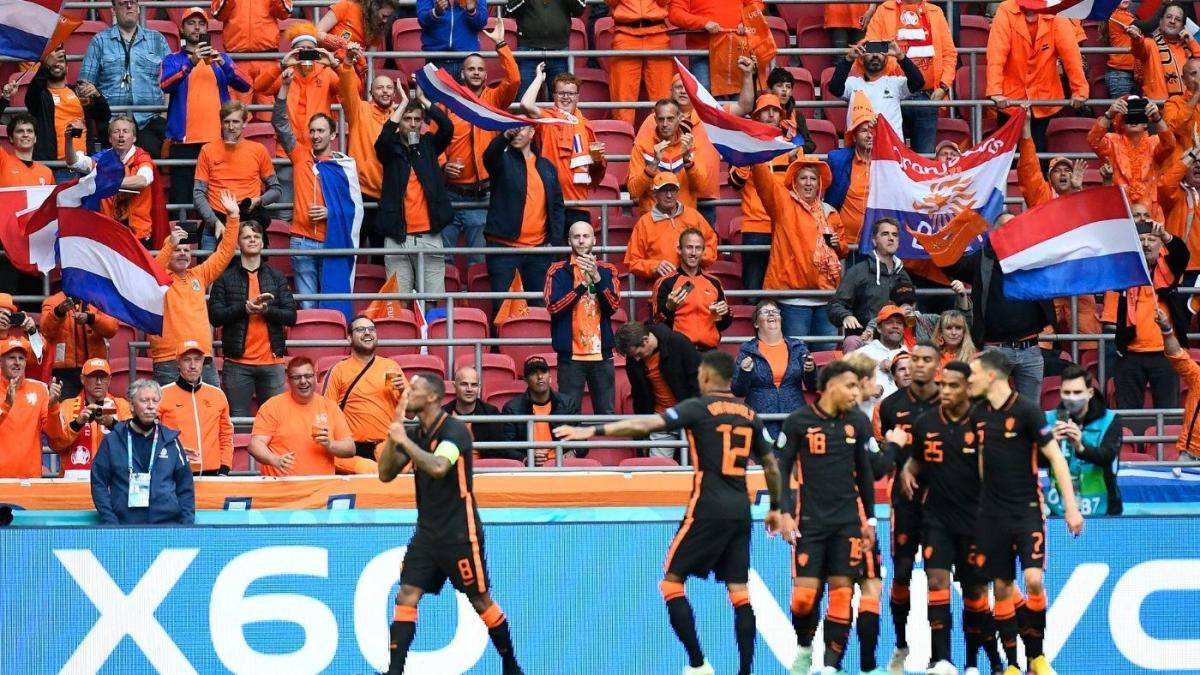 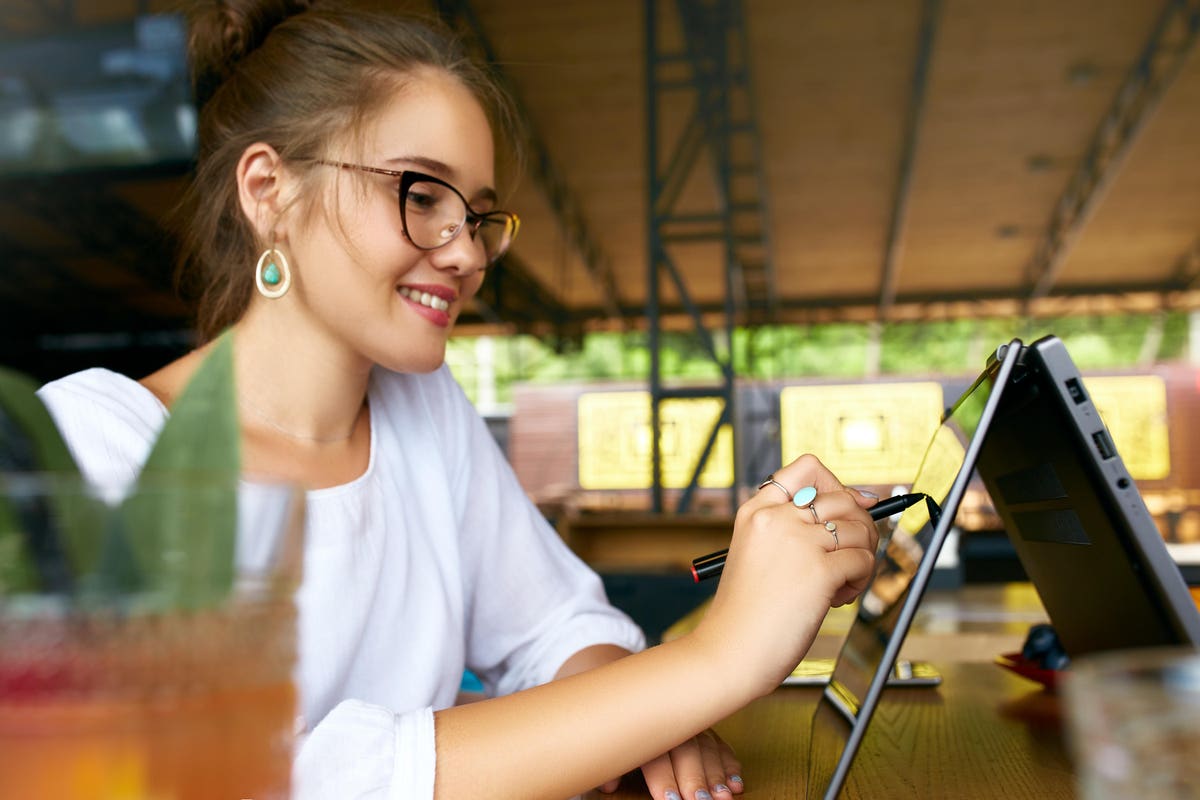 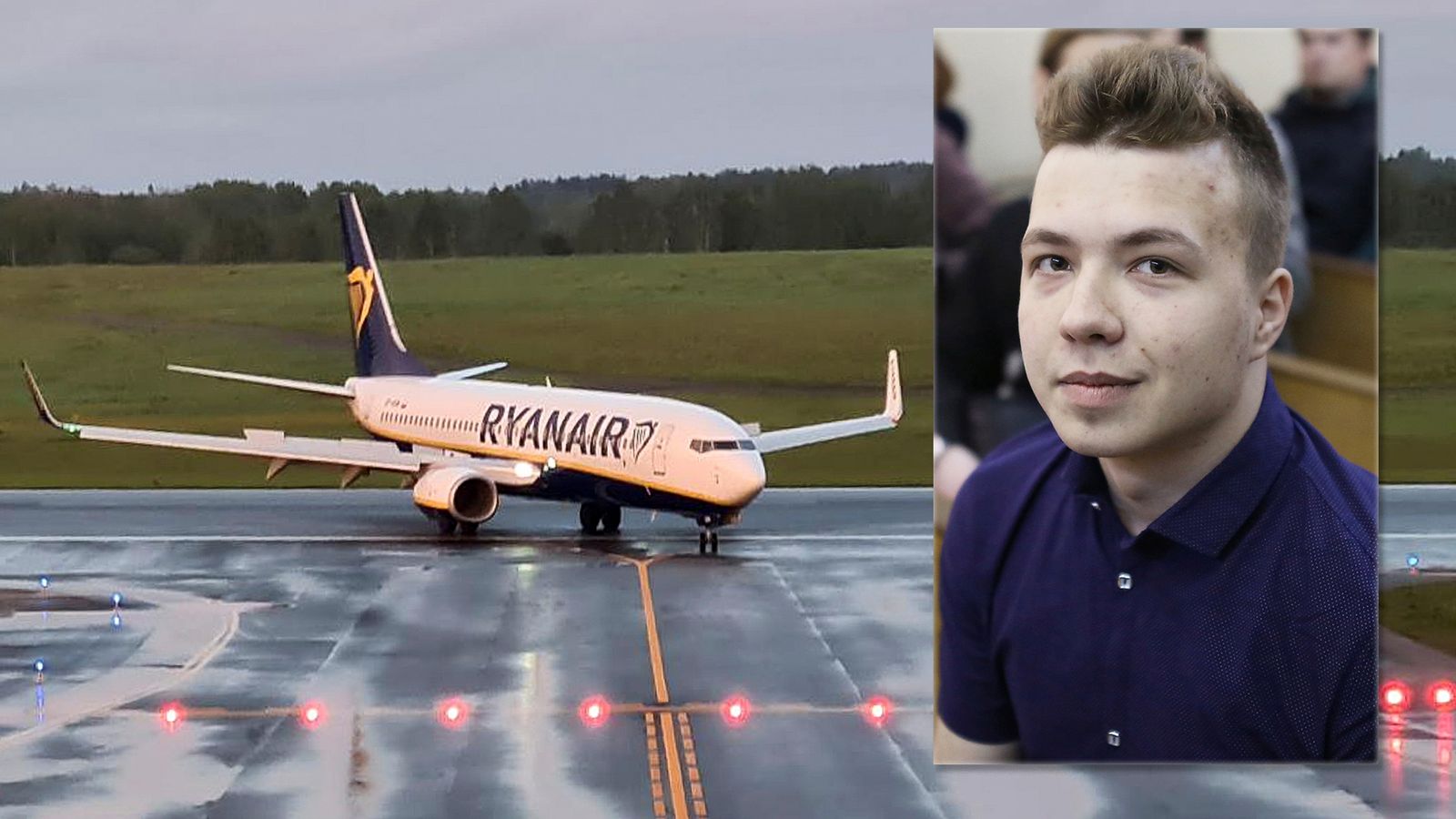 UK joins US, EU and Canada in imposing sanctions on Belarus following forced landing of Ryanair flight
5 mins ago 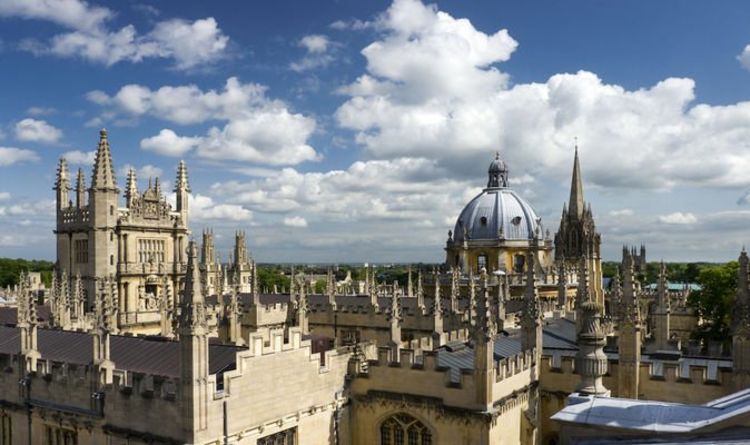