With his son missing and his revenge mission incomplete, Assane Diop will surely be back soon to finish what he started. The first five episodes of Netflix’s Lupin dropped onto Netflix on January 8, and the series has since become the first French show to break into U.S. Netflix’s Top 10. The fast-paced, winding heist plot set in Paris entertains, but it’s the emotional backstory of the titular character that gives the show depth and heart. But the gripping tale of the suave gentleman burglar with a chip on his shoulder (Omar Sy) leaves us on a serious cliffhanger, and concludes with a screen that reads “It’s Official: Part 2 is Coming Soon”. But when is soon?

Part One of Lupin concludes with Assane and his (ex?) wife Claire (Ludvine Sangier) combing the beach for their son Raoul (Etan Simon), who has just vanished. We know that Pellegrini’s henchman, who was quickly let go by the police after Assane set him up for capture, has abducted Raoul, and the boy will likely be used as leverage over Assane in the coming episodes. Assane has also just been confronted by detective Youssef Guedira, the only officer who sees a connection between him and the Lupin novels. In the following episodes, we will surely see him confirm his suspicion and prove his colleagues wrong. Part Two will also hopefully resolve the main conflict, allowing Assane to expose the corruption of the Pellegrini family and clear his father’s name.

We don’t know the exact release date for the second batch of episodes in the season yet, but there is precedent for how Netflix handles two-part seasons. With the Chilling Adventures of Sabrina and Unsolved Mysteries, Netflix released both batches of episodes a couple of months apart. But with a cliffhanger like this? We’re hopeful for late winter or early spring. We can certainly count on a Part 2 trailer and a firm date in the coming weeks. But until then, you can (begrudgingly) hang up your top hat. 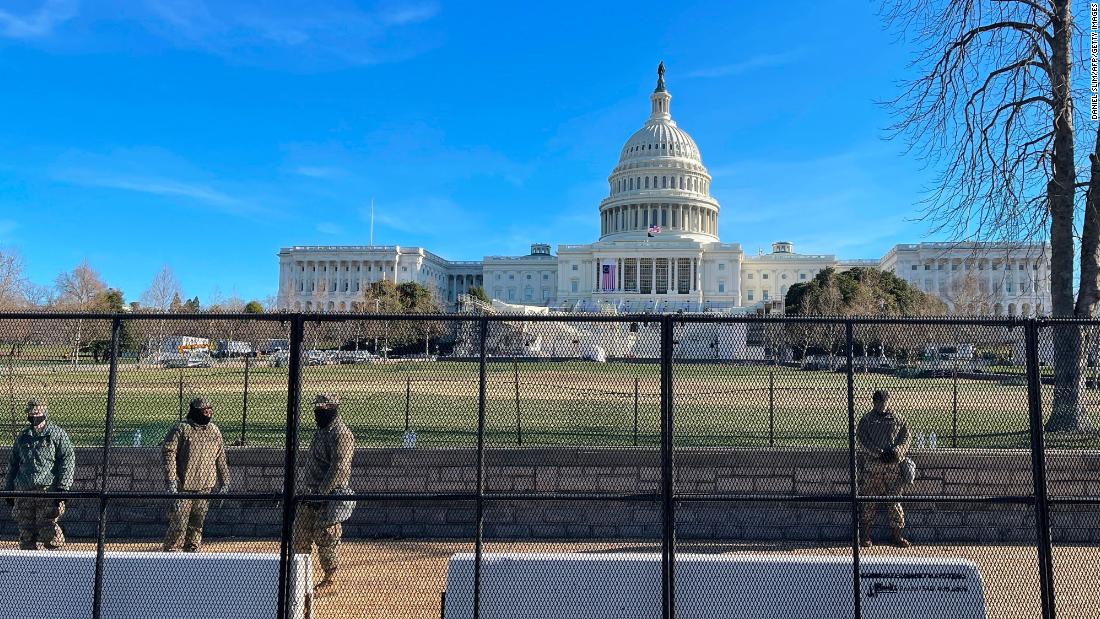 Marvel Wanted Patrick Stewart to Return as Professor X, But Logan Changed That Plan
3 mins ago