Of course, the rumor-Reddit-fan-theory-Mephisto–Ralph-Bohner machine that churns after each and every episode of a Marvel TV show has become a bit absurd at this point. And when it comes to Loki, fans are still hanging on for a last-second cameo in this Wednesday’s finale to make the grind worth it.

Unless… that cameo might have already happened. Yep. You probably missed it. In Episode 5—mere days after Alligator Loki triumphantly entered our lives—we saw the one and only Frog Thor (a.k.a. Throg) banging around the inside of a container, struggling to escape. If you listen carefully, you can also hear the creature yelp/squeal/frog noise as he bangs against the glass. Turns out that the team behind Loki, if you had any doubt, went all out for the sub-five-second-long moment. According to Loki director Kate Herron, Thor himself—the great Chris Hemsworth—recorded dialogue for the scene.

“We recorded Chris Hemsworth for that, by the way,” Herron told ForAllNerds. “We recorded him for that. His voice going ‘Ahhh!’ That’s a whole new recording.”

We’re 99 percent sure that this means nothing, aside from further confirmation that Chris Hemsworth might just be the best Chris. But hey! It’s a fun thought to think that we could see the reemergence of a Hemsworth-voiced Throg someday. Given how chaotic the God of Thunder’s next outing, Thor: Love and Thunder, looks to be, we wouldn’t put it past director Taika Waititi to give some screen time to Hemsworth’s amphibian counterpart, leading up to a Throg standalone epic. It’s either that or a billion-dollar-grossing outing for Alligator Loki. One or the other. You pick, Marvel. Woman, Toddler Fall to Their Deaths at Petco Park Ahead of Padres Game 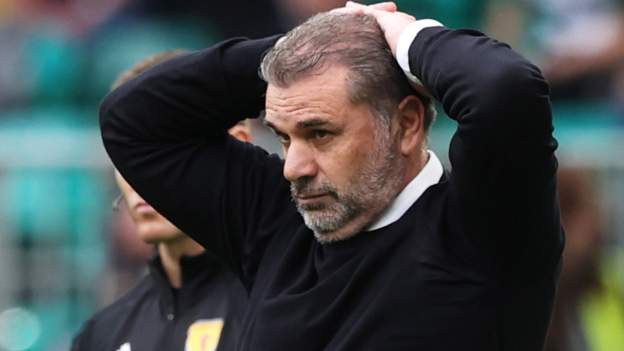 Title not ‘insurmountable’ for Celtic
15 seconds ago

As Covid wave pushes up demand, Costco limits purchases of toilet paper and water.
2 mins ago 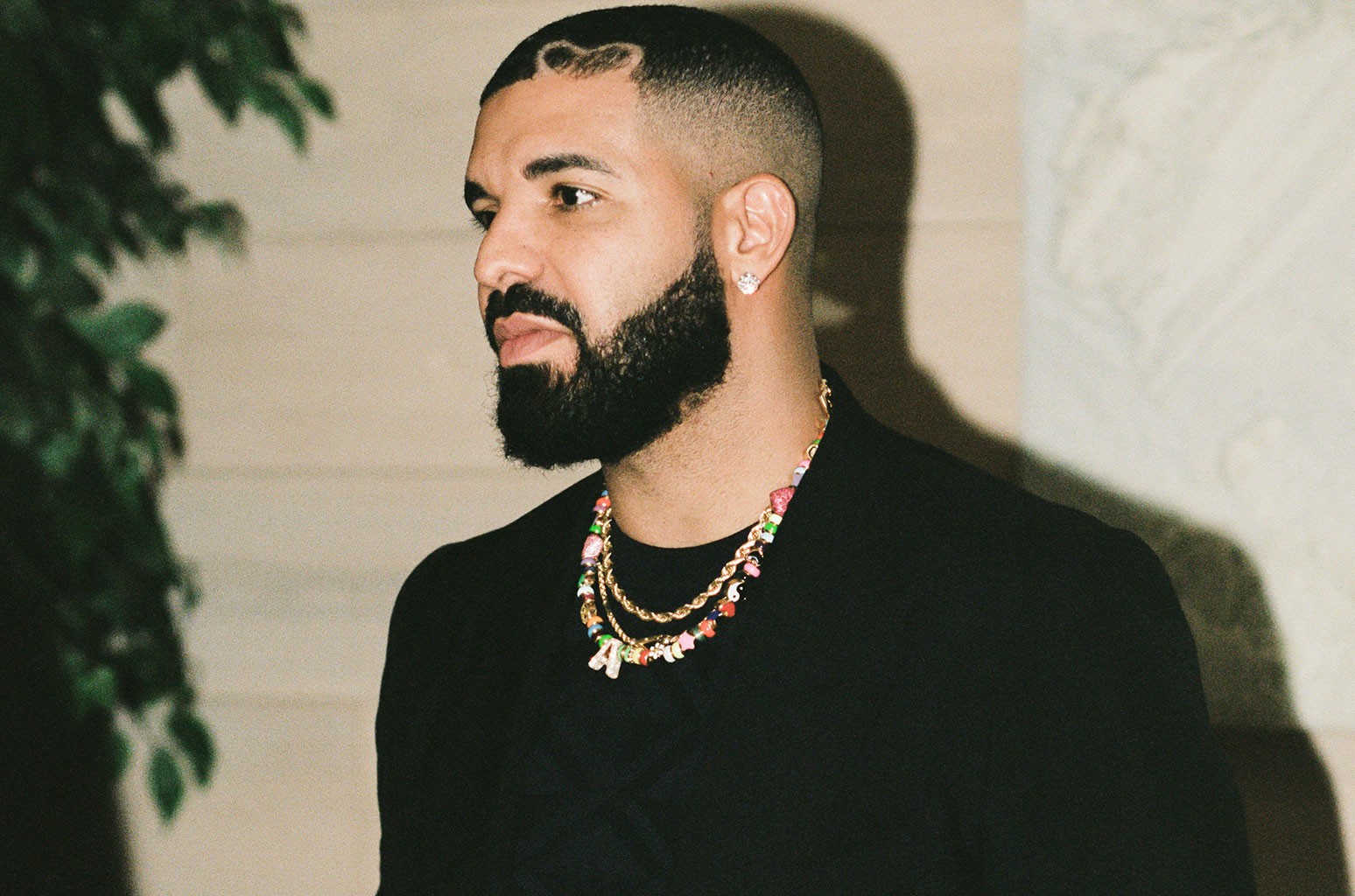