Americans are preparing in droves to get outta Dodge after the disaster that was the first presidential debate … or so it seems based on the line to get a passport.

Following what CNN’s Jake Tapper referred to as a “hot mess inside a dumpster fire inside a train wreck” and Dana Bash more crudely called a “s**tshow” … people were flocking to the passport office in Times Square Wednesday morning.

The turnout played like a response to the head-to-head war of words between President Trump and Joe Biden … because resorting to fleeing the country is one of those things ya hear people — on both sides — say all the time when they’re pissed about politics.

We’re told the folks in line were waiting for appointments with the Dominican Republic Consulate.

After last night, virtually everyone’s unhappy. As we reported … some lowlights of the chaotic debate included Biden referring to the President as a “clown,” and Trump refusing to denounce white supremacy.

There were plenty of other disturbing comments and verbal attacks, and it’s all resonating with the public.

As Tapper put it — it doesn’t matter if Trump or Biden won the debate … the American people lost. 76ers, Doc Rivers were plagued by familiar problems in loss to upstart Hawks
27 seconds ago 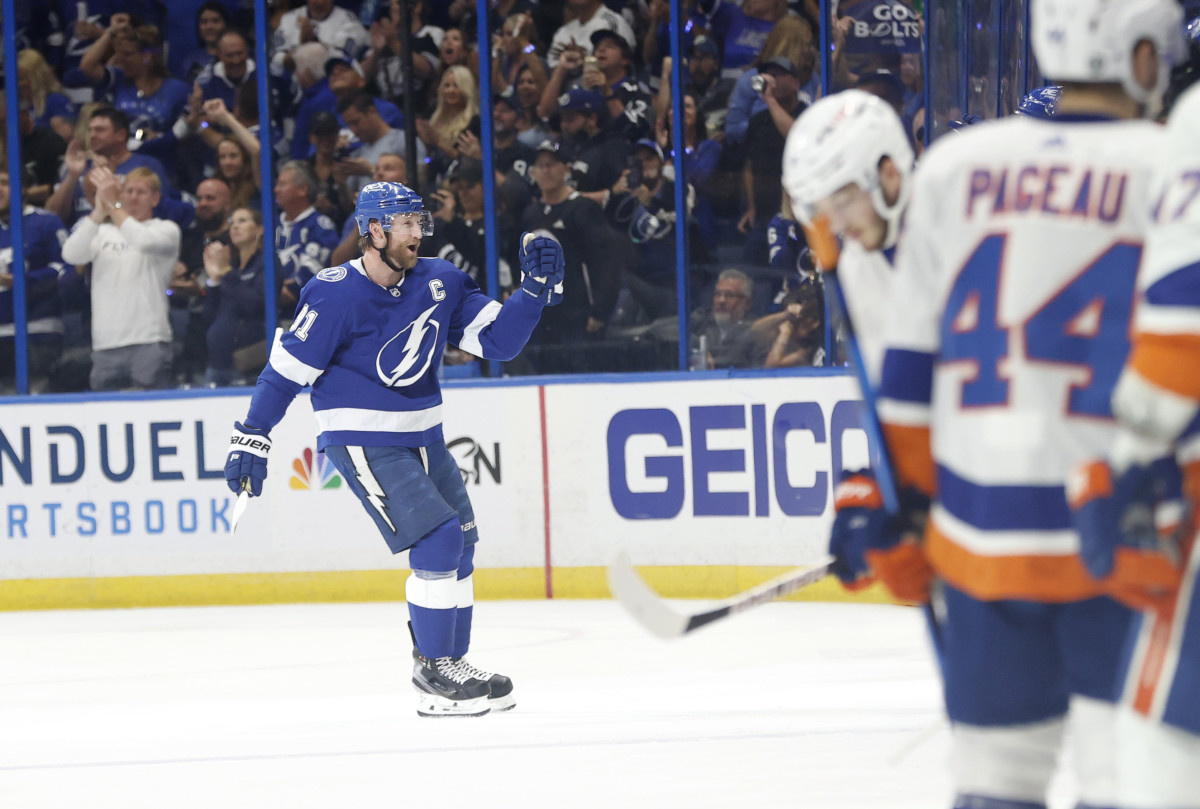 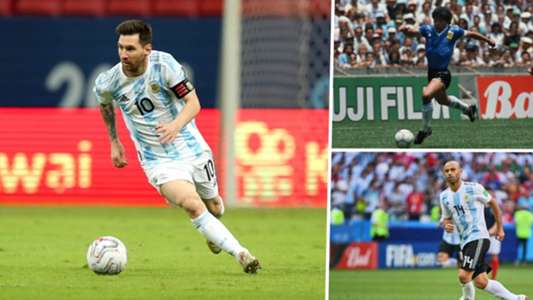 Messi, Mascherano, Maradona – Who has the most appearances for Argentina?
3 mins ago

Coronavirus live news: Scotland to announce ‘life beyond level zero’; North Korea tells WHO it has detected no cases
6 mins ago