The Lollapalooza musical festival canceled the rapper’s performance on Sunday after his comments that were widely condemned as homophobic.

At the Rolling Loud music festival in Miami on July 25, DaBaby made false and insulting comments about gay men and HIV. He also spoke crudely about women.

Elton John, Madonna and Dua Lipa were among the names speaking out to condemn the comments.

Dua Lipa, who collaborated with the rapper on a remix of her song “Levitating,” said in a statement on her Instagram stories that she was “surprised and horrified at DaBaby’s comments.”

At least one celebrity has spoken out in support of DaBaby.

“If you gonna have the Lil Nas X video and him living his truth, you gonna damn sure have people like DaBaby who gonna speak their truth,” rapper T.I. said on Instagram about rapper Lil Nas X being openly gay.

The festival tweeted that it was “founded on diversity, inclusivity, respect and love,” and that DaBaby’s performance was canceled “with that in mind.”

The First Trailer for Netflix’s ‘Britney v Spears’ Is Here. Will the Doc Do Her Story Justice? 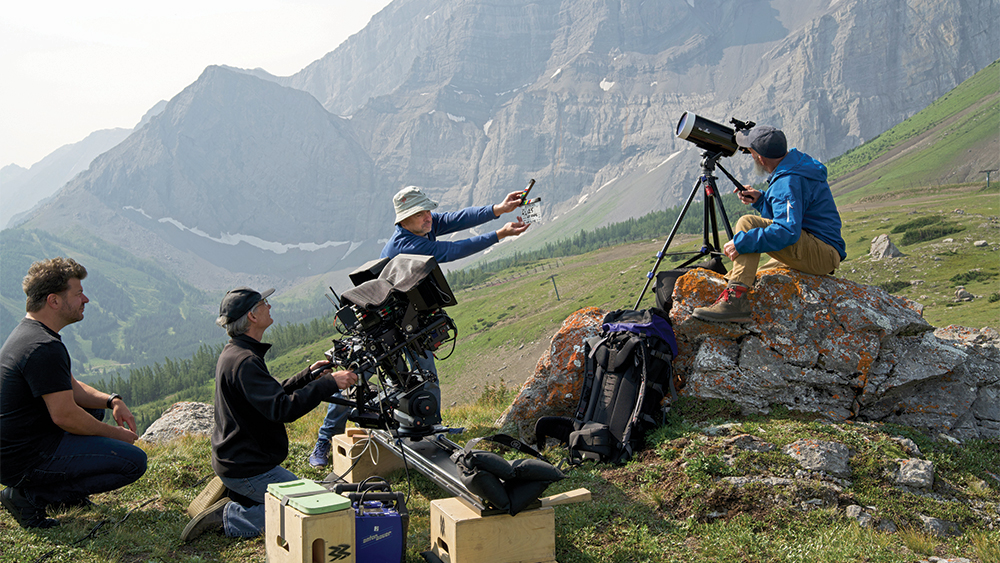 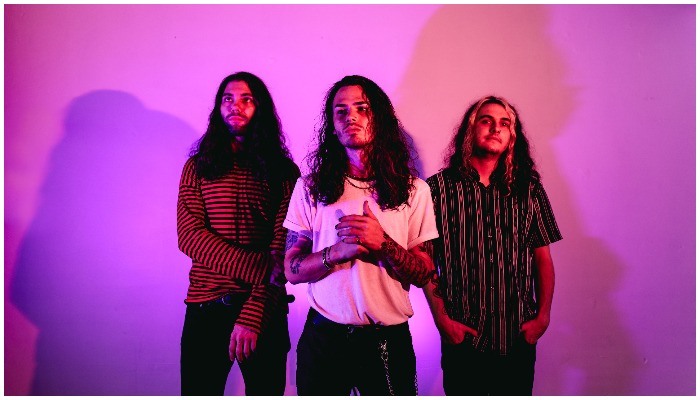