In November 2019, when Apple+ swashbuckled into the streaming wars with a small introductory slate of original programming, I panned Dickinson, the streamer’s flagship coming-of-age comedy about the teen girlhood of reclusive poet Emily Dickinson. Reader, I have a confession to make: I was wrong.

Well, maybe not entirely wrong—I stand by my condemnation of the giant hallucinatory bee voiced by Jason Mantzoukas. But two years later, concluding its second season this week, Dickinson has grown into a smarter, more sure-footed exploration of art and autonomy than it was at its outset, all without losing the soapy genre-bending so characteristic of its vision. Like its heroine, the show has grown up, concerned less with irreverence for irreverence’s sake and more with bringing an edgy, modern sensibility to the ahead-of-her-time poet’s life and work.

When Season One debuted, Mashable described the show as “a confused, disrespectful mess that manages to turn an American literary icon into a paint-by-numbers influencer whose ‘not like the other girls’ energy renders her portrayal borderline unwatchable.” I myself wrote, “Dickinson is a clashing din of dissonant elements, a show that belittles the real Dickinson by forcing the fictional Dickinson to drag herself screaming across the floor upon getting her period.” Season Two is as gleefully anachronistic as ever, but more judicious in its freewheeling tone and flights of magical realist fancy, making targeted swings for the back fence rather than forever choosing attention-seeking style over substance, as the show too often did in Season One.

Perhaps the best example of Dickinson’s second season maturation is the seventh episode, titled “Forever – Is Composed of Nows,” wherein Emily and her female relatives pack off to a chichi nineteenth-century spa for a day of “self care.” Secretly besotted with the married newspaper editor who has promised to publish her poems, Emily has been deranged with depression and romantic longing for weeks. We may not all be canonical American poets, but feeling spiritually sick over your unrequited crush, unable to think about anything else: we’ve all been there. When Emily’s mother vows to cure her melancholy, Emily despairingly retorts, “What if that’s my brand?” The episode’s puckish send-up of Goop-y wellness culture is Dickinson at its finest: Emily and her sister-in-law subject themselves to the ministrations of a moon healer, while Mother Dickinson is ritualistically thwacked with branches. During a comical “cocoon rebirth” treatment (which involves clients being straitjacketed while subjected to dramatic temperature changes), Emily confides her anguish to her mother, who responds sagely, “Someone worthy of you shouldn’t make you feel sick.” It sounds almost like relationship advice borrowed from the twenty-first century—a textbook Dickinson blend of a blisteringly contemporary sentiment grafted onto the unusual life of a nineteenth century teenager.

In a title sequence prefacing the Season Two premiere, the show tells us: “The records of Emily Dickinson’s life, up to and including Sue and Austin’s marriage, are full and factual compared with what lies ahead.” Unfettered from the historical record, as little documentation exists regarding its namesake’s thirty-year seclusion, Dickinson is freer than ever to explore what the real Emily Dickinson could never dare voice, like her continued romantic pining for her sister-in-law. In its second season, the show is also more interested than ever in navigating life outside the Dickinson homestead. As the nation edges perilously toward the Civil War, minor characters from Season One become more fully realized, like Henry, the Dickinson family handyman, who masterminds an abolitionist newspaper and organizes Amherst’s Black population through secret meetings in the Dickinson barn.

Where Season One often trafficked primarily in one spirited young woman’s outlandish efforts to overthrow the patriarchy, Season Two shifts the focus to her obsession with and ambivalence about fame. Here the show braids in the first season’s flair for the macabre, as Emily is haunted by the ghost of Nobody (a play on her poem, “I’m Nobody! Who are you?”), who prophetically warns that fame is a fickle friend bound to destroy her. As Dickinson herself wrote, “If fame belonged to me, I could not escape her.”

What makes Dickinson Dickinson—its high-flying, pinwheeling tone, its relentlessly cheeky surrealism—isn’t lost, but rather, it’s refreshingly reined in from where the dial was jammed at eleven throughout Season One. With its former excesses firmly in hand, Dickinson moves into a sophisticated meditation on intellectual property, how an artist relates to her audience, and how fame endangers the creative project. Here’s hoping that the show receives a third season order from Apple+, and that showrunner Alena Smith has a chance to try her hand at breathing new life into the stories of other long-dead authors. When Brontë comes out, give me a call. I promise I’ll go easier this time. 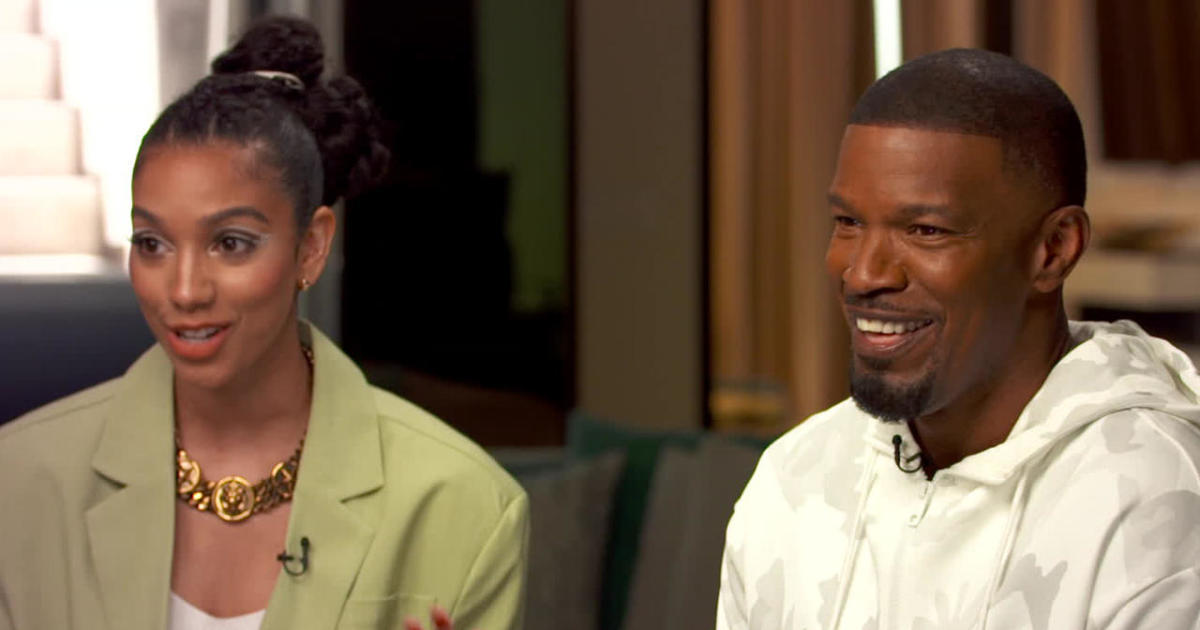 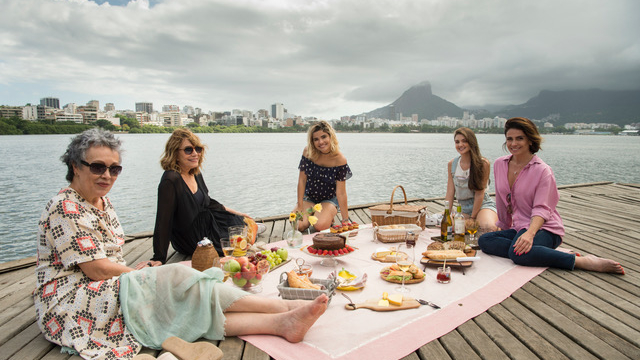