Lady Gaga‘s dog walker is getting back in the saddle after his near-death experience … he’s walking her French Bulldogs again after putting his life on the line for them.

Sources close to the situation tell TMZ … Gaga’s dog walker, Ryan Fischer, is back on the job less than 3 months after nearly losing his life while taking her pups for a late-night stroll.

He stopped by her home Friday afternoon in L.A. — bearing gifts and looking pretty healthy in the wake of his lengthy hospital stay after the shooting and dognapping incident Although they weren’t spotted with him on Friday, we’re told he’s walking the dogs during the day now … a departure from the nighttime walk that ended in gunfire and the suspects making off with Koji and Gustav.

The only measure of comfort Ryan can take is that cops say the suspects were not targeting the dogs because they were Gaga’s. TMZ broke the story … 3 alleged dognappers are charged with attempted murder and robbery and 2 others have been hit with accessory charges.

Remember … Gaga put out a $500,000 reward after the February 24 dognapping, which cops believe was carried out by a dog-stealing ring, and she eventually got her dogs back safely after they were left tied up in an alley and a woman called the number Gaga posted.

The woman who “found” the pups was also arrested, according to law enforcement sources, because police were suspicious of her from the start.

Ryan, meanwhile, was hospitalized for several weeks and even had part of a lung removed … but he’s looking great now. Bottom line … the dog walker’s back to work, just like a lot of the country. 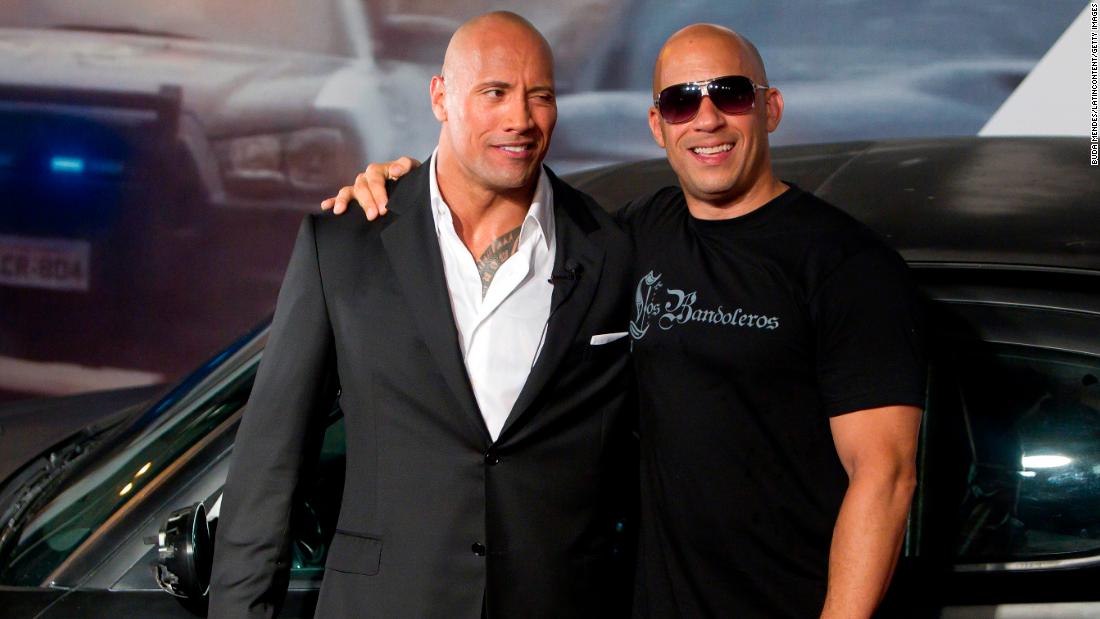 Vin Diesel explains that beef with Dwayne ‘The Rock’ Johnson 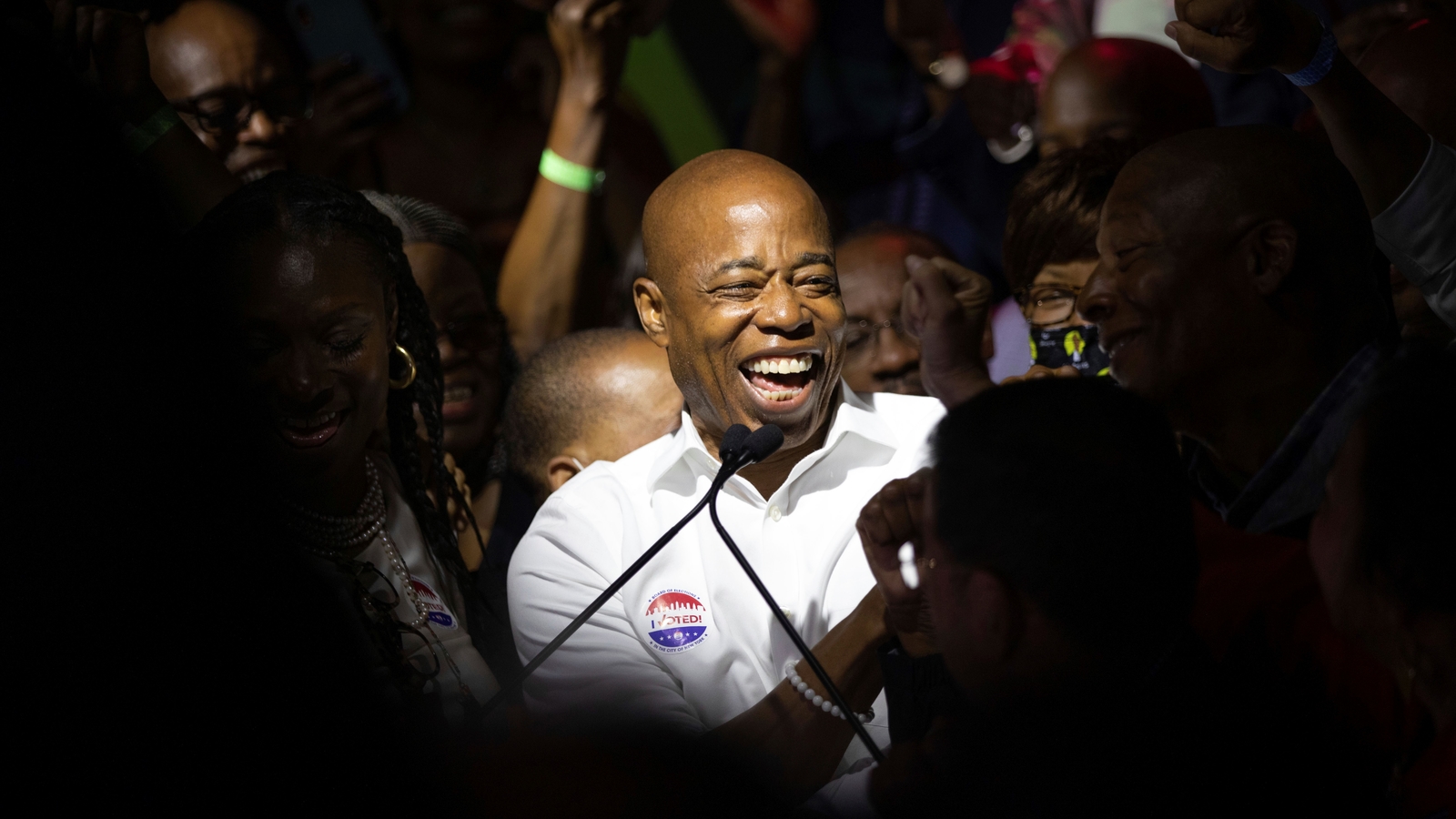 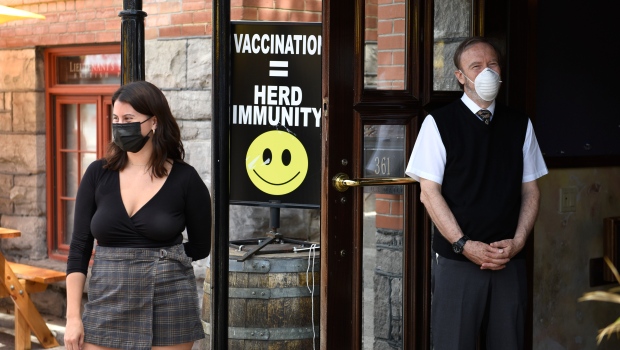 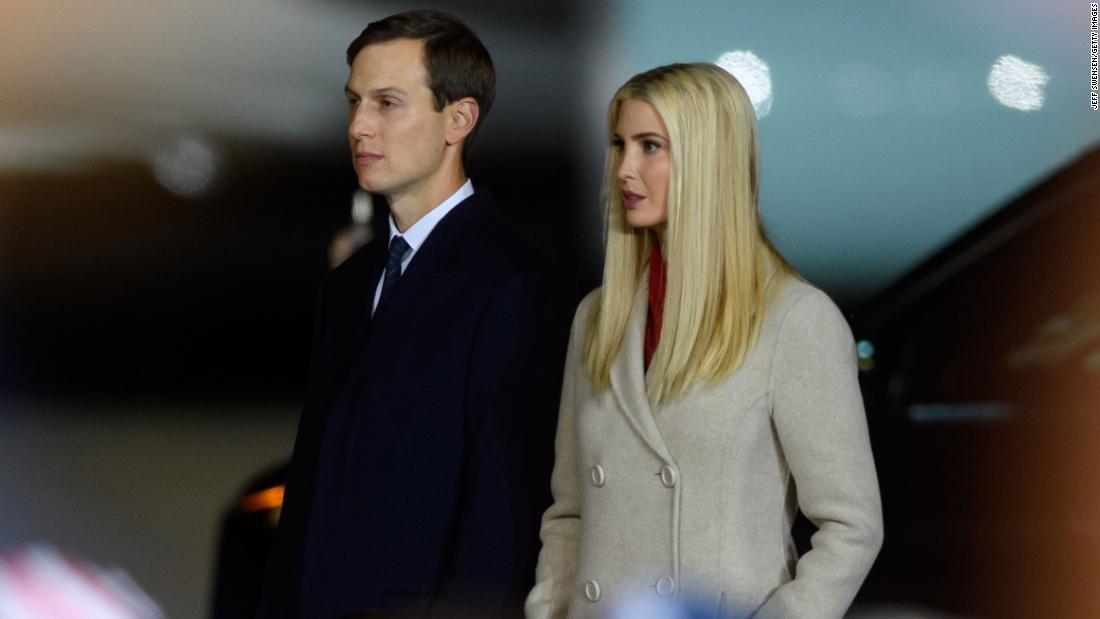