Kendall Jenner has baby fever, and even babysitting three kids under three isn’t stopping her from wanting a little one of her own!

On the March 25 episode of Keeping Up With the Kardashians, there were babies on the brain for Kendall Jenner. The discussion started at the family’s summer beach house in Malibu, while Kendall was chatting with Malika Haqq and Khloe Kardashian. “There’s so many kids around,” Malika pointed out. In response, Kendall admitted that she’d been thinking about having kids herself. “I know. Some days I’m like….hmmmm,” she shared. “I think it started to hit me when I saw Kylie [Jenner] having a baby and one of my best friends having a baby, and she’s my age. I’m a little jealous. It’s fine.”

In a confessional, Kendall added, “I’m the only one in my family who doesn’t have a kid. During quarantine and sitting at home, naturally, you get pretty bored and start thinking about a lot of things. Sometimes I just see Stormi [Webster] and True [Thompson] and Chicago [West] all playing together and I’m just like uhhhhh. I want kids, badly. Soon, too.”

Malika assured Kendall that she had “plenty of time” to start having kids. “There’s so many things you can do before you have children,” she explained. “You do kind of want to feel like you really did a lot of stuff. You almost want to be bored.” Meanwhile, Khloe was convinced it was just a phase. “I think Kendall having baby fever is just a fever,” she admitted. “I think it’s going to go back down. She’s 24 years old. She’s a supermodel that travels the globe. I think she has time. And if she does get pregnant and wants to have babies, great, but I don’t think there’s any rush.”

To put Kendall to the test, Khloe and Malika set her up with babysitting Malika’s four-month-old son, Ace, while they had a day out on the town. “I don’t know that I’ve ever babysat this young of a kid for this long, but I’m ready,” Kendall declared. “I’m up for the challenge. We’ll see what happens. I’m a little nervous, I won’t lie.” Although there were some moments where Kendall admittedly didn’t know what to do, the day ended up being a success.

“It’s way easier than I thought it would be,” she told Khloe and Malika. “He was so easy. I swear, I could’ve done it longer.” In her confessional, she added, “Today was crazy, but Ace is amazing. I only had a few hours with him. I’m sure a few days would be different, but now I’m like…I want a kid!”

To really see if Kendall was ready for babies, Khloe then had her watch her daughter, True, 2, as well as Kim Kardashian’s toddlers, Chicago West, who was also two at the time, and Psalm West, who was one. This time, the babysitting job was overnight, as well. “Kendall survived Ace, but an infant is so easy,” Khloe explained. “I love being a mom, but let me tell you, the terrible twos are exactly that. They can be terrible at times. Kendall gets to ponder her life choices while she’s dealing with a handful of screaming toddlers!”

Again, there were some moments of mayhem with the kids, but Kendall loved the experience overall. “They were just chillin!” she gushed afterward. “They were great. I’m impressed. They actually made me feel a lot better about having kids one day. Maybe not right this second.” However, Kendall’s baby fever clearly didn’t go away. “After some fussing around, we finally got everyone to bed and it was actually okay,” she said. “It was kind of a long night, but I feel super lucky I get all this practice with my nieces and nephews. If anything, this experience definitely didn’t turn me off from having kids. If anything, it made me more excited!”

LeVar Burton Has Responded to the News That Mike Richards Is the ‘Jeopardy!’ Frontrunner 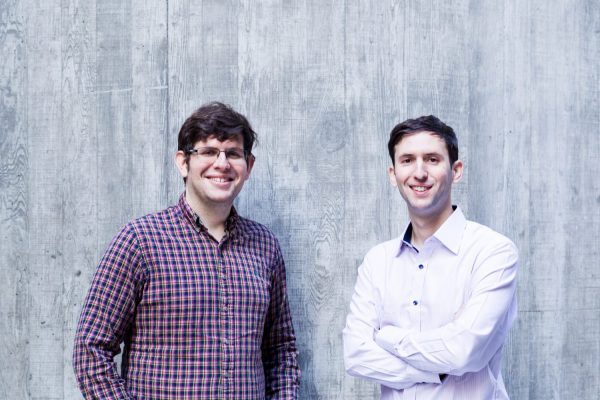 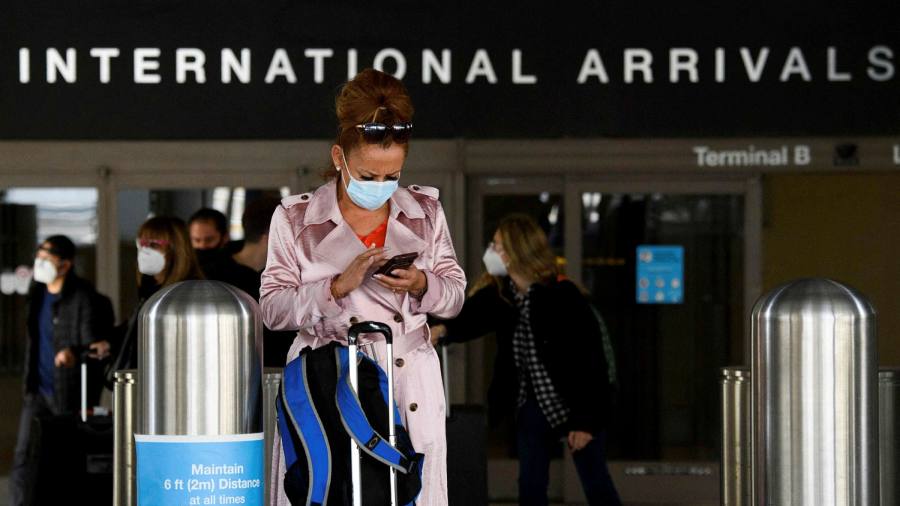 Cow Parade returning to NYC after more than 20 years 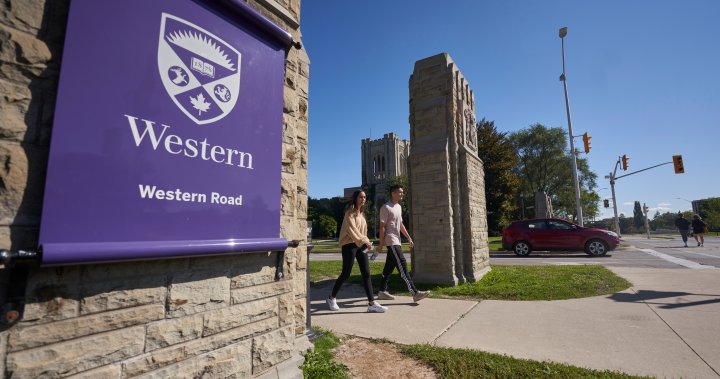