On June 28, Kardashian announced that her popular shapewear line, SKIMS, will be providing official Team USA undergarments, loungewear, and sleepwear to every female athlete competing in the Tokyo Olympic and Paralympic Games.

“Ever since I was 10 years old, I’ve heard every single detail about the Olympics from my stepdad,” Kardashian wrote on Twitter and Instagram, referencing Olympic gold medalist Caitlyn Jenner. “As I would watch the athletes compete, I would grow to understand the dedication and honor being a part of the Olympics embodied.”

“I traveled w my stepdad and family to all different cities for the Olympic trials, the Olympics and track meets of @caitlynjenner’s and at every stop I would buy an Olympic t-shirt as a souvenir,” Kardashian continued on Instagram. “When I received the call inviting Skims to be a part of @TeamUSA 🇺🇸, every moment I’ve spent admiring the strength and energy of the Olympians from the sidelines came full circle.”

Now the entire limited-edition collection—which includes robes, leggings, pajama sets, and much more in grey, navy, and sienna—is available to everyone on the SKIMS website. According to a press release, the Olympic and Paralympic collections were “designed to ensure that each athlete has what they need for cooling down, recovering, and getting the best sleep possible throughout the competition.” The bad news? It’s selling out fast, so you might want to click here ASAP.

“We’re so proud to be supporting female athletes during the Olympic and Paralympic Games in Tokyo,” Kim Kardashian West said in the press release. “These women are incredible role models for younger girls, including my own daughters, showing them that anything is possible if you work hard enough. SKIMS is designed to empower women to feel their best every day and we’re excited to work with Team USA to help spread this message.” 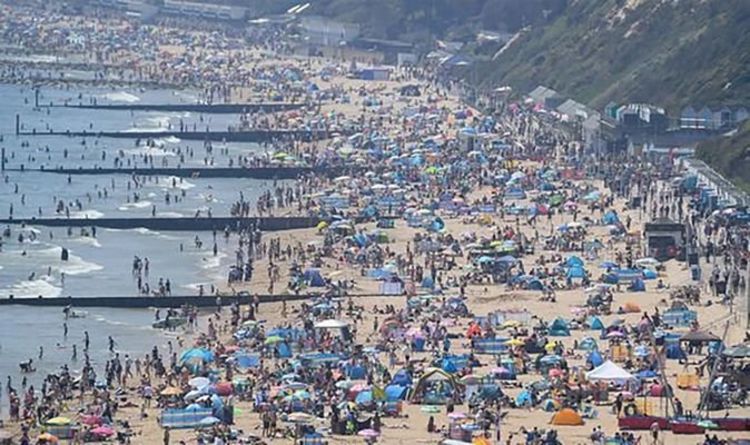 Boy, 17, arrested over rape of 15-year-old girl in the sea near busy beach
1 min ago

Boy, 17, arrested over rape of 15-year-old girl in the sea near busy beach 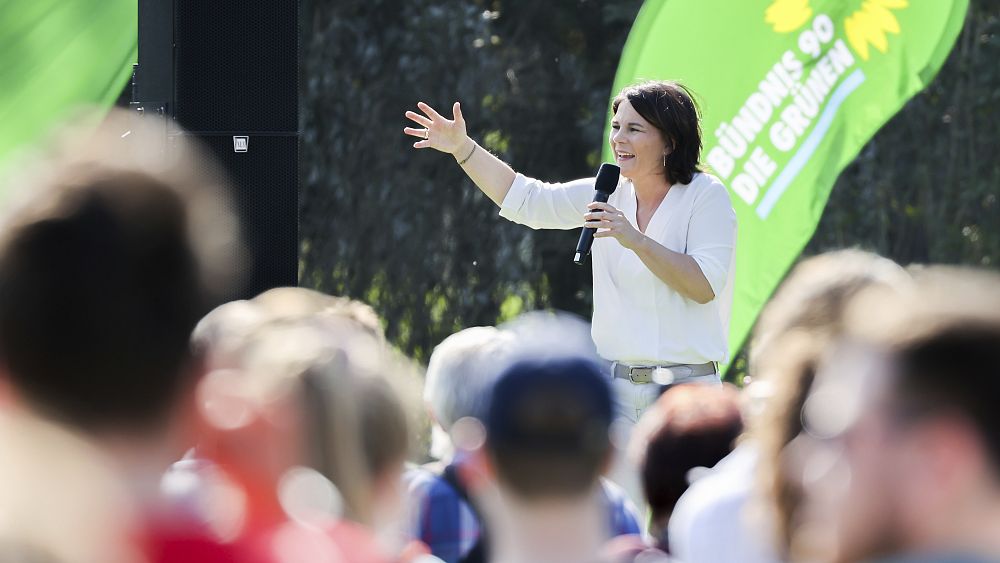 Climate is the key issue for voters. Is that helping Germany’s Greens?
2 mins ago

Climate is the key issue for voters. Is that helping Germany’s Greens?

Nirvana’s ‘Nevermind’ At 30: 9 Facts You Should Know About The Iconic Album
4 mins ago