Walking through José Feliciano’s property in Connecticut, “Sunday Morning” contributor Kelefa Sanneh asked the singer and guitar virtuoso, “What are the sounds of Connecticut?”

“Well, in Connecticut., I like the sounds at night of the tree frogs that go shh-shh-shh, shh-shh-shh. And I love getting them started, ’cause when I do that, they all start going shh-shh-shh.”

Feliciano is celebrating the 50th anniversary of his Christmas classic, “Feliz Navidad.” The song has shown up everywhere, from “All in the Family” to “Glee.” And it has been sung by everyone, from Elmo to BTS. Just last month, an anniversary version was released featuring 30 musicians, including Lin-Manuel Miranda and Michael Bolton.

Sanneh asked, “When you were writing ‘Feliz Navidad,’ were you thinking, this will be great to have a Christmas song that’s in Spanish and also in English? Was that part of the idea?”

“We thought there’s gotta be a way of teaching the American people Spanish,” Feliciano replied, “and I decided, let’s see if we could cross that bridge. And we did.”

But wasn’t a smash hit right away. “First, people had to get used to it. Then the year after it caught on big.”

He has been married to his wife, Susan, for 38 years. “How many times did Susan and I travel around the world, like in Russia, for example, there was a Russian guy whistling “Feliz Navidad’ while he picked up our bags. And I thought, ‘José, you made it, kid! You made it!”

Their two sons, Michael and Jonnie, sometimes play with their dad.  “They wouldn’t let us get off stage in the middle of July unless we played ‘Feliz Navidad’ in Beijing,” Jonnie said.

“My father would take my brothers to see the movies,” he recalled. “And one day, I said, ‘Listen, Dad, why don’t you take me to the movies with you guys?’ And my father would laugh. You know? ‘Ha! What are you gonna do in a movie? You can’t see!’ And I thought to myself, Hey, don’t movies have sound?“

He began teaching himself guitar at age nine.

Sanneh asked, “Did you pick it up and [say], ‘This is the instrument for me’?”

“Oh, before I picked it up I knew it would be the instrument for me, ’cause I loved the sound,” he replied.

He turned out to be a natural: “I thought, There’s something I can do better than any of you, and that was music. And I think that feeling allowed me not to be bitter, not to blame God because I was blind.”

“When you’re a teenager just trying to find your way around the fret board, was that process like?” asked Sanneh. “Were you just hearing things on the radio?”

“What kind of music were you playing when you first started to play the guitar?”

“Well, I was playing rock and roll. I’d come home from school, put on ‘American Bandstand, and play along with the songs that were on the charts then.”

His first single, “Everybody Do the Click,” released in 1964, had that “American Bandstand” sound:

Sanneh asked, “Was it a point of pride for you to show people all the things you could do, and that you didn’t necessarily need help, and you certainly didn’t need pity?”

Feliciano said, “Oh, definitely. Pity is a way of the sighted world not feeling guilty for what disadvantage they think you have. I’m happy with everything that happened to me.”

And a lot has happened.

In 1968, he released an album, called “Feliciano!,” filled with his own interpretations of pop hits, like “California Dreaming.”

He won two Grammys that year, including Best New Artist, as well as Best Contemporary Pop Vocal Performance: Male, for “Light My Fire.”

But his performance of the National Anthem at the 1968 World Series was more controversial:

Sanneh asked, “As a singer, you’re kind of known for your jazz influence, laid-back phrasing. And that was something people weren’t necessarily used to hearing when they heard the National Anthem. Some people loved it. Some people hated it. Right? Some people called it non-patriotic or a disgrace.”

“Well, a lot of people hated it more than liked it!” Feliciano said, “Veterans were throwing their shoes at the television. People wanted to have me deported. And I thought, ‘Well, they’re gonna have a tough time because Puerto Rico is part of the United States!” he laughed. “I don’t think anybody loves this country as much as I do.”

In a career that has lasted more than half a century, Feliciano has made hits, and found fans, all around the world. But if most people know him for “Feliz Navidad,” that’s OK with him. “I just want the song to be remembered,” he said, “and if they mention my name along with what they remember, then even better!”

“When they mention that song, they have to mention your name, come on,” Sanneh said. Here’s Your First Look at Beanie Feldstein as Monica Lewinsky in ‘ACS: Impeachment’ 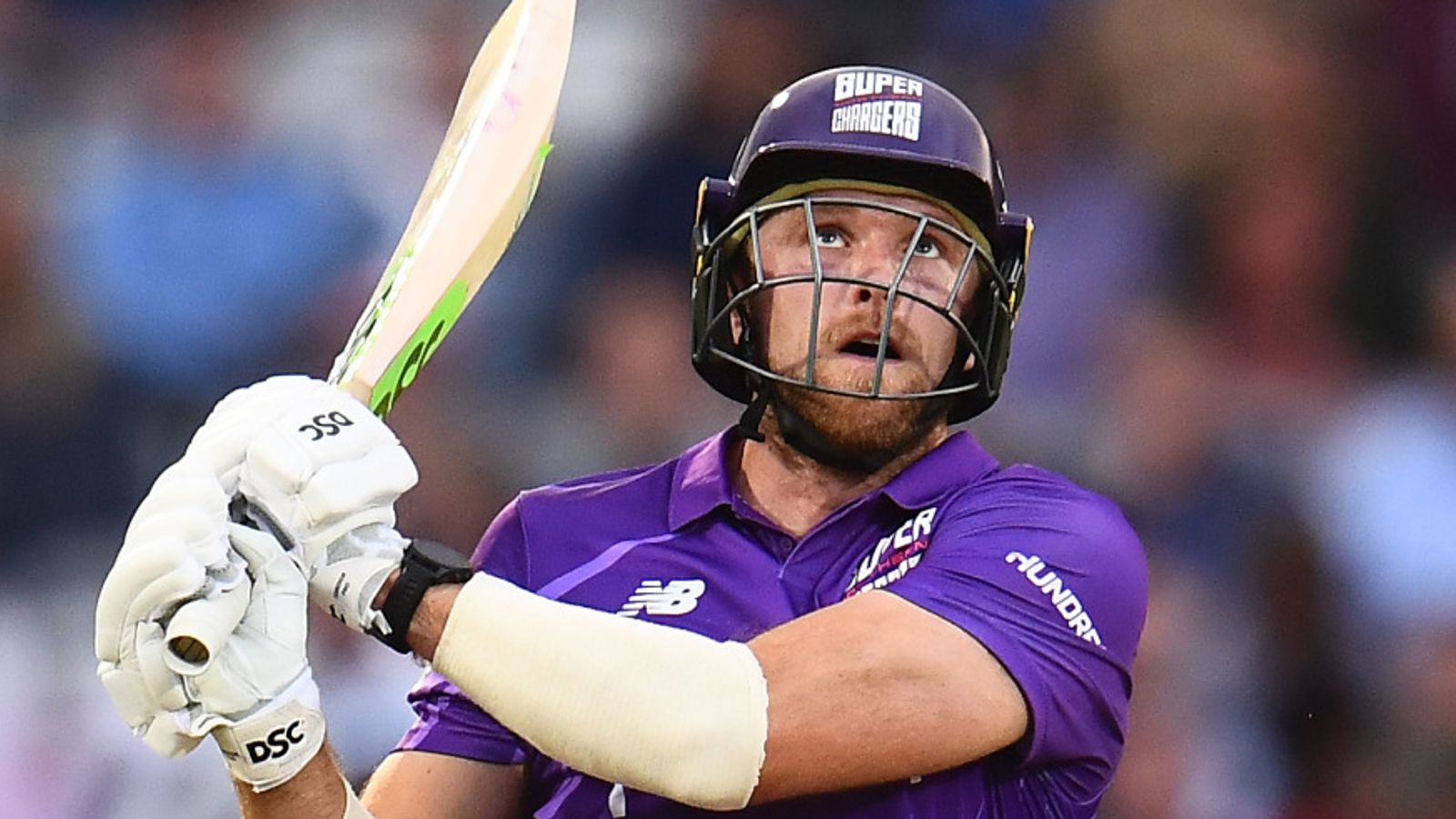 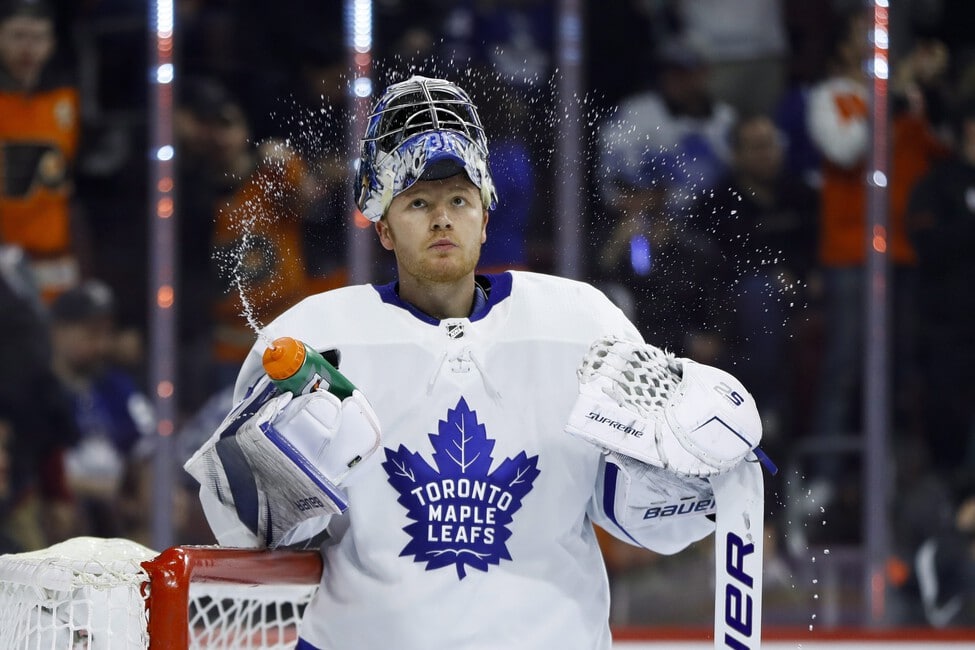 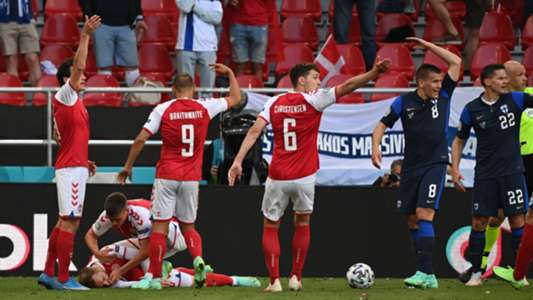