Here’s the deal … Joe has his nickname plastered all over his “REVENGE” fashion collection with Odaingerous streetwear … but Jeff insists he’s owed a cut of the profits.

Jeff’s lawyer fired off a cease and desist letter to Odaingerous, obtained by TMZ, claiming he owns the trademark “Joe Exotic.” Jeff’s threatening a lawsuit if Odaingerous doesn’t pull the merch or come to the bargaining table to work out a licensing deal with him.

But, sources close to Odaingerous tell TMZ … the brand currently has a valid contract with Joe and his team related to the merch, and they claim Jeff’s not the true owner of “Joe Exotic.”

Jeff sees things much differently … telling us he’s owned and controlled intellectual property with regards to Joe Exotic and Tiger King since 2016. He also raises issue with the fact that Joe has started up a business while behind bars … something he believes to be illegal.

As you know … Joe’s fashion line keeps selling out, whether it’s boxer briefs or hoodies and t-shirts.

There’s a lot of money at stake here … and Jeff’s fighting and clawing for his slice of the “Exotic” pie.

What Chris Harrison Really Thinks of Colton and Cassie’s Drama 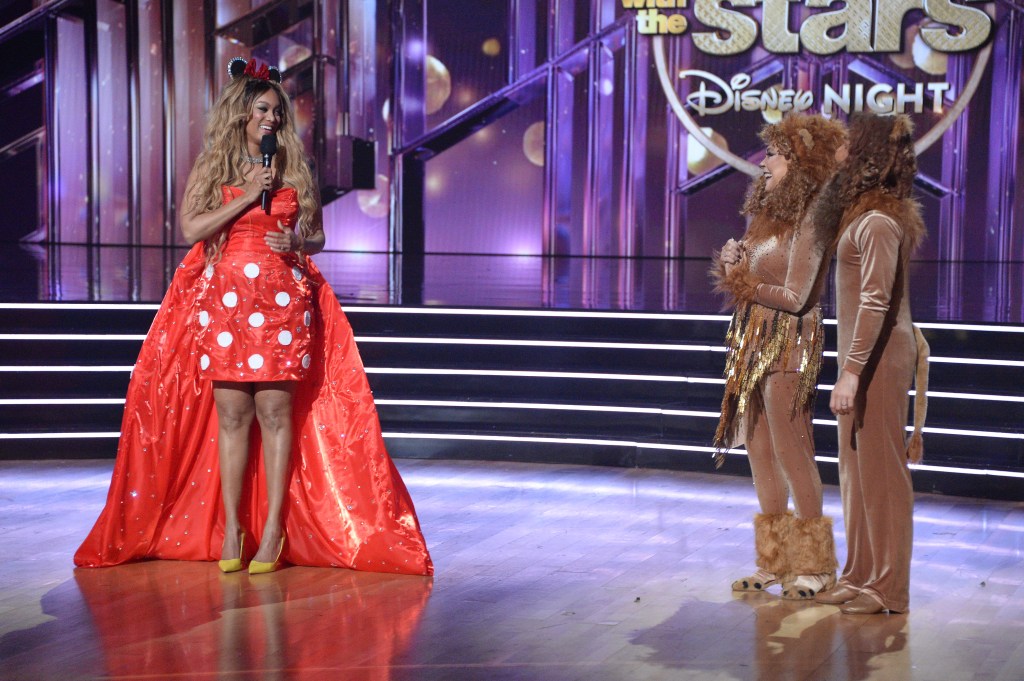 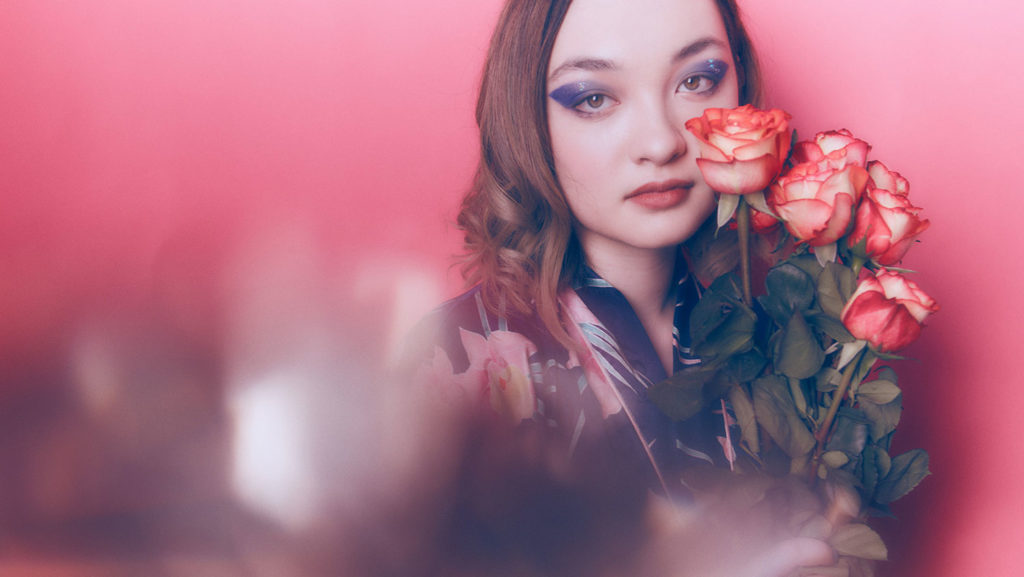 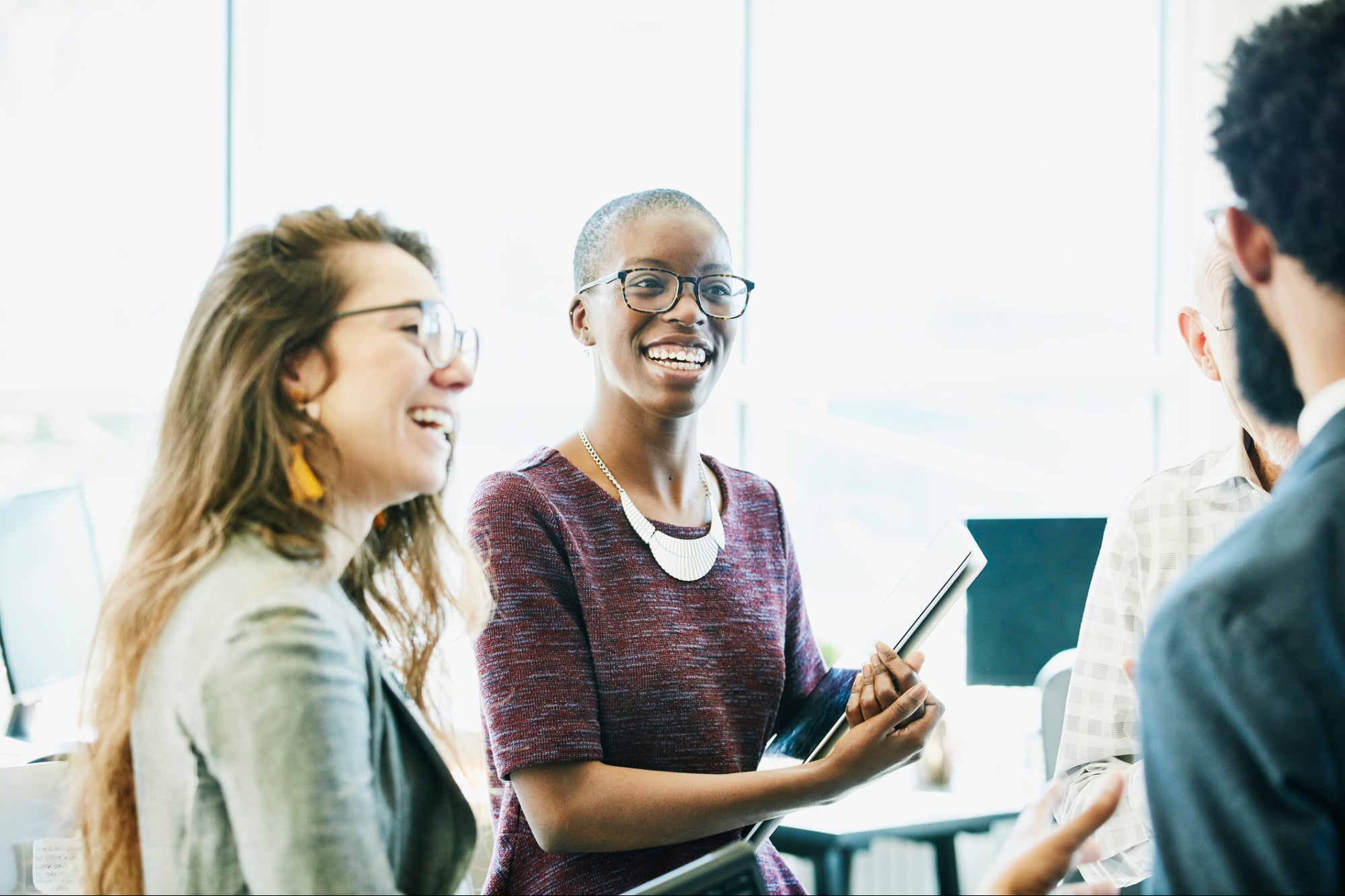 Is Your Company Embracing These Employee Well-Being Trends?
5 mins ago

Is Your Company Embracing These Employee Well-Being Trends?