They are “the loves of each other’s lives,” this person says. No big deal!

Of course, this is coming from an anonymous source, so take it with a grain of salt. But this does line up with the supersonic pace Lopez and Affleck seemingly have rekindled their flame. It was only in late April 2021 that the two started hanging out again. Now, they’re reportedly house-hunting together in Los Angeles.

“They want to do everything they can to make this work,” a source close to Lopez tells People.

This reunion really is something out of a romantic comedy. Ben Affleck and Jennifer Lopez first got together in the early aughts but called off their engagement in 2004. “Even though their split many years ago was devastating for Jennifer, she has never had a bad word to say about Ben,” the Lopez source says. “She believes that it just wasn’t meant to be then and feels like they’ve been given a second chance.”

Lopez played coy when asked about Affleck on the Today show in mid-July. When Hoda Kotb told Lopez she seems happier than ever with Affleck, the “On the Floor” singer brought it back to the track she was promoting with Lin-Manuel Miranda: “Love Make the World Go Round,” which they released in 2016 to help the victims of the Pulse nightclub shooting.

“The song is out, five years since we’ve done it. And I believe that that message of loving one another and coming together and love, is never more relevant than it is right now,” she said.

But Kotb, a friend of Lopez’s, didn’t give up so easily. “Wait, it’s me you’re talking to, you know that?” she said, to which Lopez responded, “I know, you can call me. You have my number!” 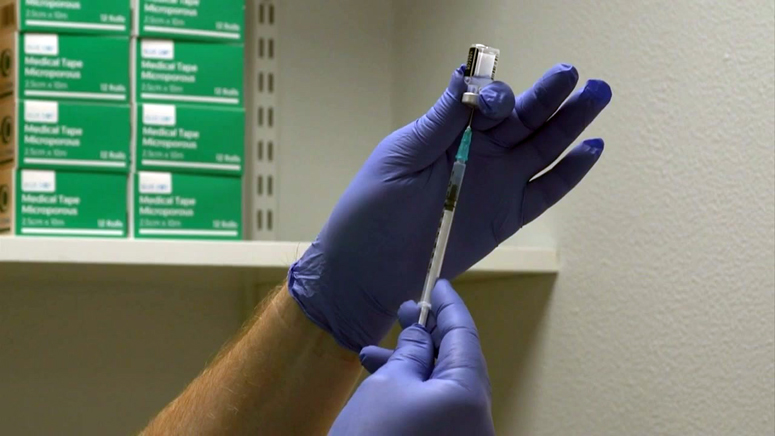