Hollywood celebrities such as Jennifer Lawrence, Chrissy Teigen, John Legend, Spike Lee and multiple others took to the streets to celebrate Joe Biden and Kamala Harris’ US elections win on Saturday. While some danced in the streets, others joined the crowd to cheer for their favourite candidate.

Jennifer shared a video of herself as she danced in a New York street in her pink pyjamas and a mask. She blasted Childish Gambino’s This Is America on her portable speakers, head-banged, danced and ran around as she finally said, “We are taxed.” “Had no choice but to throw a party for 1,” she wrote with the hashtag #comeonbostonletsparty.

Not just her, Queer Eye’s Jonathan Van Ness also strutted in the streets before screaming with happiness. “Biden Harris Babay!! Democracy works hunty,” he wrote. Ugly Betty star America Ferrera also took to the streets and waved a ‘Biden-Harris’ flag in Brooklyn. “Brooklyn, NY!!!,” she wrote with a video of herself screaming and celebrating the victory.

Filmmaker Spike Lee had the best time as he joined a small crowd of New Yorkers and popped open a champagne with them. Spike and everyone else around him were wearing masks while dancing to music. Also celebrating with the public was popular couple–EGOT winner John Legend and his TV star and chef wife, Chrissy Teigen. They took to the streets in their car, popped out of the sun roof and greeted the people cheering in the streets with some music and handshakes. “Everyone is so beautiful and so happy I’m crying,” Chrissy wrote in a tweet.

Ariana Grande also went for a joyride around town and showed everyone’s reactions to Donald Trump’s loss. She showed footage of Los Angeles from a car window in which people cheered loudly with their hands in the air. Some stood on cars to scream at the top of their lungs.

After four days of uncertainty as votes were counted in key states, Biden’s victory on Saturday in Pennsylvania put him over the threshold of 270 Electoral College votes he needed to clinch the presidency. Trump has not conceded and has vowed to challenge the outcome in court. 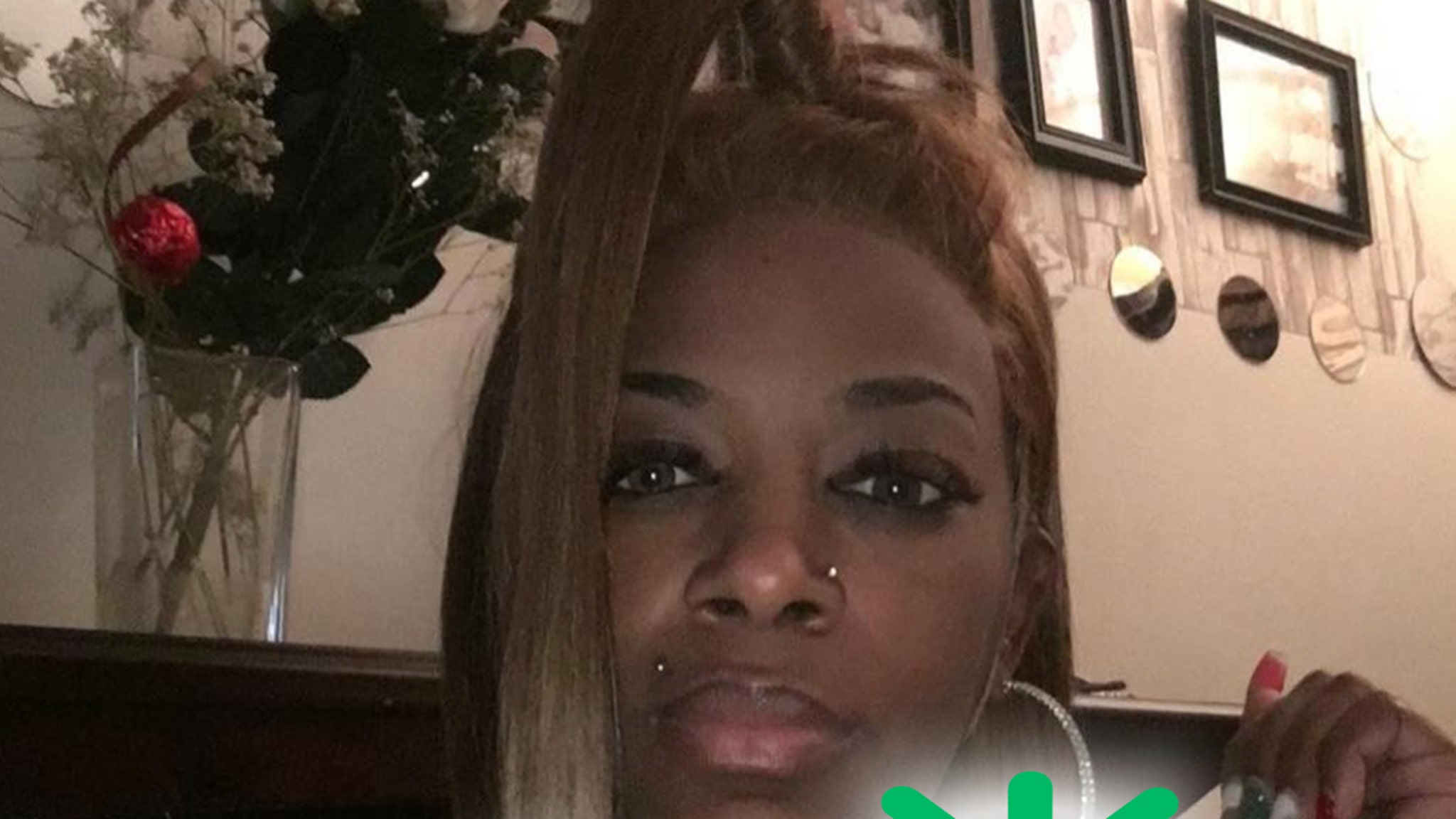 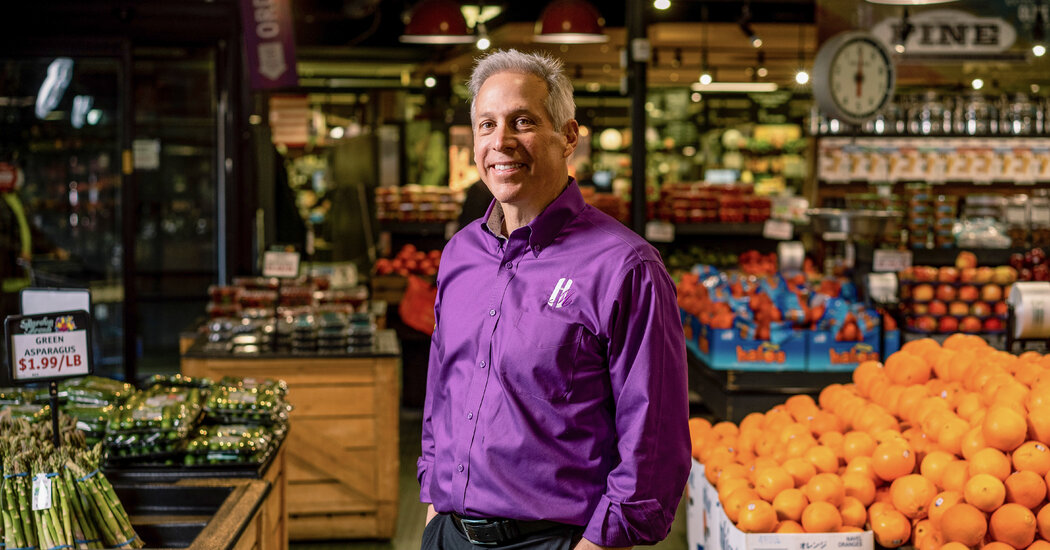 When You’re a Small Business, E-Commerce Is Tougher Than It Looks
6 mins ago

When You’re a Small Business, E-Commerce Is Tougher Than It Looks 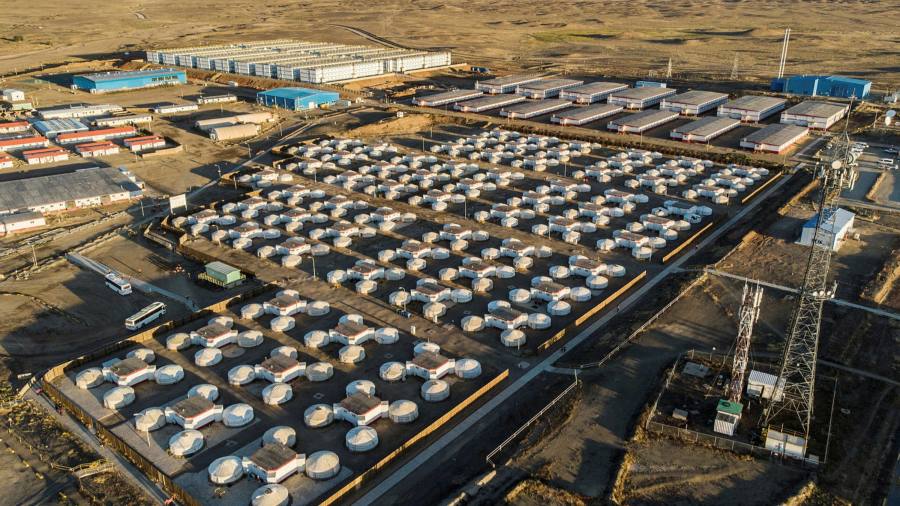 Rio Tinto set to start negotiations over Mongolian mine