Jake Paul is trying to shame Dana White into ponying up BIG money by using an old clip of DW flippantly saying he’d bet a million bucks on Ben Askren … but the video proves nothing.

The YouTuber-turned-boxer posted a series of snippets Saturday on his IG Story, showing he and Snoop Dogg are still trying to collect on a bet they insist Dana made over the boxing match from last weekend. In Jake’s eyes, he’s got the smoking gun to prove his case.

He resurfaced an interview Dana did on Mike Tyson‘s ‘Hotboxin” podcast — in which he casually said he’d bet a million dollars that Askren would whoop Paul in the ring.

Since then — and in light of Jake actually winning — both he and Snoop have been demanding he fork over anywhere between 1 and 2 million dollars … while Dana has denied ever making such a bet with them, specifically. Fact is, Dana seems to be right.

First off, this clip that Jake surfaced isn’t new … it’s been out for a month now and everyone was well aware Dana said he’d throw down a mil. However, it seems like Jake/Snoop are the only ones who took it literally and for some reason … think they’re owed something.

He never took the bet. pic.twitter.com/UmfD1vIDX0

There’s also the fact that there’s ZERO evidence suggesting Dana made a one-on-one bet with Snoop at any point … not for a million, and not for two million. Dana has repeatedly denied doing so, even explaining that if he was gonna bet that big … he’d do it in Vegas with better odds. So again, Jake’s video doesn’t appear to be anything more than a troll job.

Fact is … harping on a hypothetical bet is a little absurd at this point. By the looks of it, Dana doesn’t owe Jake or Snoop a dime … so this social media campaign won’t go anywhere.

As the kids say these days … pics or it didn’t happen. Jake appears to think he’s got that here, but he doesn’t. Bring out the next case, please. *Slams down the gavel* 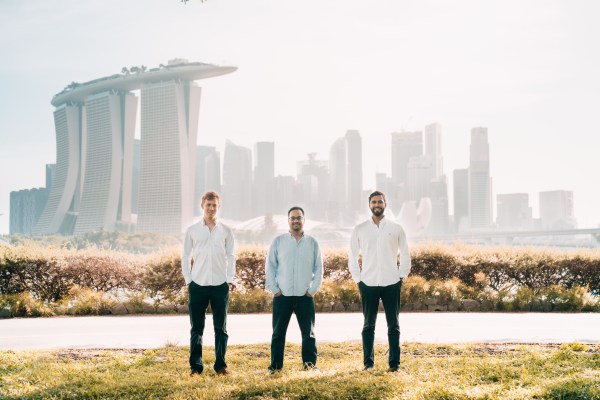 RBI’s latest moves should help buffer small businesses against impact of second Covid wave, but much rests on banks
1 min ago 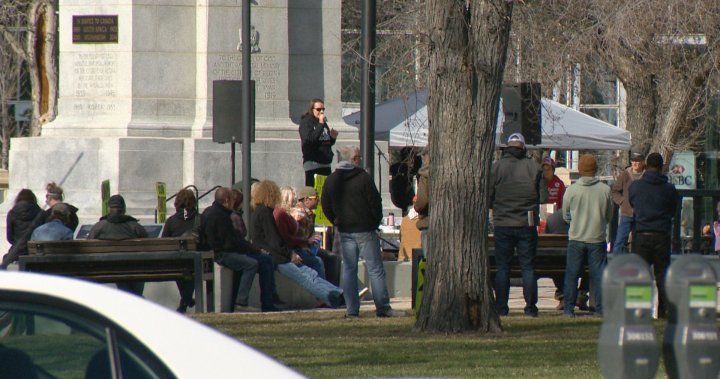 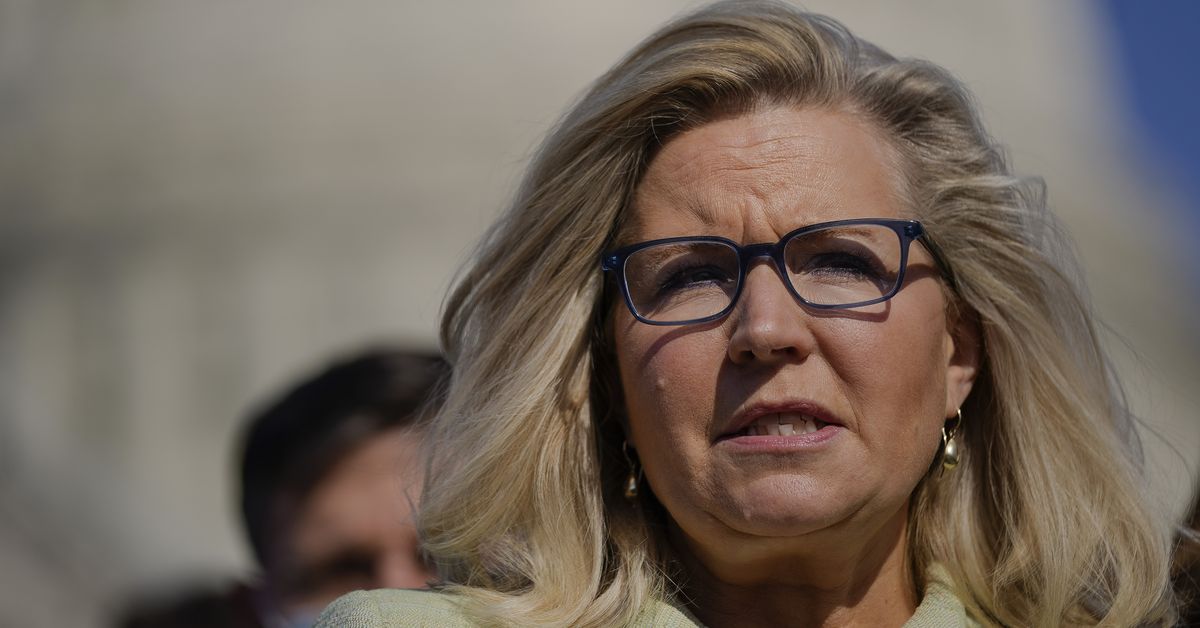 Was Liz Cheney too honest?
6 mins ago