J.K. Simmons knows a thing or two when it comes to homeowners insurance … which should come in handy after someone broke into his pad.

Law enforcement sources tell TMZ … the Hollywood tough guy and Farmers Insurance spokesman was the victim of a burglary after cops got a call from his San Fernando Valley home at around 8 PM Thursday night.

Our sources say one of J.K.’s workers showed up at the house and found a glass door smashed. Thing is … we’re told the house was not ransacked and it doesn’t appear as though anything was missing. At least at first glance.

Cops say J.K. and his wife were not home at the time of the break-in … they were out of town, so they’ll have to assess what may or may not be missing when they return.

At this moment, it’s unclear if an alarm went off at the house and scared the intruder away. But, it seems J.K.’s home came away unscathed … aside from the broken glass door.

We’re told the LAPD is investigating the burglary/attempted burglary. J.K., of course, is known for his role in the ‘Spider-Man’ films and TV roles such as “Law & Order” and HBO’s “Oz.” But, to most young folks … he’s the guy who pimps Farmers Insurance. 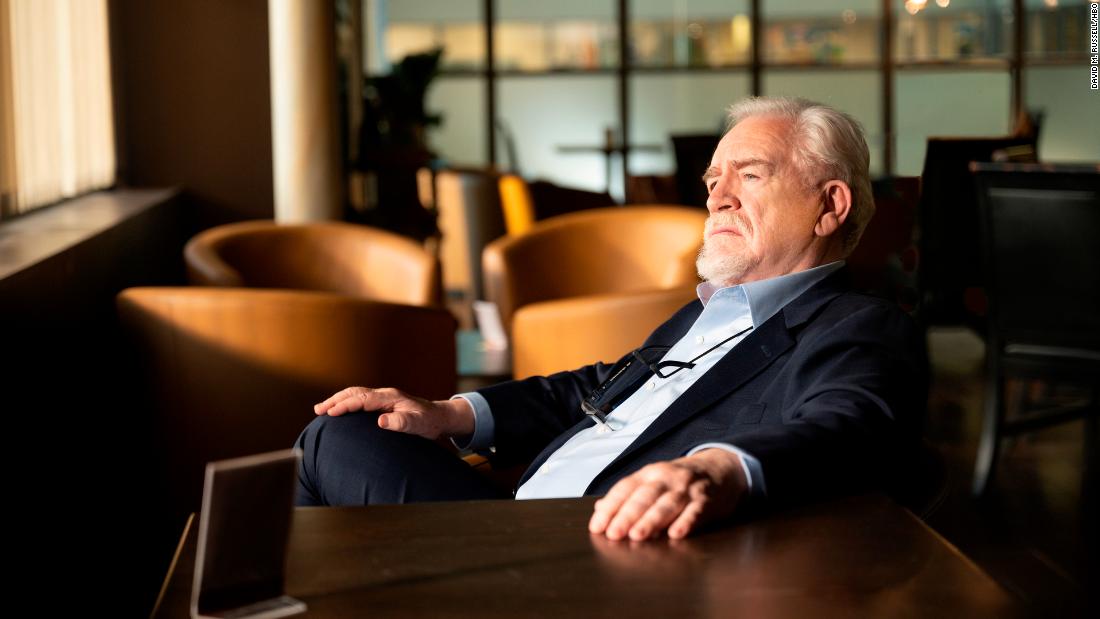 Britney Spears and Sam Asghari Have a Blast Riding a Motorcycle 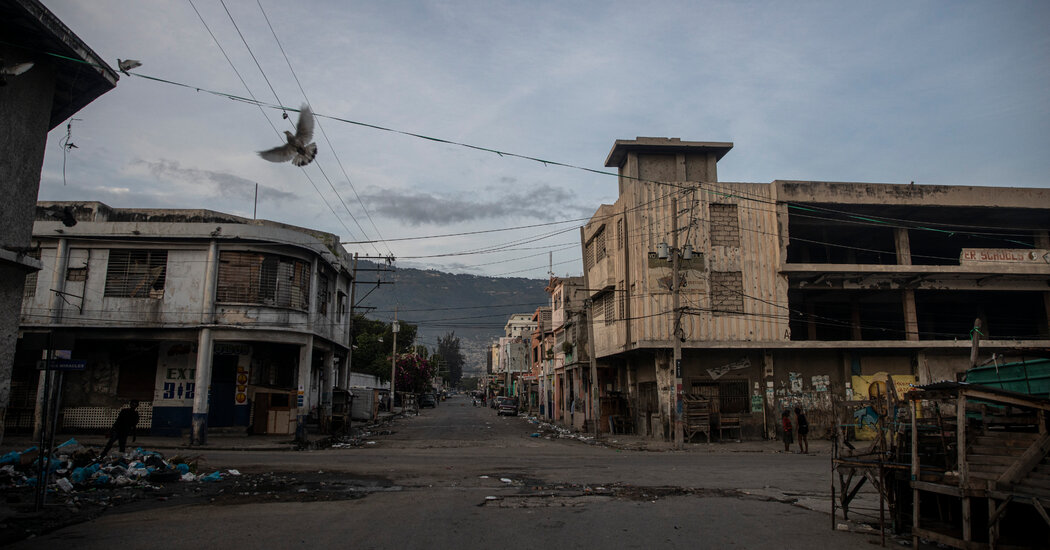 Gang suspected in kidnapping of missionaries is among the country’s most dangerous.
4 seconds ago

As Some Black Staff Members Leave Congress, Those Left Call for Change
3 mins ago 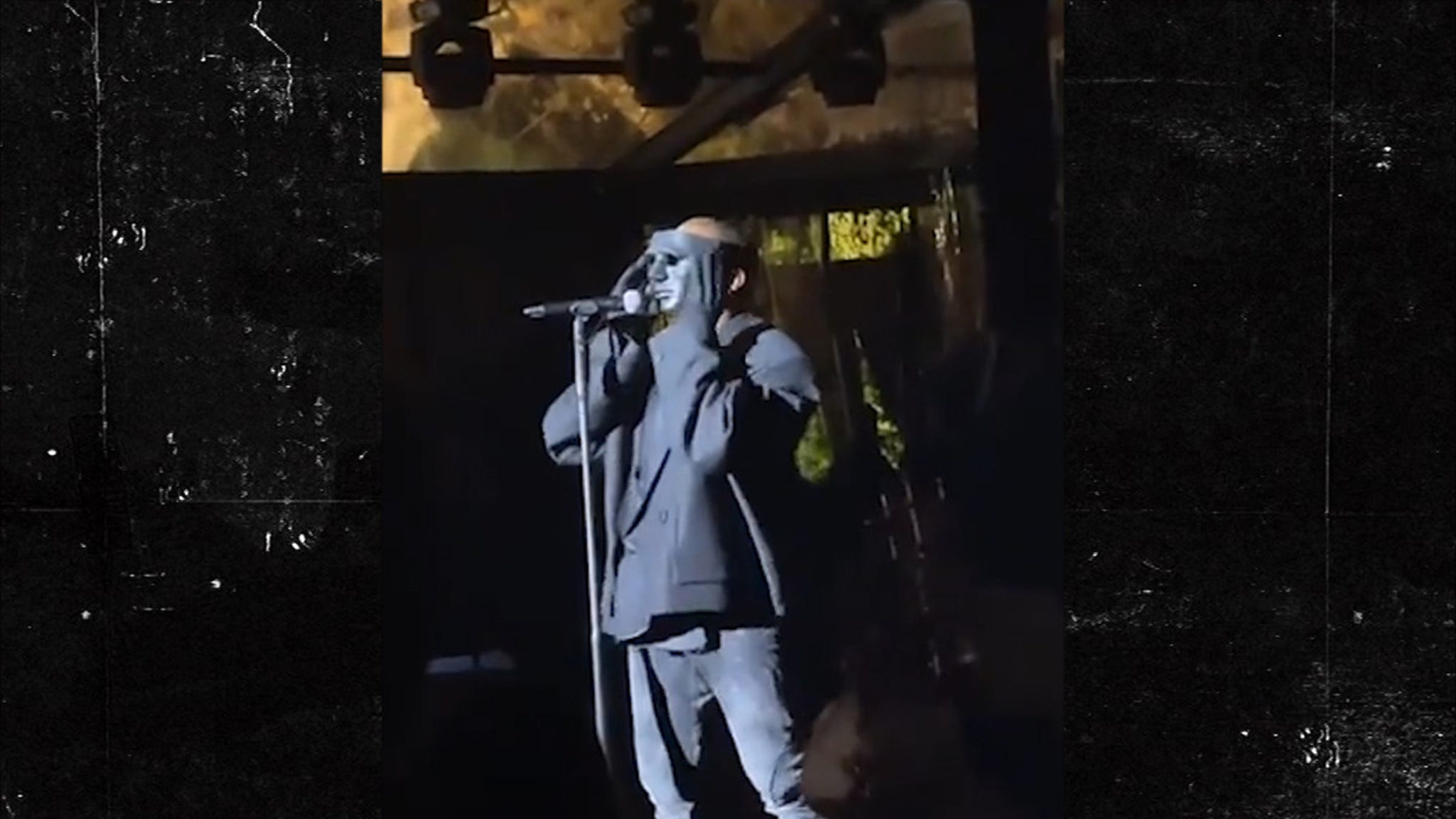