Fans’ demands for Idris Elba to play James Bond are NOT falling on deaf ears for those who can make it happen … because he seems to be at the forefront of their minds.

Two producers who are key to the franchise, Barbara Broccoli and Michael G. Wilson, dished about Daniel Craig‘s final outing as the MI6 agent … and gave a bit of insight into who could potentially succeed him in future installments — and sure enough, Idris came up.

During an appearance on the ‘Crew Call‘ podcast this week, Broccoli and Wilson were asked if they’d had any discussions with IE about taking on the mantle … amid a massive push from the fanbase to get the guy in Bond’s iconic tux.

Check it out … BB says she actually knows Idris personally, adding they’re friends — which seems to answer the question. Namely, yes, she has presumably chatted with him about it.

She goes on to say that Idris has certainly been part of the conversation as someone who could possibly carry on the legacy — but as for whose convo, exactly, she leaves it kinda vague. Obviously his involvement has been discussed at length among normies … but Barb makes it sound like his name has been tossed around among the ‘007’ honchos, too.

Of course, she totally hedges and pulls back (as she has often when asked about this lately) and says they aren’t even seriously considering names just yet … wanting to give DC his victory lap while “No Time to Die” is still in theaters.

For those saying Idris Elba is too old to play Bond at 49, Roger Moore played the role in his 50’s. pic.twitter.com/9axj4gKrEV

Still, the fact that the host mentioned calls for Pierce Brosnan to be tapped back in the late ’80s/’90s — and the fact it actually manifested — seems to confirm … these Bond gatekeepers listen to what the fans want, age be damned!

We only mention that because some say Idris is too old to play JB, even though Craig is actually older than him at 53 … not to mention Roger Moore playing Bond well into his ’50s.

Naturally, there are other names that have been floated too — and with this all the speculation at its peak, we gotta ask … who should actually play the next Bond??? Powerful Images From Abortion Rights Protests Around the Country 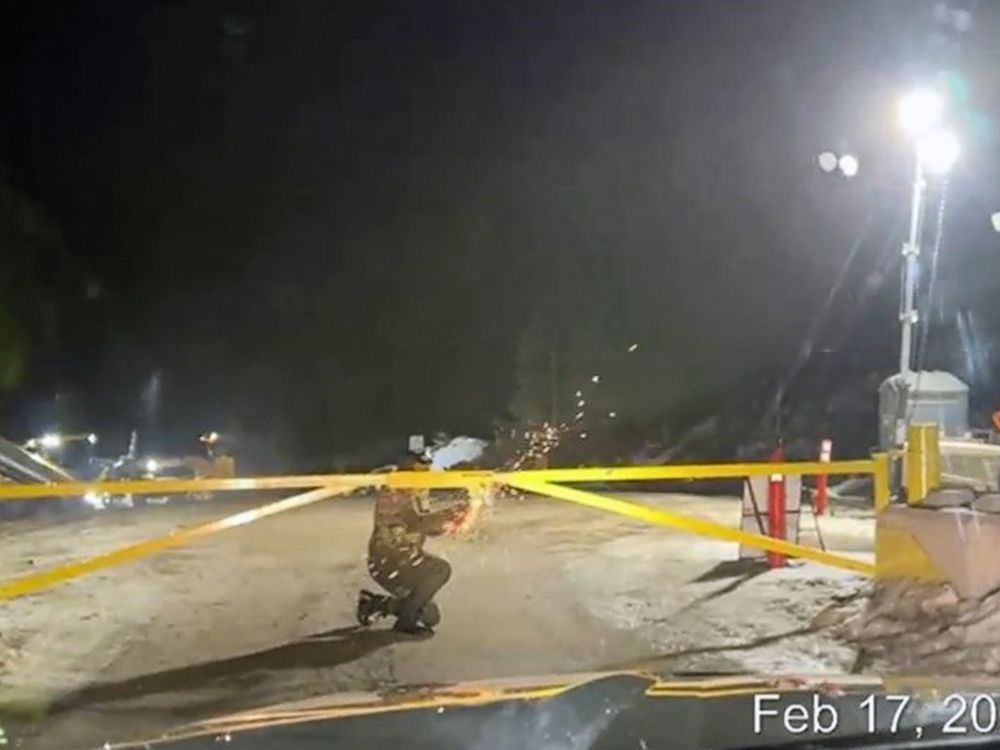 Despite witnesses and photos, still no RCMP arrests in Coastal GasLink attack
3 mins ago 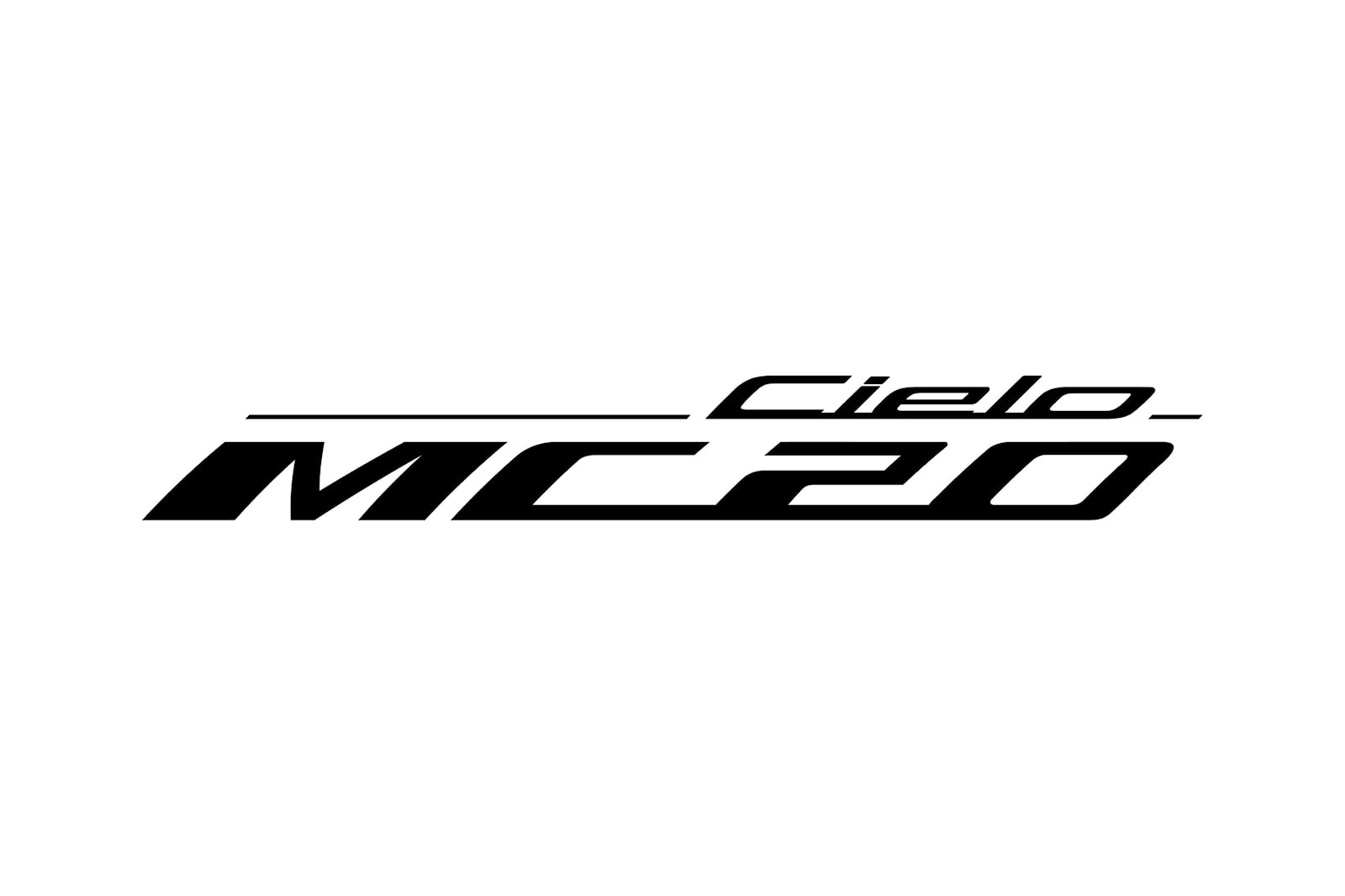 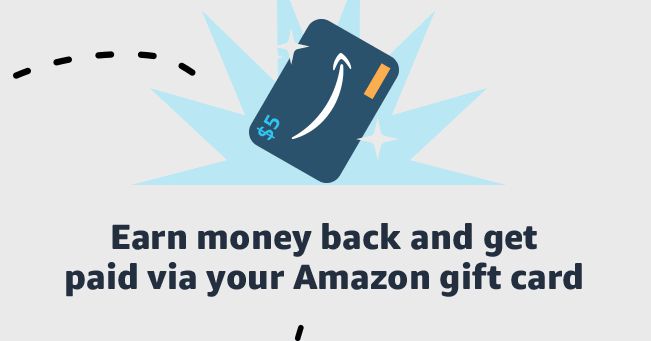 Amazon will pay you for your grocery shopping data The ECB’s unappreciated flexibility
6 mins ago 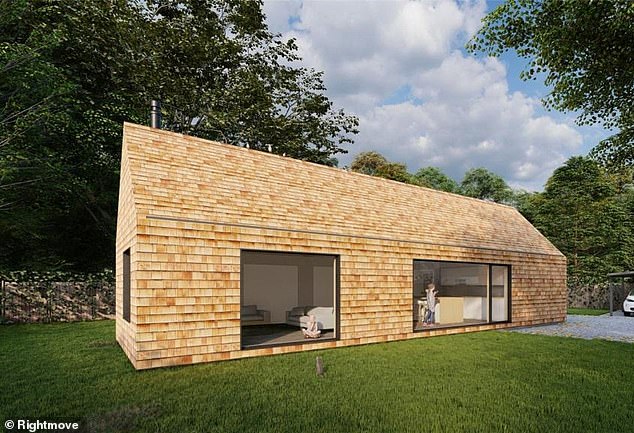 Fancy building your own home? Five plots for sale and what you can do
7 mins ago

Fancy building your own home? Five plots for sale and what you can do

Sony reveals the games lineup for PS Plus, launching in Asia on May 24, Japan on June 2, Americas on June 13, and Europe, Australia, and New Zealand on June 23 (Oli Welsh/Polygon)
10 mins ago

Sony reveals the games lineup for PS Plus, launching in Asia on May 24, Japan on June 2, Americas on June 13, and Europe, Australia, and New Zealand on June 23 (Oli Welsh/Polygon)