Vecna’s shocking identity reveal in Stranger Things season 4 answered important questions regarding his character, but does his age add up?

Stranger Things season 4 introduces its scariest villain yet, Vecna, leaving viewers with many questions regarding the character, including his age. Compared to other monsters on the show, such as the Demogorgon and the Mind Flyer, Vecna is especially terrifying because he’s more human and uses a far more calculated approach to tormenting his victims, using their traumas against them. As it progresses, season 4 reveals the truth behind Vecna’s identity and motives, uncovering a tangled history deeply woven into the town of Hawkins.

The show wastes no time developing Vecna’s character, with his threatening demeanor looming over the kids of Hawkins from the first episode of Stranger Things season 4. While the first part of the season takes various twists and turns, leading to an array of speculations about who Vecna truly is, the truth is not revealed entirely until the final episode of season 4, volume 1. Viewers learn that not only was Vecna the young boy Henry Creel, but he is also Number One (001), the first child to ever be experimented on at Hawkins Lab. As Dustin theorizes at the beginning of season 4, the Upside Down has existed for thousands of years, which would mean that Vecna isn’t the predominant evil that exists in the alternate dimension, his age potentially being closer to the adults of the show instead.

Provided he actually ages in the Upside Down, Vecna could be in his late 30s in 1986, the year that Stranger Things season 4, volume 1 takes place. Vecna became a monster seven years prior, when Eleven defeated the adult Henry Creel, a.k.a. Number One, at Hawkins Lab and he became banished to the Upside Down. If he hasn’t technically aged since then, he would still be the same age as he was in 1979. Another possibility is that Vecna is only in his mid-30s if he is, like everything else in the Upside Down, stuck in the year 1983.

Going by a newspaper article that appears on screen in Stranger Things season 4, episode 3, Henry Creel was 12 years old when the murders took place in 1959, placing his year of birth around 1947. This puts him slightly younger than the real age of Raphael Luce, the child actor who plays him, during the time that filming took place. After he brutally murdered his mother and sister, Henry Creel was sent to Hawkins Lab as a boy, where a young Dr. Brenner began to perform tests on him, branding him Number One.

If Henry Creel was 12 years old in 1959, that means when audiences see him again in 1979 posing as the kind orderly Peter at Hawkins Lab, he is around 32 years old. This fits with the age of actor Jamie Campbell Bower, who plays Henry/One, during the time of filming Stranger Things season 4. After plotting with Eleven to escape the lab, he reveals to her that he is Number One and goes on a murderous rampage, killing all staff and children at the lab. Eleven then defeats him by opening a portal to the Upside Down and sending him through it, where he becomes the monstrous Vecna.

While the show has provided details regarding Vecna’s actual age when he was human, a handful of vital information remains unknown. For example, given his demonstrated power, it is unclear why Vecna remained dormant in the Upside Down for so long and has only begun his reign of terror over the teens of Hawkins in 1986. Hopefully, these questions will be answered in Stranger Things season 4, volume 2, as viewers eagerly await to see Eleven and Vecna come face to face once more.

Neave is a features writer for Screen Rant based in Brighton, UK, where she acquired a degree in Media Studies. Neave is a huge comics and literature buff with an additional love for the MCU and the horror genre. Outside of Screen Rant, she has a demonstrated history of examining popular culture from a feminist lens and has published several think pieces on women’s rights and mental health. Additionally, Neave has done various political and charitable work. When she’s not working, she’s either snuggled up with her bunny Muffin or at the cinema with her partner. 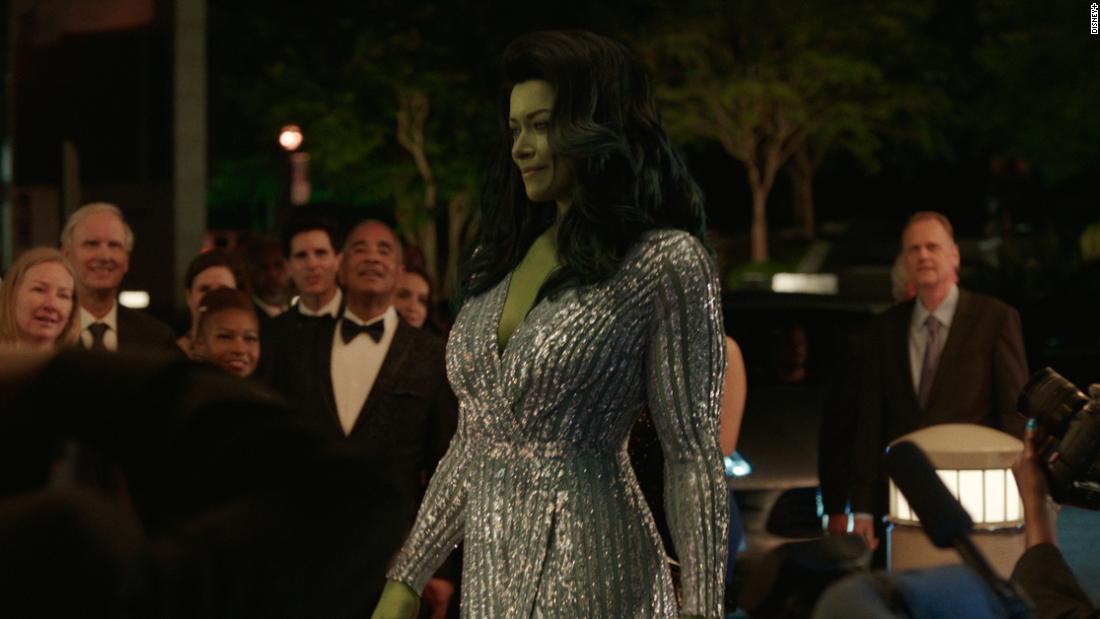 ‘She-Hulk’ is big and colorful, but the Marvel comedy is too weak to be a smash Pilot Who Fell from Plane Was Upset, May Have Jumped After Botched Landing, NTSB Says