Nothing good lasts forever, but in the case of Disney+’s highly anticipated series, Loki, sometimes good things last barely any time at all. The Tom Hiddleston-led series debuted on Disney+ on June 9, featuring the fan favorite character of Loki in his own standalone adventure. It follows the breakout hit WandaVision and The Falcon and The Winter Soldier as the streamer’s third foray into Marvel television, but Loki? That series has been on Marvel fans’ radars for a while.

Told across six episodes, Loki chronicles the events that happen when the oft-misunderstood god finds himself in the complex world of the Time Variance Authority, the organization that controls all timelines in the Marvel Cinematic Universe. It’s the first time in the film and television canon that the TVA has been introduced, and it comes along with its own frosty-headed version of Owen Wilson as TVA Agent Mobius. Naturally, at the start of the series, Loki has found himself in a bit of a pickle, knocking the TVA’s operations into whack a bit.

Of course, this is all a bit confusing considering that (checks notes) Loki died in Avengers: Infinity War. But hey, this is the TVA. Vision also died in End Game, and yet, he essentially got his own show, too. You just got to rebuild. Or find new timelines. No big deal.

So get that Loki fix while you can. Episodes drop on Wednesdays, typically around 3 a.m. EST. There will be six and each one runs for about 40 to 50 minutes. 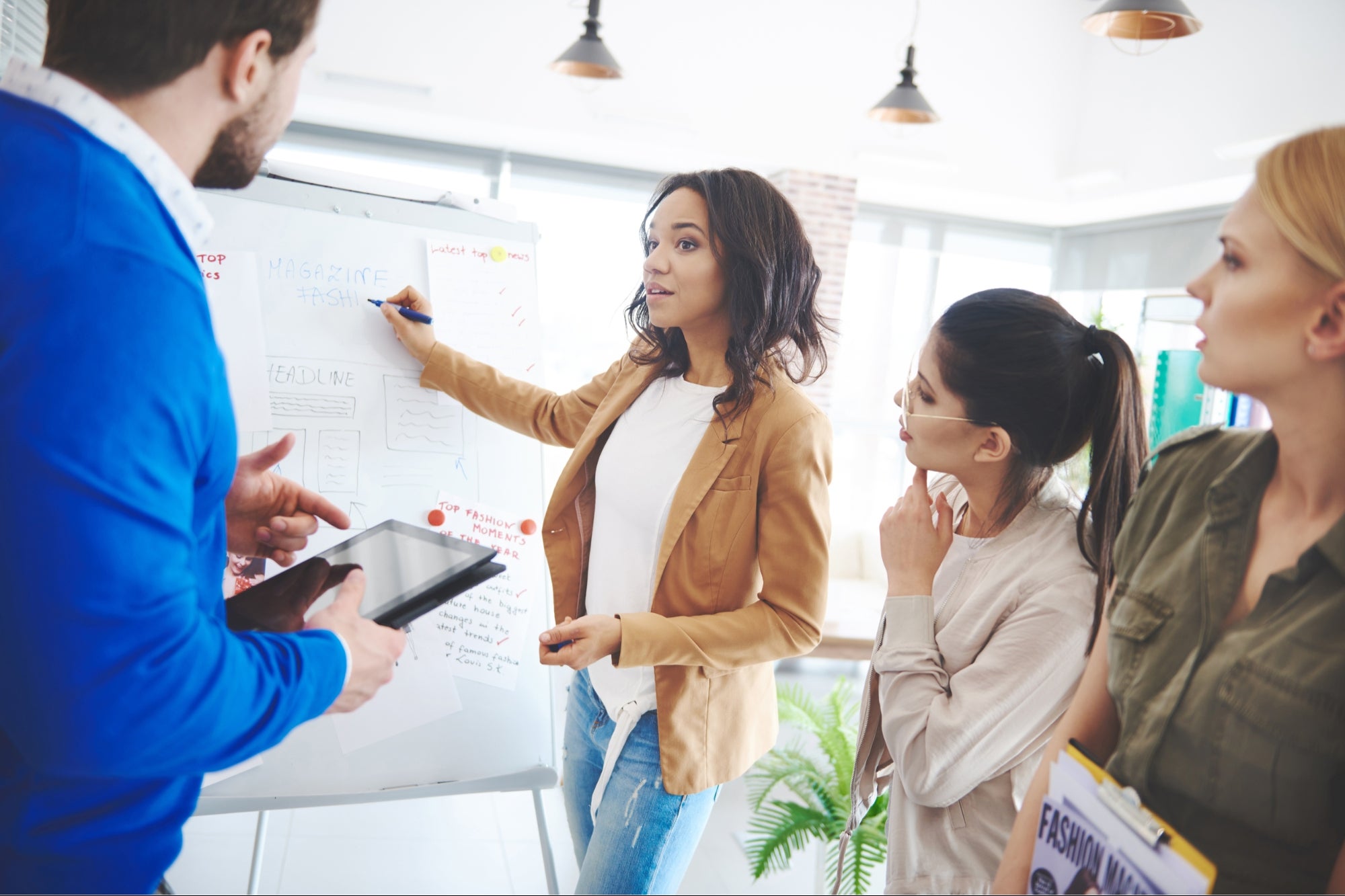 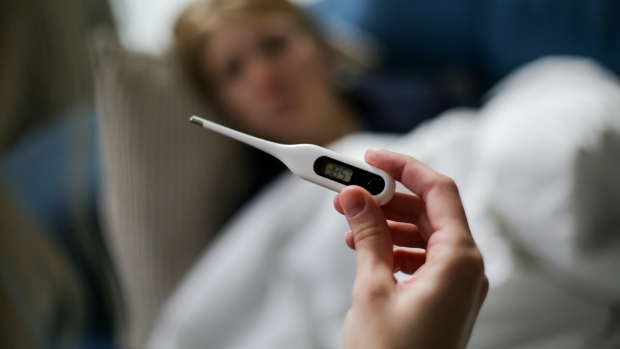 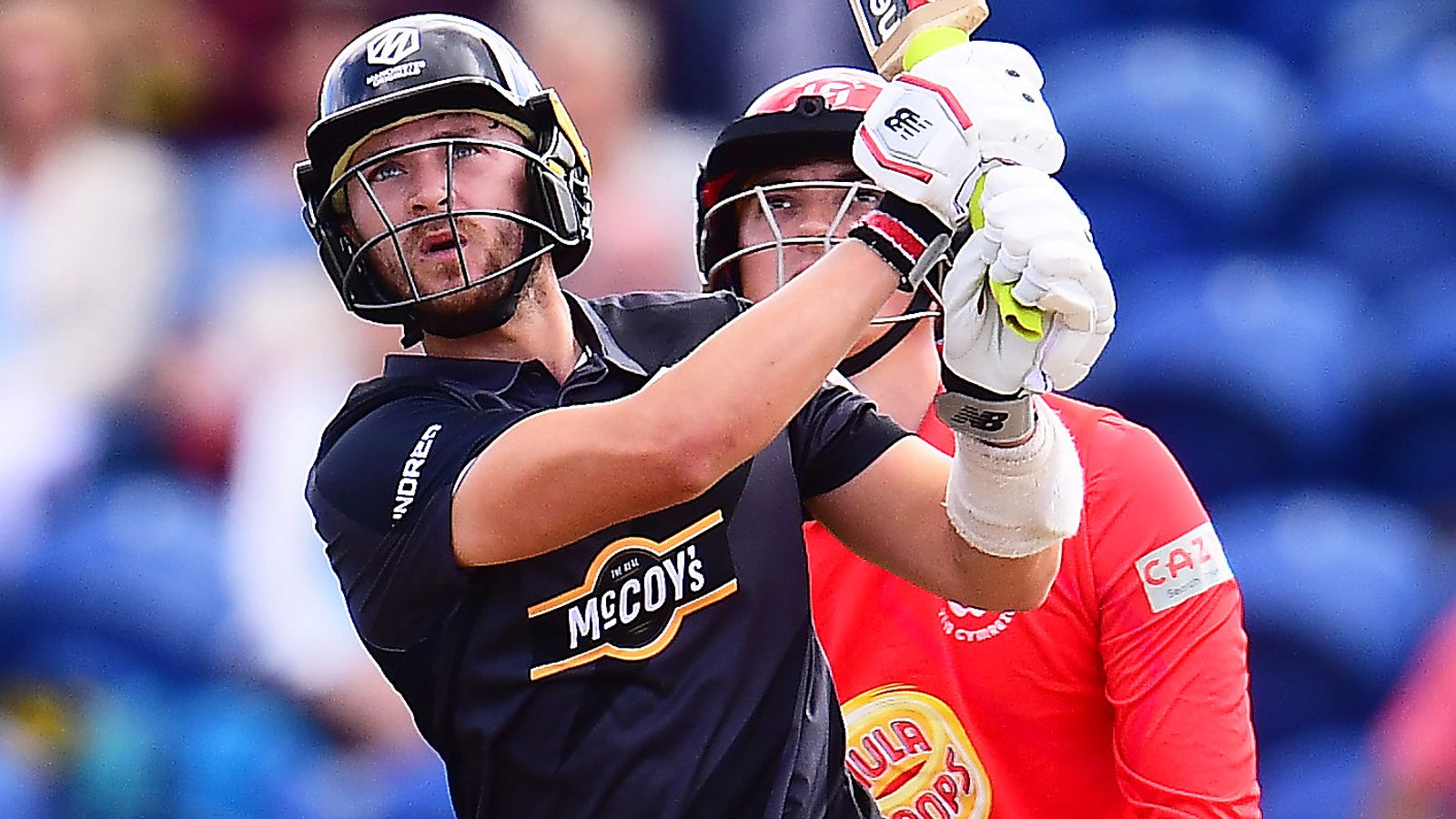