Helen Keller — the first deafblind person to get a college degree — is being skewered by an activist who calls her yet another privileged white lady who gets the hero’s story in America.

Anita Cameron — a Black disability rights activist — was quoted calling Keller “just another, despite disabilities, privileged white person” who gets all the shine when discussing famous disabled people in history, while failing to mention achievements by her Black counterparts.

You can’t make this crap up anymore. You can never be woke enough https://t.co/ev6DDOEgyX

Anita’s quote was included in a recent TIME magazine piece analyzing the way Helen’s life is taught in schools — which often excludes pivotal chapters of her adult life … in which she proved, in some folks’ eyes, to be pretty progressive and “radical” for her day.

Of course, people sunk their teeth into the quote calling her privileged — including several big shots from the right, courtesy of Donald Trump Jr., Mary Vought, Ted Cruz and more … who say the idea of criticizing Keller for being white and achieving what she did is bonkers.

As “just another, despite disabilities, privileged white person”??

There are many adjectives one can use to describe the extraordinary Helen Keller.

“Privileged” is not one of them. https://t.co/VxTMJfRRjx

Sen. Cruz writes, “This is INSANE. Woke Lefties are now attacking Helen Keller?? As ‘just another, despite disabilities, privileged white person’?? There are many adjectives one can use to describe the extraordinary Helen Keller. ‘Privileged’ is not one of them.”

While the remark on its face might sound a little out there, Anita’s point might be lost on some folks — and perhaps even on TIME itself, as it went on to note critics of Keller’s point out she flirted with the eugenics movement … almost tying Anita’s outrage to just that.

It sounds like Anita feels like part of the reason we know about Helen Keller — and how she was able to succeed as much as she did to begin with — might be in large part due to the fact she was white and wealthy, which went a long way back late 1800s and early 1900s. HK’s family had deep ties in the South, and her dad was even a captain in the Confederate Army. And yes, they were chummy with the former slaveholding crowd. Anita also partook in the Captiol Crawl of 1990, which helped spearhead the American with Disabilities Act. In that case, she notes there are unsung Black heroes who are overshadowed … who should be part of the convo as we talk about U.S. disability history. 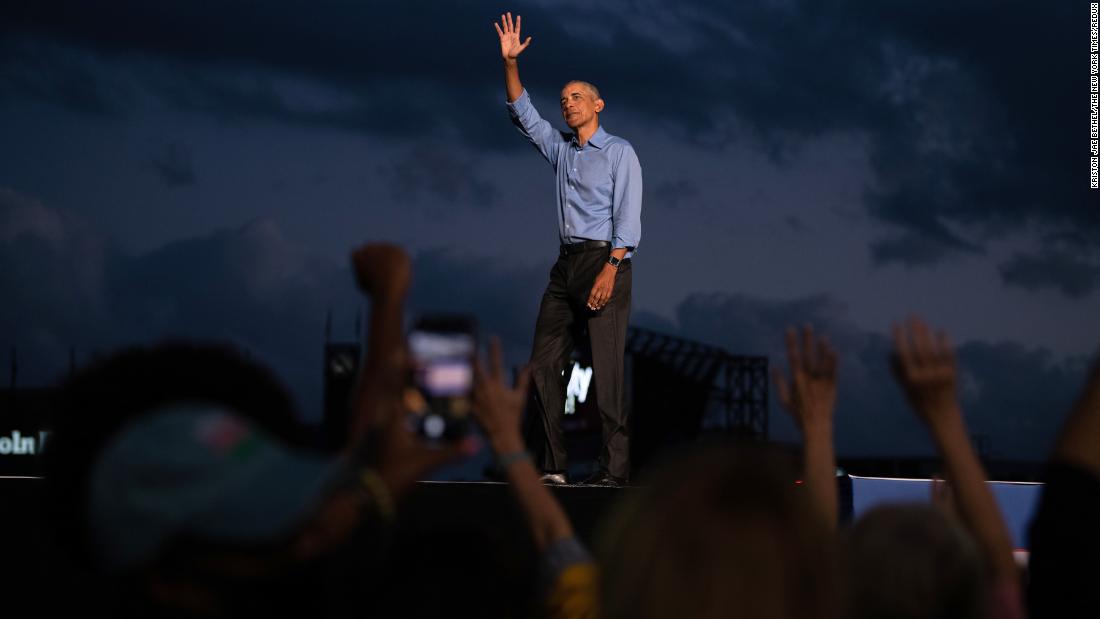 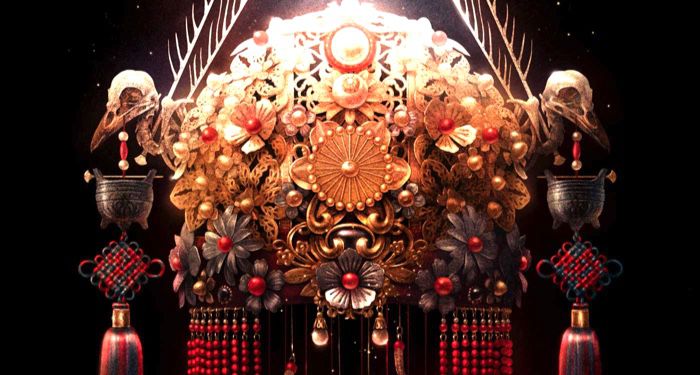 Silkpunk: What It Is And What It Definitely Is Not | Book Riot
5 mins ago

Silkpunk: What It Is And What It Definitely Is Not | Book Riot 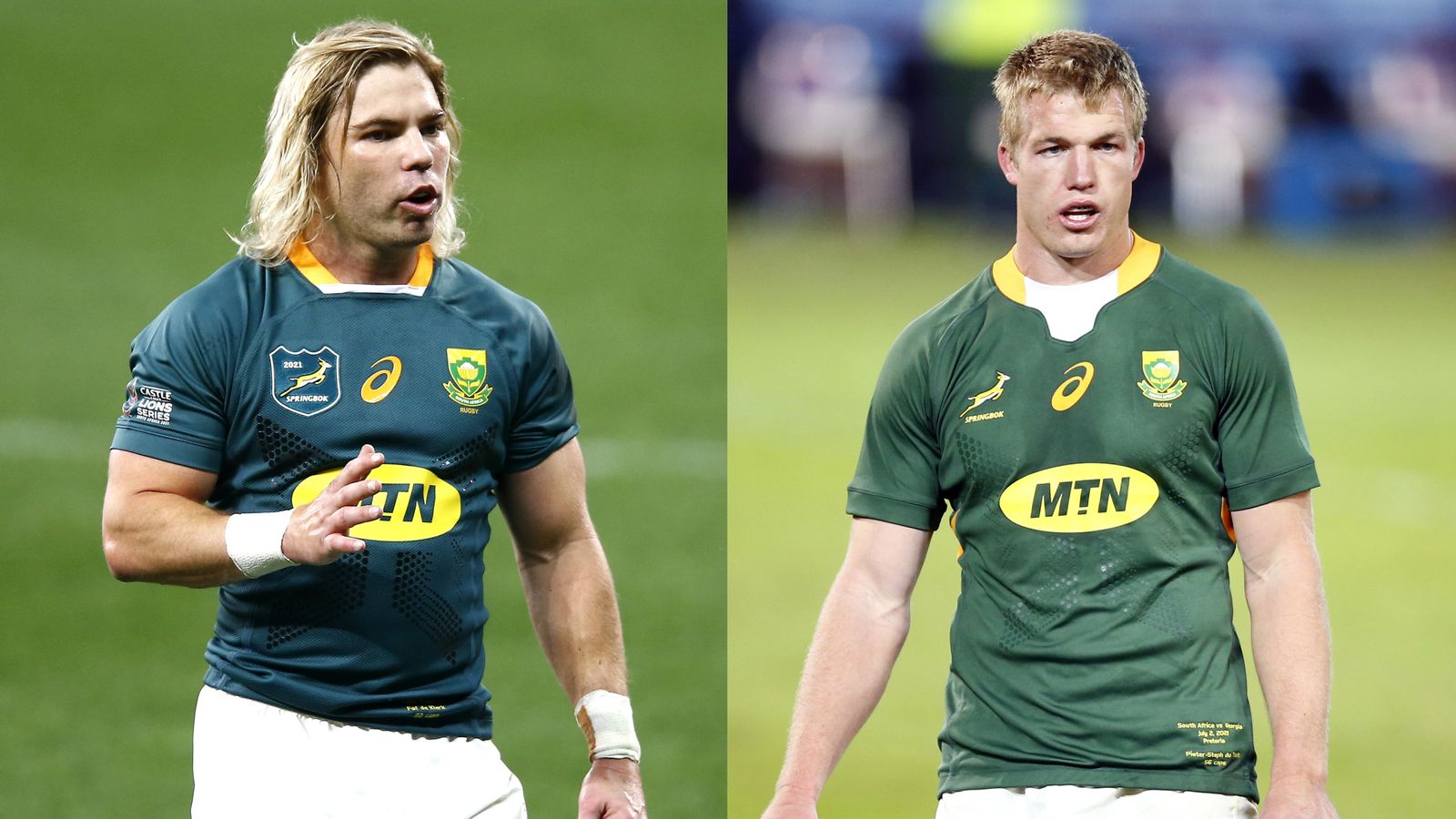 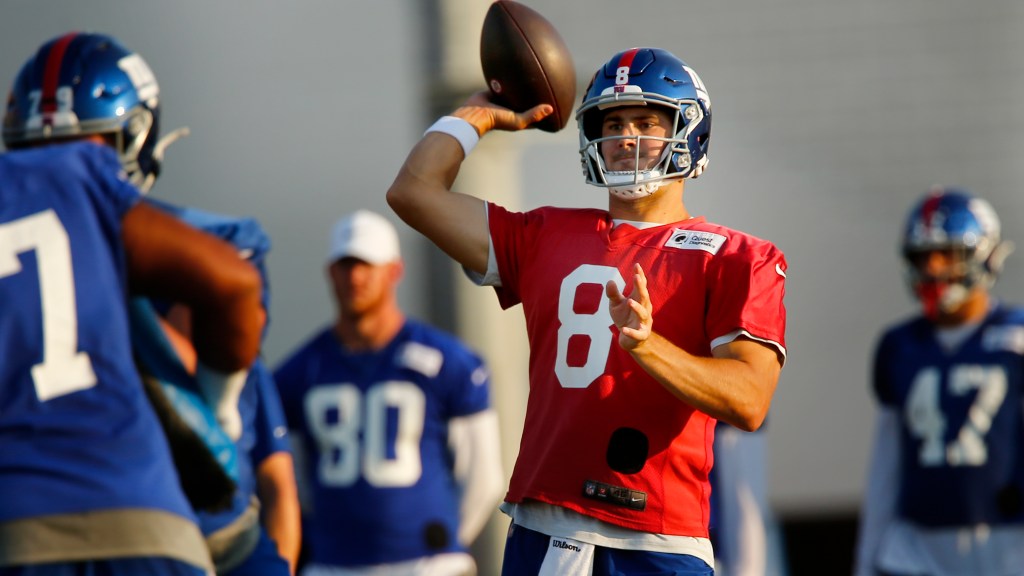