Following one of the deadliest mass shootings in American history, singer Harry Styles announced plans to partner with Everytown for Gun Safety during his upcoming North American tour. He pledged to donate to the nonprofit organization and share “their suggested action items.”

“I have been absolutely devastated by the recent string of mass shootings in America,” he said.

The artist “will be donating proceeds from the tour, with Live Nation matching, equaling over $1 Million to Everytown for Gun Safety Support Fund,” according to a press release from Live Nation.

Earlier this week, Styles added an additional 10 shows to his “Love on Tour 2022” tour, Live Nation said. The 42-show, sold-out tour starts on August 15 in Toronto and wraps in Los Angeles on November 15. It includes 15 nights at New York City’s Madison Square Garden.

Everytown for Gun Safety is a nonprofit organization that advocates for gun control and against gun violence.

Styles is not the only celebrity to speak out after the massacre at Robb Elementary School that killed 19 children and two teachers. Actor and Uvalde native Matthew McConaughey addressed Tuesday’s tragic mass shooting, saying that people need to “rearrange our values” to find common ground.

Several other public figures shared their condolences and called for gun control laws in the U.S.

Tre’Vaughn Howard is a digital associate producer and writer for CBS News, focusing on international and culture stories. 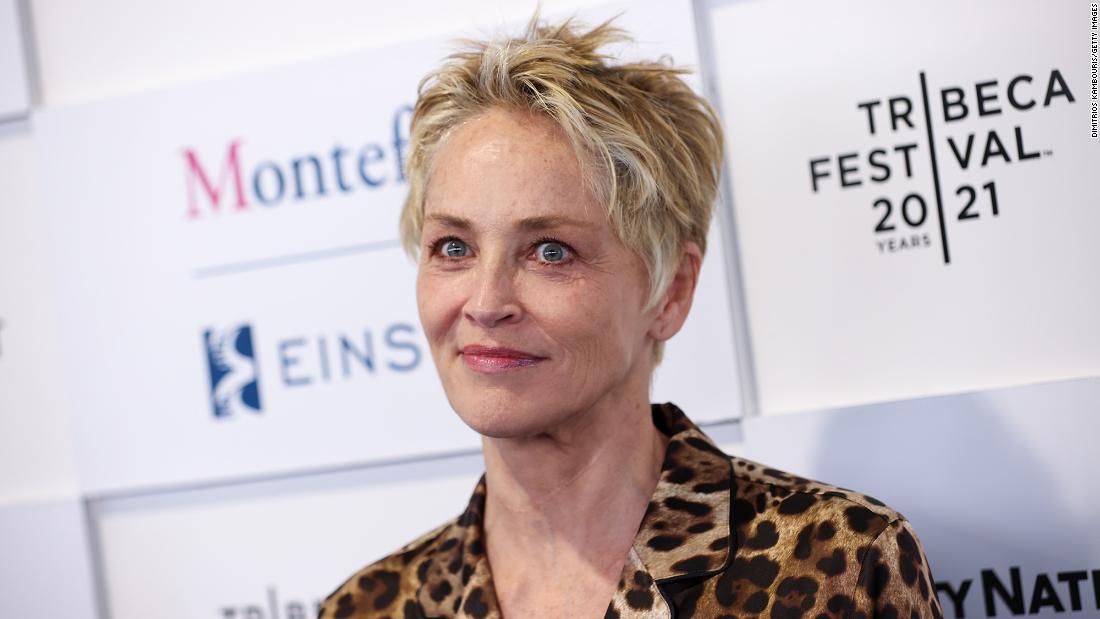