In a statement, the Braves said Aaron died peacefully in his sleep. A cause of death wasn’t provided.

Aaron broke the Babe’s record of 714 home runs in 1974 with a shot to the left field bullpen at Atlanta Fulton County Stadium. When Aaron hit home run number 715, he had been with the Braves since his debut in 1954, when the team was located in Milwaukee.

“His incredible talent and resolve helped him achieve the highest accomplishments, yet he never lost his humble nature,” Braves Chairman Terry McGuirk said in a statement. “Henry Louis Aaron wasn’t just our icon, but one across Major League Baseball and around the world.”

Aaron received racist death threats as he closed in on Ruth’s record. Nearly 20 years after passing Ruth, he shared some of the letters with Sports Illustrated.

“My gun is watching your every black move,” one read. Aaron also told the magazine he wouldn’t sit with his back to a door in restaurants and when he was in public he wouldn’t finish a drink after stepping away from it in case someone put something in it.

“I never finish a drink anywhere, even a glass of water,” Aaron said, “unless I’m right here at home.”

“Hammerin’ Hank” would belt another 40 out of the park for a total of 755 homers before he finished his career in 1976 with the Milwaukee Brewers. Aaron was inducted into baseball’s Hall of Fame in 1982.

“I gave baseball everything that I had,” Aaron said during a 2014 event marking the 40th anniversary of breaking Ruth’s record. “Everything, every ounce of my ability to play the game I tried to play to make you, the fans, appreciate me more.”

Barry Bonds, whose career was tainted by allegations of using performance-enhancing drugs, broke Aaron’s record in 2007 and finished his career with 762 home runs.

In a statement posted to Twitter, Bonds called Aaron “an icon, a legend and a true hero to so many.” “Hank Aaron — thank you for everything you ever taught us, for being a trailblazer through adversity and setting an example for all of us African American ball players who came after you,” Bonds said.

“What I deeply admired and respected about him is that each time he rounded those bases — an astonishing 755 trips home — he melted away more and more of the ice of bigotry to show that we can be better as a people and as a nation,” Biden said. “For generations of athletes and civil rights advocates who followed, he showed how to be proud and be unafraid to stand up for what is right and just.”

Aaron is survived by his wife Billye, their five children and their grandchildren. 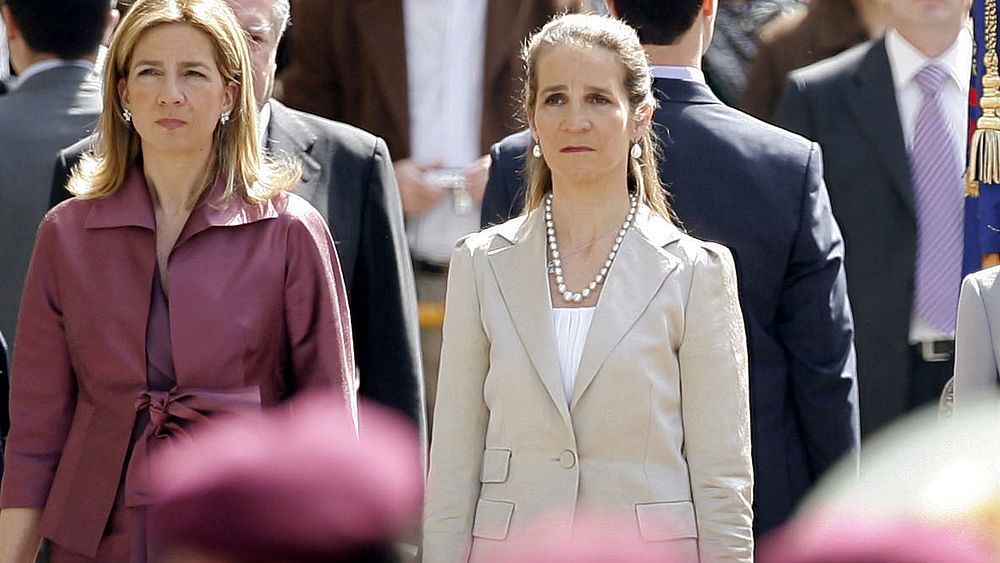 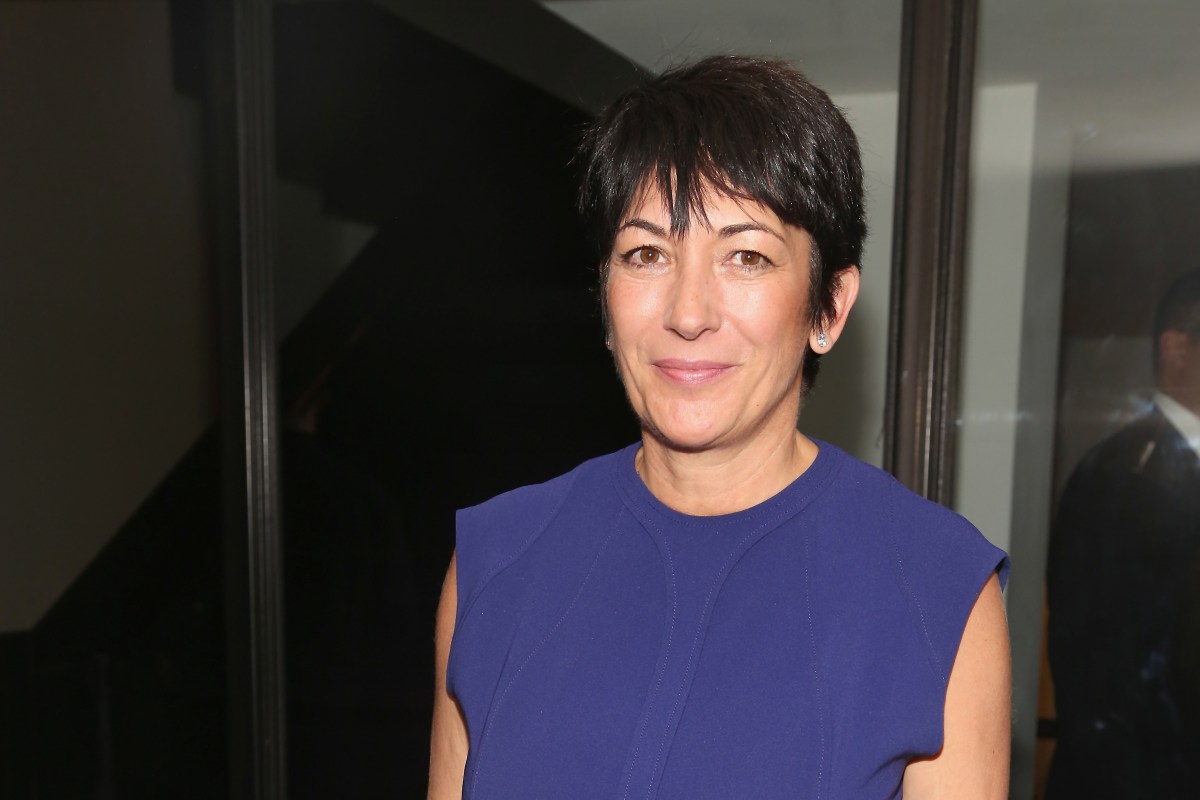