Gisele Bundchen and Camille Kostek recreated a video of their men, Tom Brady and Rob Gronkowski, to celebrate the guys’ big Super Bowl win on Feb. 7.

After Tom Brady and Rob Gronkowski helped lead the Tampa Bay Buccaneers to a Super Bowl win on Feb. 7, their ladies, Gisele Bundchen and Camille Kostek, ran onto the field to celebrate. Amidst the chaos, the ladies found each other to share a sweet moment in honor of the guys. Both ladies were decked out in their Buccaneers gear as they danced around on the field. The video was set to the tune of Diddy’s “Bad Boy For Life” song.

Gisele and Camille’s clip was an imitation of a video that Tom and Gronk took just two weeks prior, after winning the NFC Championship to make it to the Super Bowl. Tom shared the video on social media, and it similarly showed himself and Gronk rocking out to “Bad Boy For Life” as they headed to their private plane home from the game. Tom and Gronk are no stranger to winning Super Bowls together, as they both previously played on the New England Patriots for several years as teammates.

Gronk retired from football after the Patriots lost in the 2019 Super Bowl. However, when Tom signed with the Bucs ahead of the 2020 season, he convinced the team to trade for Gronk, as well. Gronk took the opportunity to play with Tom again — and it clearly paid off! During the Super Bowl win, Gronk caught two touchdown passes from Tom to give the Bucs a decent lead in the first half of the game. They wound up beating the Kansas City Chiefs 31-9. This was Tom’s seventh Super Bowl win and Rob’s fourth.

Throughout the game, Gisele and Camille were both cheering excitedly from their respective seats. Gisele supported Tom with a TB12/Buccaneers shirt, while Camille rocked a custom, red Rob Gronkowski Super Bowl jacket. Of course, Tom’s three kids — Jack, 13, who he shares with ex, Bridget Moynahan, and Benjamin, 11, and Vivian, 8, who he shares with Gisele — were also in attendance. The kids stole the spotlight as Tom received his MVP trophy at the game, as they were all by his side while he made his speech from the middle of the field.

Remembering When Anthony Bourdain and Michael K. Williams Dined on ‘No Reservations’ 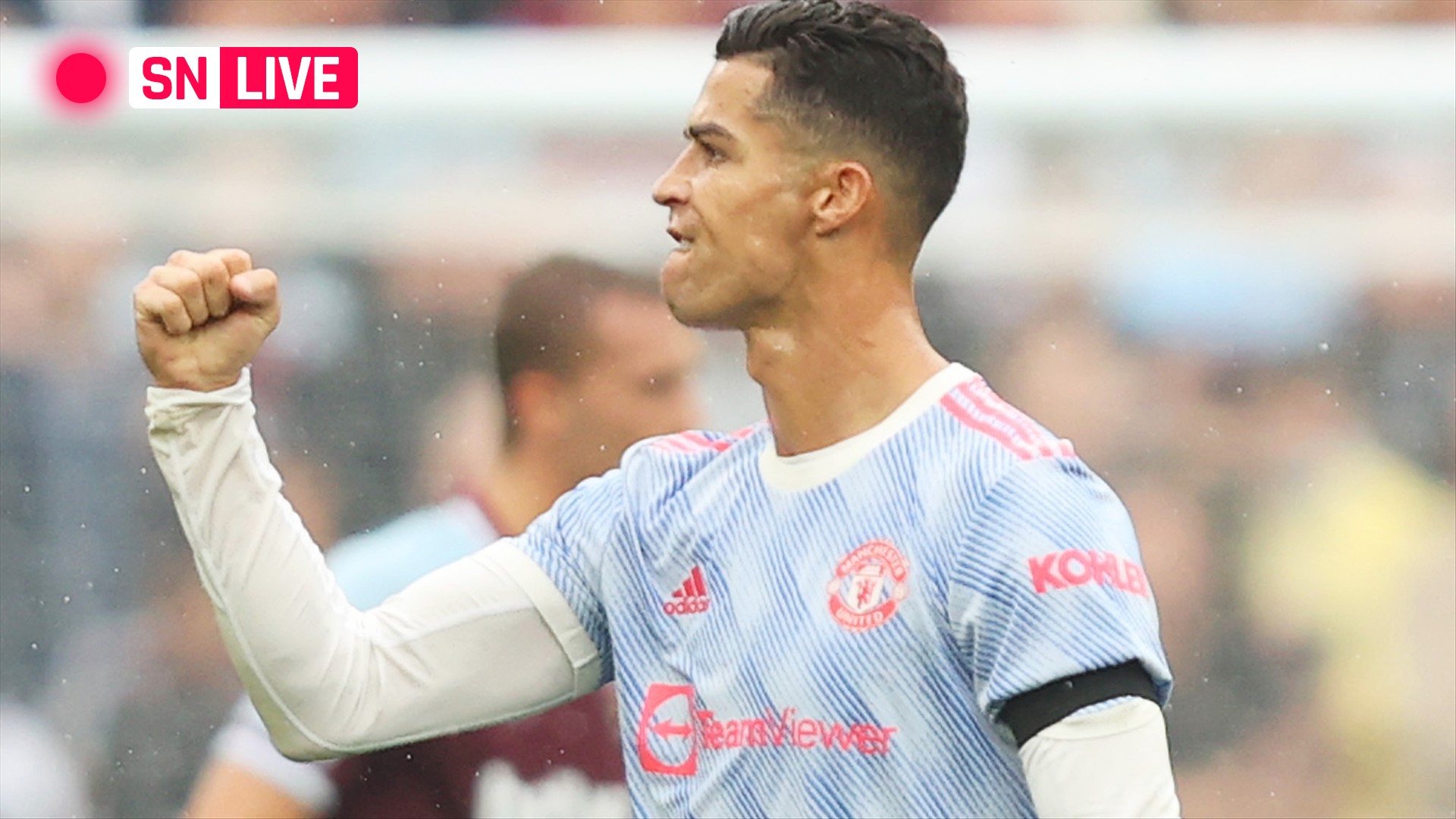 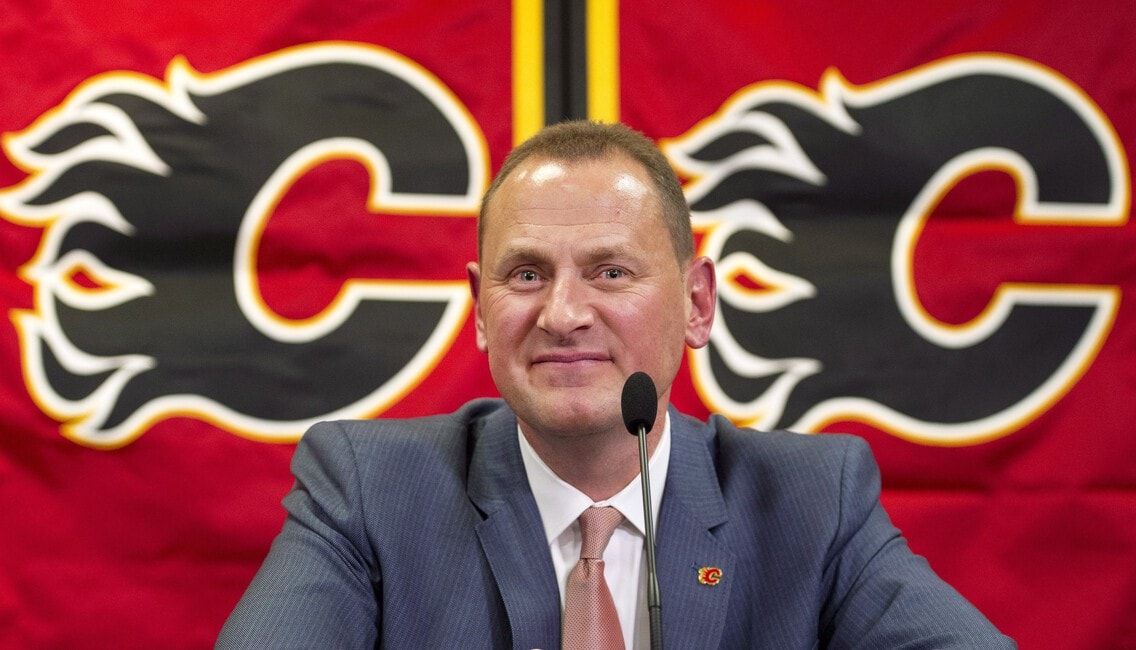 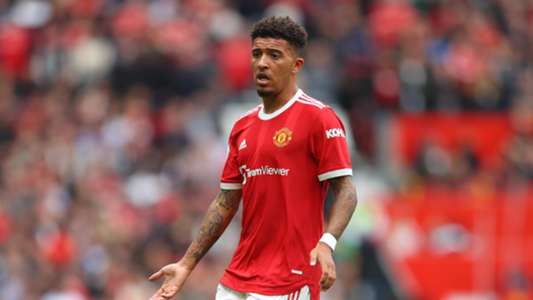