A Florida substitute teacher who was caught on video telling students Antifa was responsible for the Capitol riot has been fired … TMZ has learned.

Dr. Damien Moses, principal at Bok Academy in Lake Wales, FL., tells TMZ … the teacher’s conduct was immediately dealt with following the incident from earlier this week. Moses said, “We met with her and she has been dismissed not only from our school, but also from the Lake Wales Charter School System.”

A student at the academy started recording the substitute teacher’s rant during a middle school language arts class in which she falsely claimed 3 Antifa members were paid to storm the Capitol in last week’s failed coup, and were solely responsible for the violence.

Remember … the FBI has said there is no indication Antifa played a role in the mob that stormed the Capitol.

The substitute teacher was referencing a Washington Times story from last week with the headline “Facial Recognition Claims Antifa Infiltrated Trump Protesters who Stormed Capitol.” The story has since been retracted … after the Singapore-based XRVision tech company refuted the report, adding the company was never in contact with the outlet.

You can hear the student recording the video tell the sub rioters were seen wearing MAGA hats and Trump flags … but the sub fired back saying, “When they’re paid to be there and cause a riot they wanna make it look like Trump supporters so they wear Trump hats and carry Trump flags.”

You can sense the discomfort in the room … and one student asked for permission to leave, while another said, “I don’t care about your opinions.”

The principal told us, “We have spoken with the students twice, and plan on speaking with them again. We had a conversation about the situation, and just relayed that we do not discuss politics on our campus.” 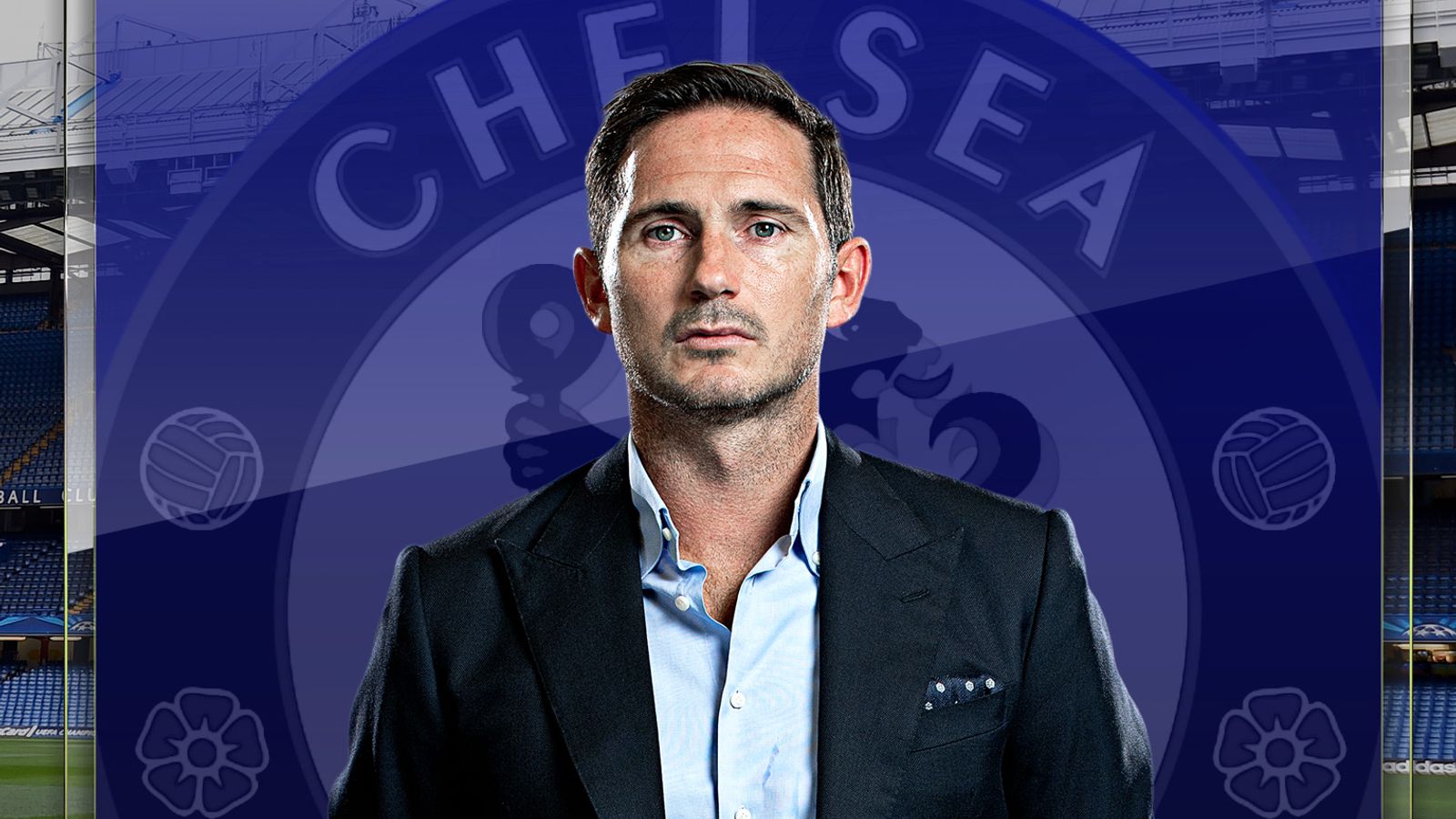 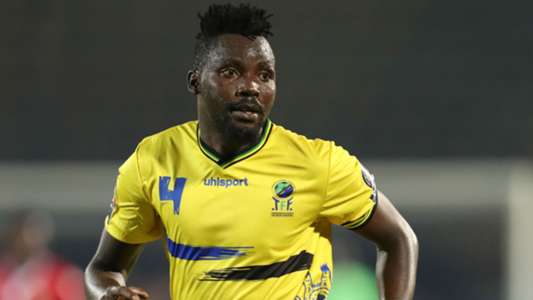 Johnson ‘looking at potential of relaxing some lockdown measures’ next month 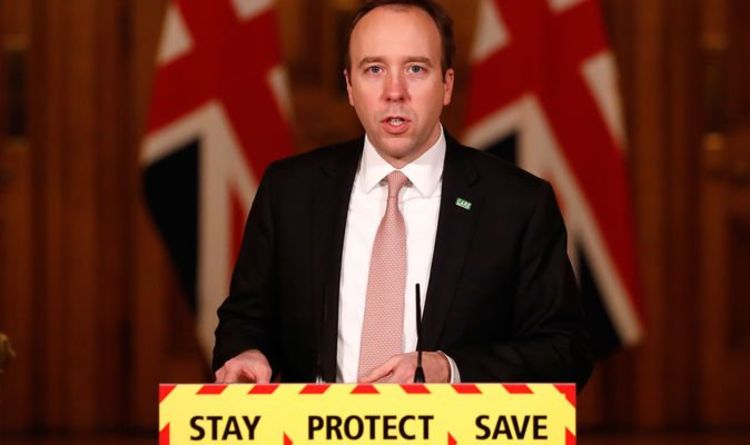