As far as haircuts go, the French bob is leading the charge for fall. The past six months haven’t been ideal for those of us used to frequent haircuts, so if you’re itching for a dramatic new style now that salons are reopening their doors, we get it.

If you’ve ever watched Amélie, you’re definitely familiar with the cut. For the uninitiated, it’s basically a super-short, blunt bob, often with bangs, that looks perfectly at home paired with a beret. “A French bob is typically shorter than your typical chin-length bob we’ve been seeing a lot of lately,” says celebrity hairstylist Alex Brown. “It has a bit of a ‘wedge’ look to it, and is so chic and stylish.”

The real differentiator from the more standard bobs we’re used to seeing is the length. According to celeb hairstylist Peter Butler, the French bob originated in the ’20s jazz age, so it has that really short, crisp, dramatic flapper look. “It has to be cut so that it hits your jaw line,” he says. “Traditionally, it can also go shorter and hit your lip line. Both lengths look amazing and fresh.”

While historically the French bob has had more of a pin-straight look, Brown says the most modern way to wear it is effortlessly and wavy. This, paired with the fact that people are desperate for change, could explain why the cut is having such a moment—apparently it’s the most searched haircut in the U.K.

The Hardest ‘Jeopardy!’ Questions of All Time 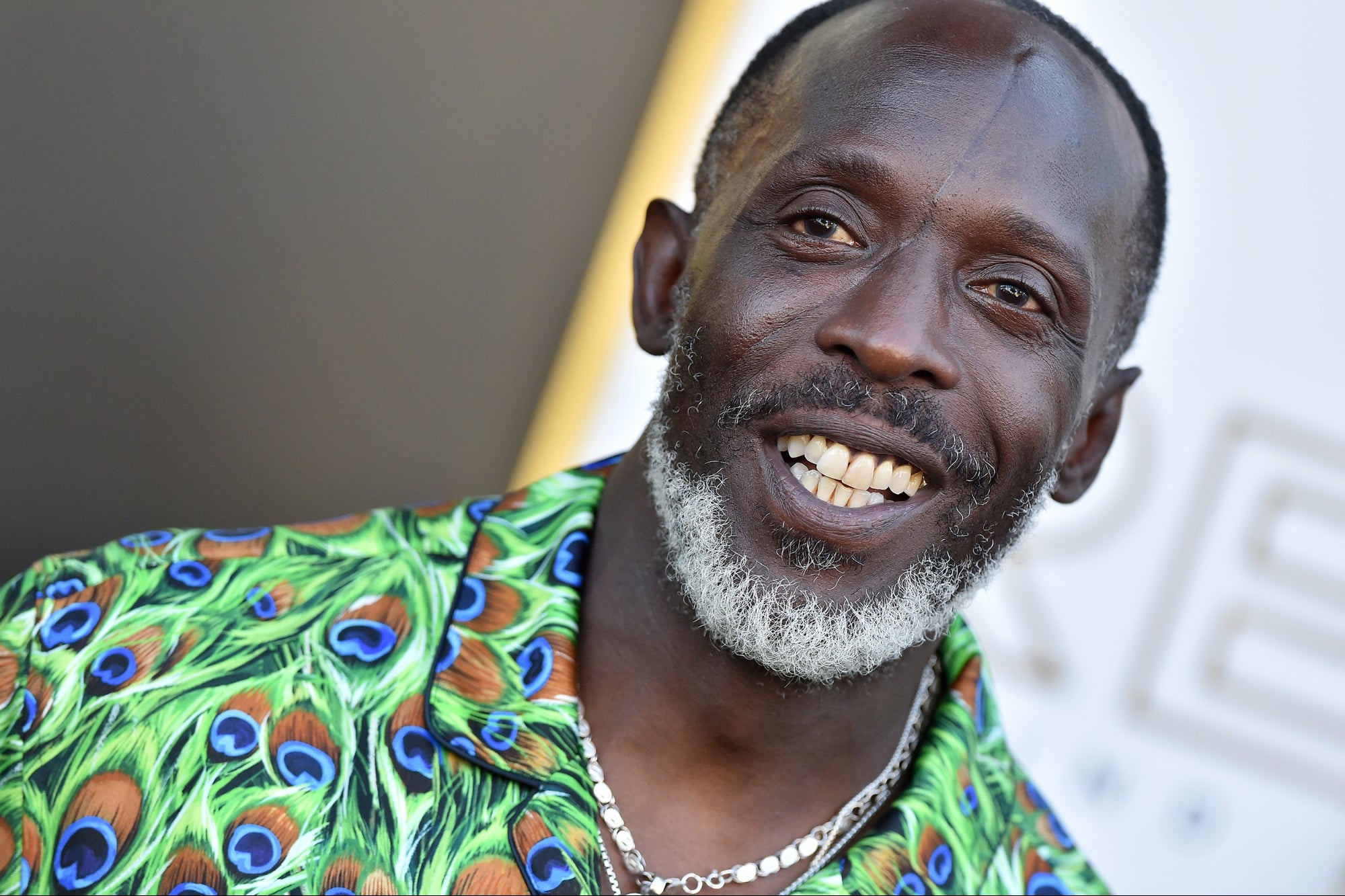 Michael K. Williams and the Mental Health Debacle in Black Communities
1 min ago 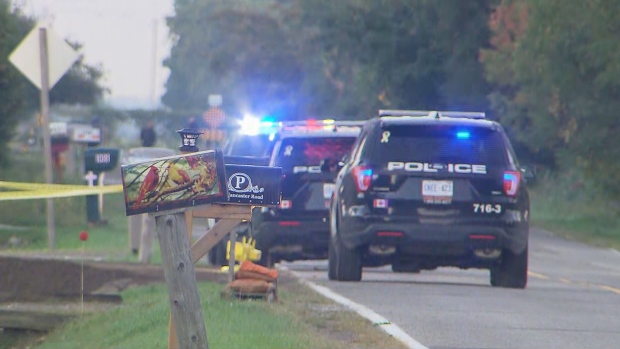 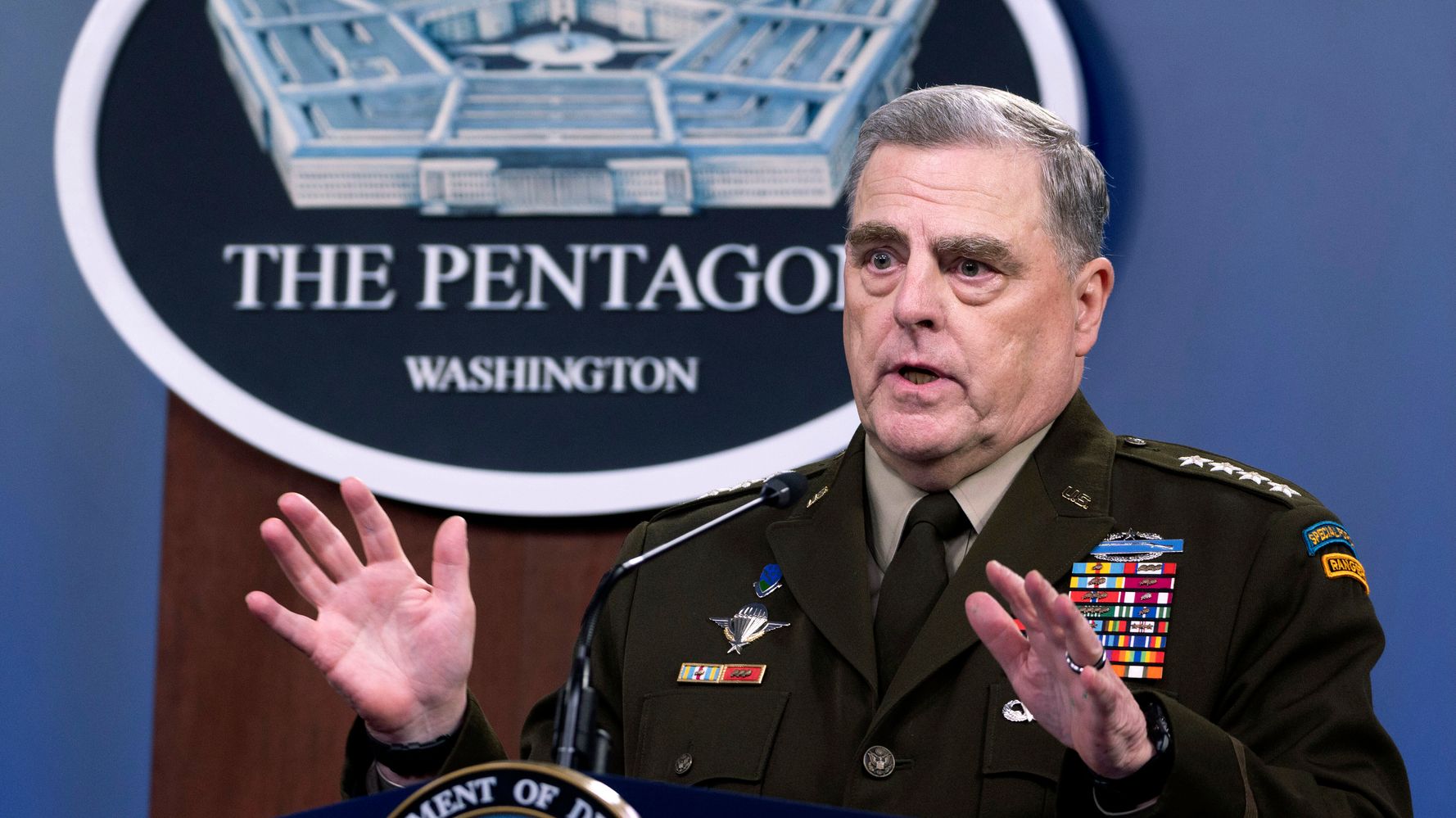 Milley: Calls To China Were ‘Perfectly’ Within Scope Of Job
5 mins ago