Prowse died after a short illness, according to his agent Thomas Bowington. CNN reported in 2018 that Prowse was being treated for prostate cancer.

“It’s with great regret and heart-wrenching sadness for us and million of fans around the world, to announce that our client DAVE PROWSE M.B.E. has passed away at the age of 85,” Bowington Management said on Twitter Sunday.

“May the force be with him, always!” his former agent, Thomas Bowington, said in a statement to the BBC.

“Though famous for playing many monsters — for myself, and all who knew Dave and worked with him, he was a hero in our lives.”

Prowse wore the black suit and helmet to play Darth Vader, but it was the actor James Earl Jones who provided the character’s voice. Prowse’s West Country English accent was thought to be unsuitable for the part.

But it was his role as the “Green Cross Code Man” from a British road safety campaign that Prowse said he was most proud of. He was awarded an MBE — a Member of the Most Excellent Order of the British Empire — in 2000 for that role.

“So sad to hear David Prowse has passed. He was a kind man & much more than Darth Vader,” he wrote.

“Actor-Husband-Father-Member of the Order of the British Empire-3 time British Weightlifting Champion & Safety Icon the Green Cross Code Man. He loved his fans as much as they loved him. #RIP”

Prowse was born into a working class family and grew up in a council estate in Southmead, in southwestern England. He gained a scholarship to attend Bristol Grammar School.

He had a passion for bodybuilding and was crowned British Weightlifting Champion several times in the 1960s. He became lifelong friends with actors Arnold Schwarzenegger in his weightlifting years, according to website IMDb.

His broad physique and towering figure helped land him roles as monsters and villains in TV shows and films. He played the monster in “The Horror of Frankenstein” in 1970 and a bearded torturer in “Carry on Henry” in 1971. That same year he made an appearance as a bodyguard in Stanley Kubrick’s dystopian film “A Clockwork Orange” in 1971.

Health and fitness remained an interest for Prowse, who also worked as a personal trainer for actors playing the role of Superman, including Christopher Reeve, and wrote a book called “Fitness is Fun.”

He published an autobiography, “Straight from the Force’s Mouth,” in 2011. 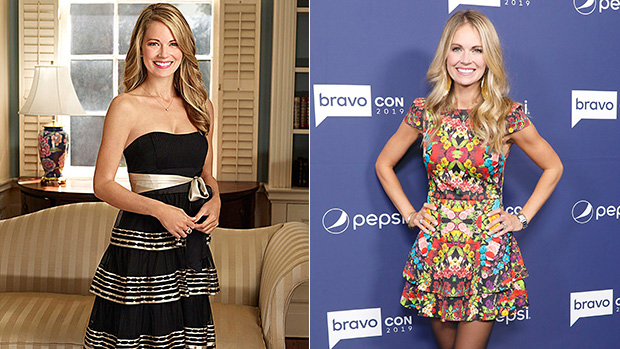 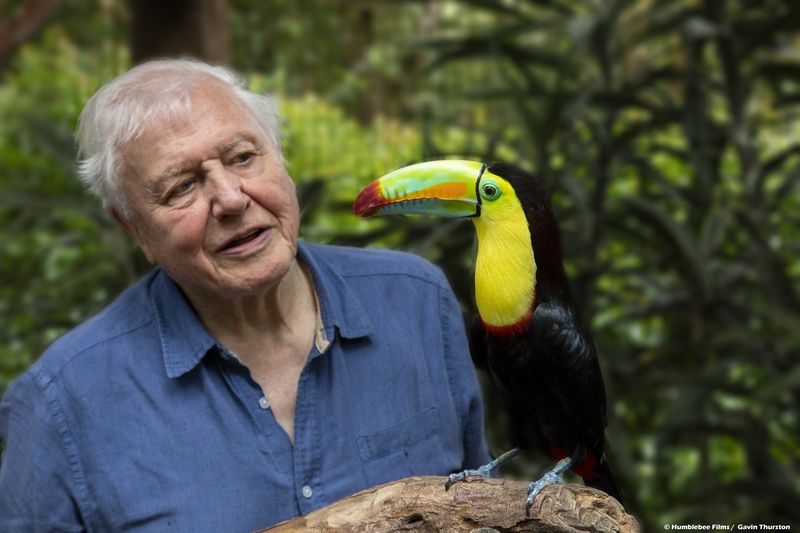 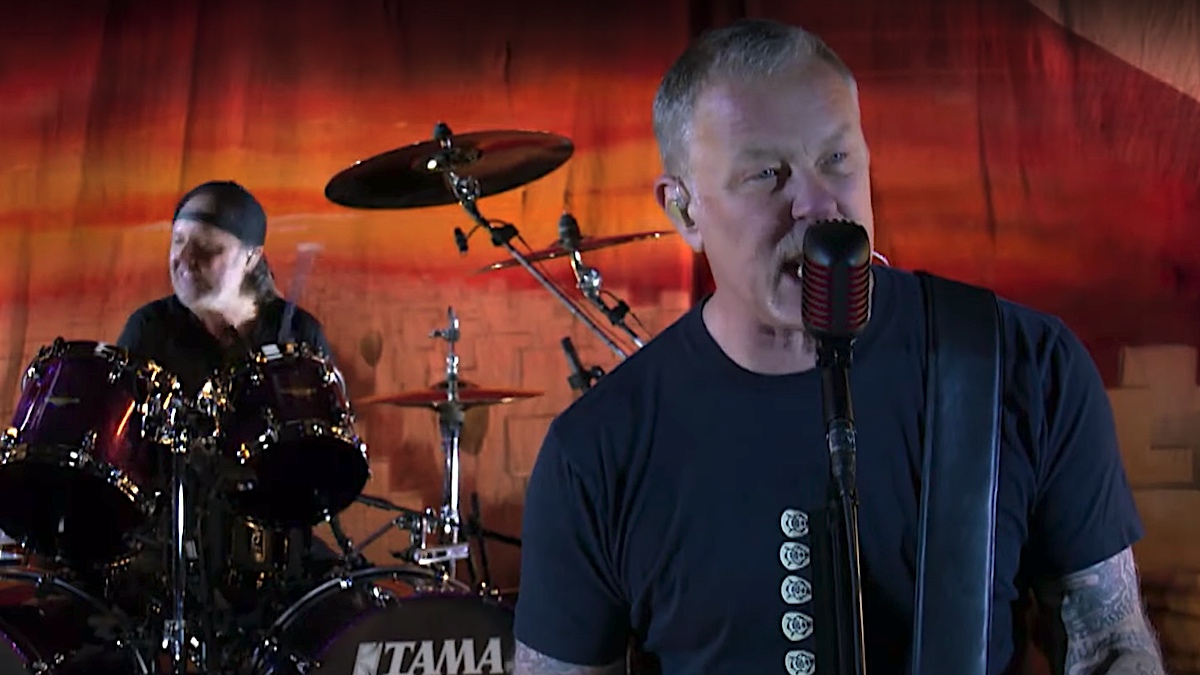