12:56 PM PT — CPAC’s chairman, Matt Schlapp, is shutting the idea that the stage design is in any way a nod to Nazi history, saying … “Stage design conspiracies are outrageous and slanderous. We have a long standing commitment to the Jewish community. Cancel culture extremists must address antisemitism within their own ranks. CPAC proudly stands with our Jewish allies, including those speaking from this stage.”

The main CPAC stage where Republicans and other conservatives are gathering this weekend in Florida looks eerily similar to an old Nazi symbol … something that’s causing utter outrage.

Somebody pointed out the design, noting the stage appears to be shaped like an emblem the Nazis proudly flashed during WWII. And no, it’s not the swastika that everyone knows … but it is an offshoot of it, one that’s less known but still as hateful.

The symbol is called Odal rune, and it dates back to ancient Germanic languages. Its rough English translation is heritage, inheritance or inherited state. Yeah, pretty Nazi-ish. This specific symbol ended up being emblazoned on uniforms of Nazi SS soldiers belonging to the 7th Volunteer Mountain Division, which was stationed in occupied Yugoslavia. The infantry formed in 1941, but it’s unclear how the rune came to be adopted.

In any case, there’s no question its part of Nazi history … there are even photos of old Nazi soldiers with the rune prominently featured on their getups. As for how it came to be an apparent blueprint of the CPAC stage — it’s anyone’s guess, but many feel it’s no coincidence.

BTW, this doesn’t seem to be a fake photo or a photoshop attempt — the stage looks similar in design to where Ted Cruz did his best William Wallace/Mel Gibson and screamed “Freedom!” on Friday. Wide shots of Rep. Matt Gaetz’s speech also seem to match.

Now, people are up in arms over this — whether it was intentional or not — and are demanding answers from the Hyatt Regency in Orlando, where this stage was built. We’ve reached out to the hotel, but no word back yet.

‘Jeopardy!’ Fans Rally Around Matt Amodio After He Shares an Emotional Personal Update David Rosales Delivers A Message Of Empowerment, Inclusivity & Good ‘Vibes’ With ‘Turn It Around’ 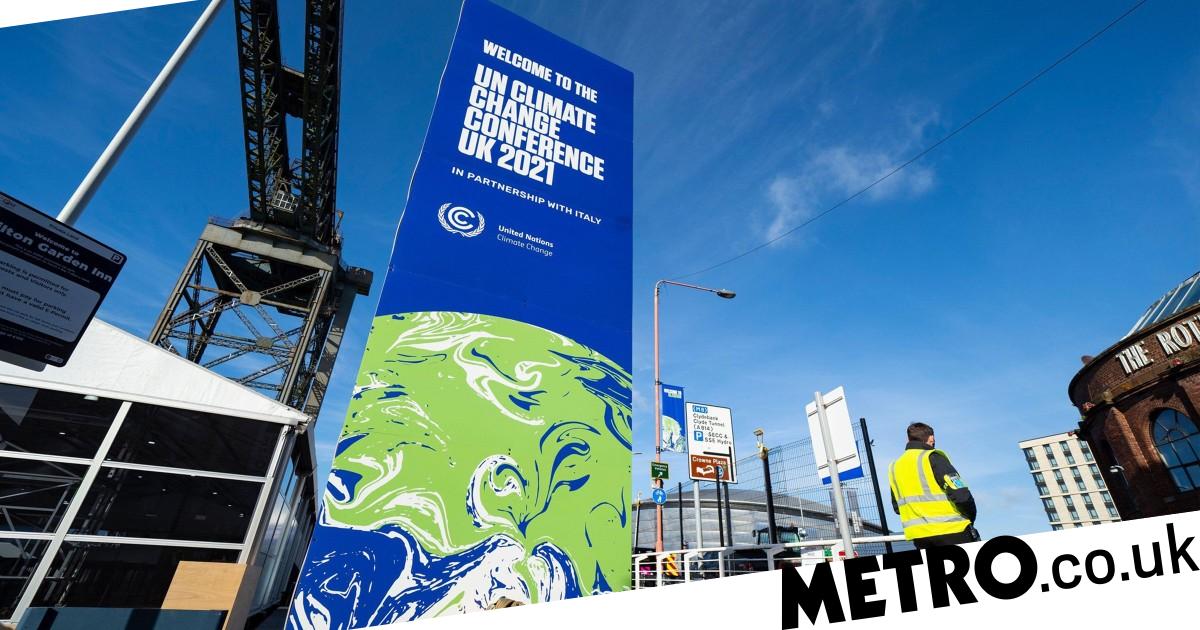 Covid restrictions ‘may have to be introduced’ in Glasgow after Cop26

Here’s what to expect from Chipotle earnings
3 mins ago

Here’s what to expect from Chipotle earnings 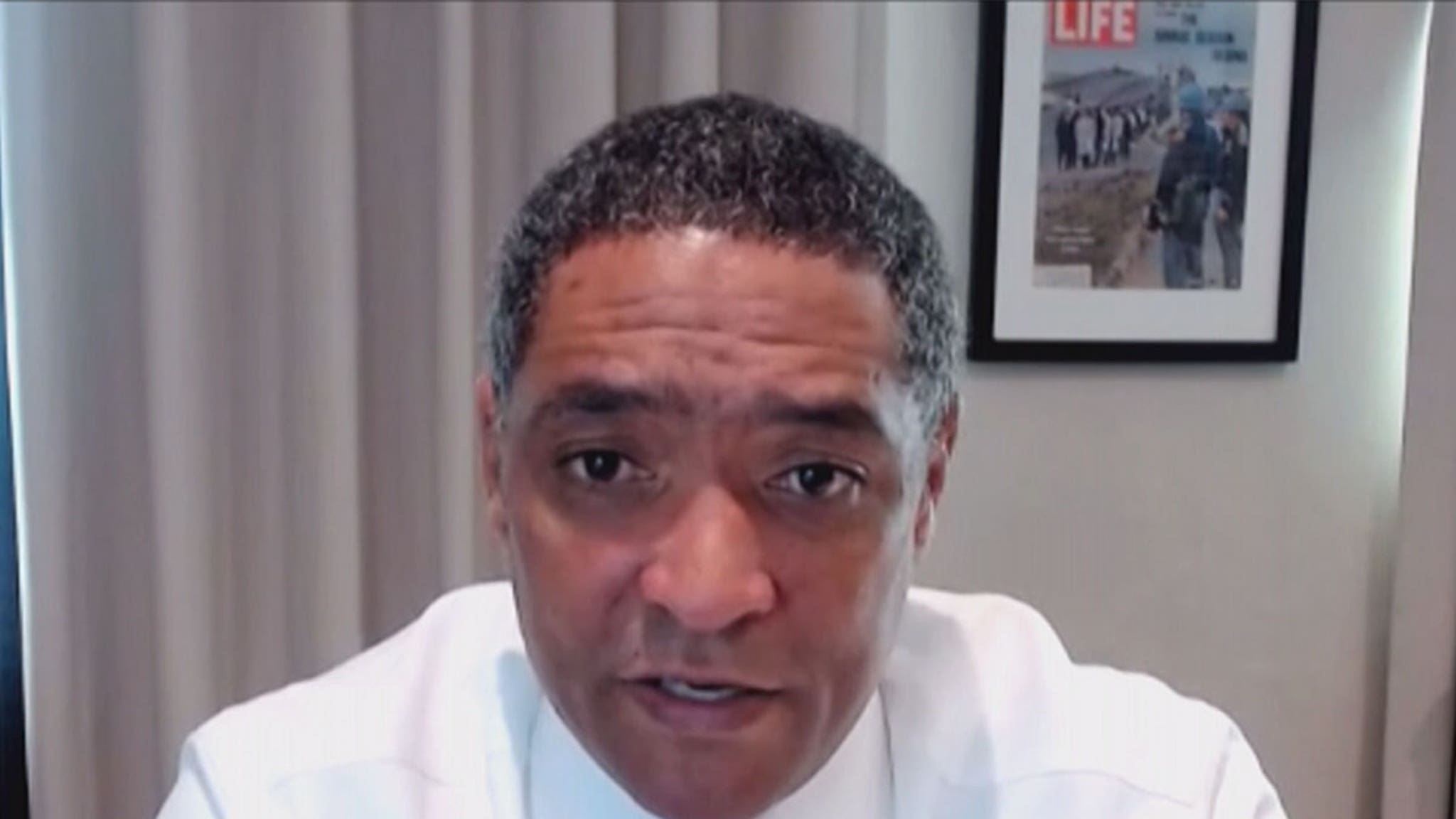