Chrissy Teigen leaving Twitter because of nonstop negativity is pretty rich to one person who claims the model mom bullied the hell outta her for years … and never apologized for it.

That would be one Courtney Stodden, who says she considers Chrissy a straight-up hypocrite for running from something she herself was perpetuating and knee-deep in about a decade ago … according to CS, anyway.

You might’ve caught Courtney’s social media post reacting to the news Chrissy was ditching the bird platform. She posted a screenshot of one of Chrissy’s old tweets from 2011 that made fun of the fact Courtney’s FB account had gotten shut down, invoking Nazis for the comparison.

Courtney wrote, “What a shame @chrissyteigen is leaving Twitter … it’s too ‘negative’ for herrrrrr #chrissyteigen #bully” There are a lot more tweets Chrissy sent Courtney that year and in years since, many of which were mean-spirited. Chrissy said Courtney taking a “dirt nap” was her fantasy … and she often made fun of her appearance, while also wishing death upon her … jokingly or otherwise. Chrissy even once said “i hate you” out of the clear blue.

Courtney says the whole thing is ironic in hindsight, especially now that Chrissy’s deleted her profile while citing negative Nancies as the reason. More seriously, Courtney says she never got the chance to forgive Chrissy … ’cause she never sought to right her wrongs. If you’re wondering what the backdrop is for Chrissy’s former animosity toward Courtney — it seems to be connected to Courtney’s famous marriage to actor Doug Hutchison … when she was just 16 at the time, and he was a whopping 50 years old. It was big news in those days … and subject to much speculation and intrigue — plus, mockery and ridicule.

Courtney claims Chrissy’s tweets came out of nowhere … with no other history or context. In any case, Courtney’s parting sentiment seems to be — don’t let the door hit ya on the way out.

‘Resort to Love’ on Netflix Is a Silly, Delightful Breakup Antidote

Home Prices Are Soaring. Is That the Fed’s Problem?
11 seconds ago

Home Prices Are Soaring. Is That the Fed’s Problem? 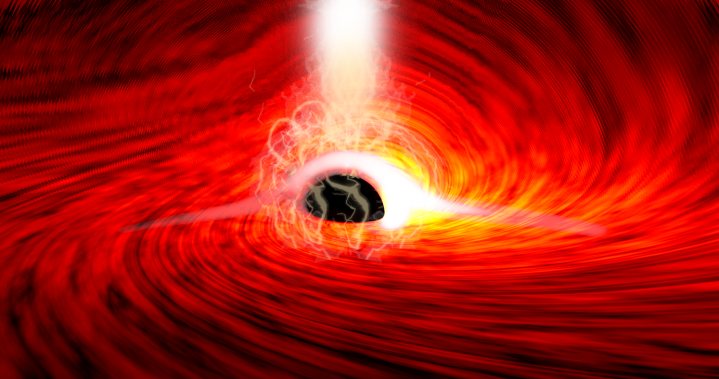 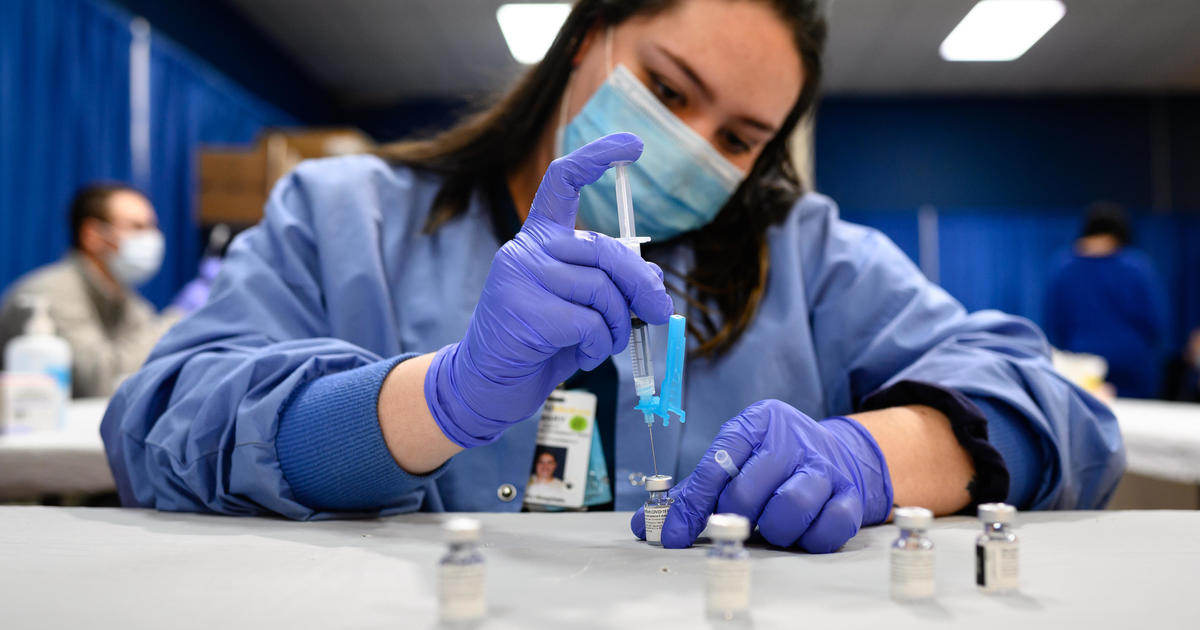