For the fourth year in a row, Ciara took over Dick Clark’s New Year’s Rockin’ Eve L.A. hosting duties from the West Coast. The 35-year-old singer was added as a performer as well, taking to the stage in Hollywood to bust out her hit “Rooted” early in the five and a half hour telecast. She showed off her famed dance skills, along with a dance crew from her Al Rich Club Mix video for the song. Her energy was infection, as Cici looked amazing in a glittery black pantsuit that was loose enough to allow for plenty of movement. The singer is back to wearing her hair in long blue locks, which looked gorgeous.

2021 isn’t ready for all those moves, @ciara! We are HERE for it. #RockinEve pic.twitter.com/RDJXXrAhHt

As Ciara helped those on the West Coast say farewell to 2020, Ryan Seacrest, actress Lucy Hale and actor Billy Porter handled the hosing duties out of New York City, including the iconic Times Square ball drop. Jennifer Lopez will perform a medley of her hits live from NYC right before 2021 arrives, along with a telecast packed with performances from Miley Cyrus, Megan Thee Stallion, Machine Gun Kelly and more.

Fortunately CiCi was healthy and in one piece, as she took a pre-NYE ski getaway with close pal Vanessa Bryant and their kids. Ciara admitted she’d never skied before, but fortunately her skills as a dancer transferred over into having good balance and movement during her first experience on the snowy slopes. She shared videos of their trip to Instagram, including her very first ski run on Dec. 27. The “Thinkin’ Bout You” beauty arrived back in L.A. on Dec. 29 to prep for her big New Year’s Eve telecast.

As Ciara helps the rest of us say goodbye to what was a pretty awful 2020, hers did have some blessings. She gave birth to a gorgeous, healthy son Win Wilson with Seattle Seahawks quarterback husband Russell Wilson, 32, on July 23, adding to their beautiful family. They already have a three-year-old daughter Sienna Princess and the couple are raising Ciara’s son by ex Future, six-year-old Future Jr.

Ciara will also have some cheerleading duties to look forward to in 2021, as the Seahawks clinched the NFC West on Dec. 27 with a win over the Los Angeles Rams. They’re heading into the NFL playoffs and no doubt Cici and their kids will be there in the stands cheering on daddy Russell as the team chases a second Super Bowl title, after winning one in 2014 with Russ at the helm. Now that the couple has a son literally named Win, Russ is going to want to make the family extra proud in the post-season. 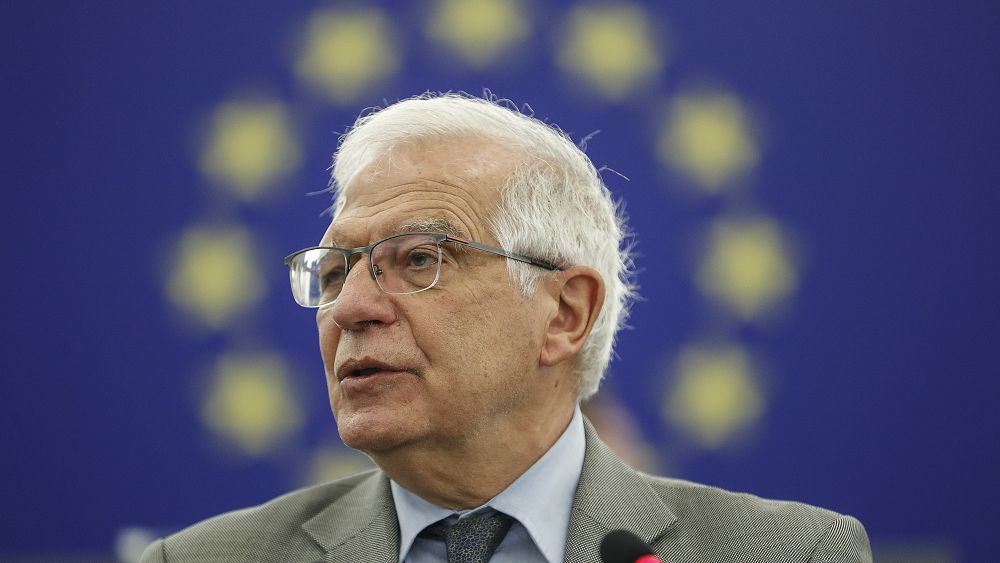 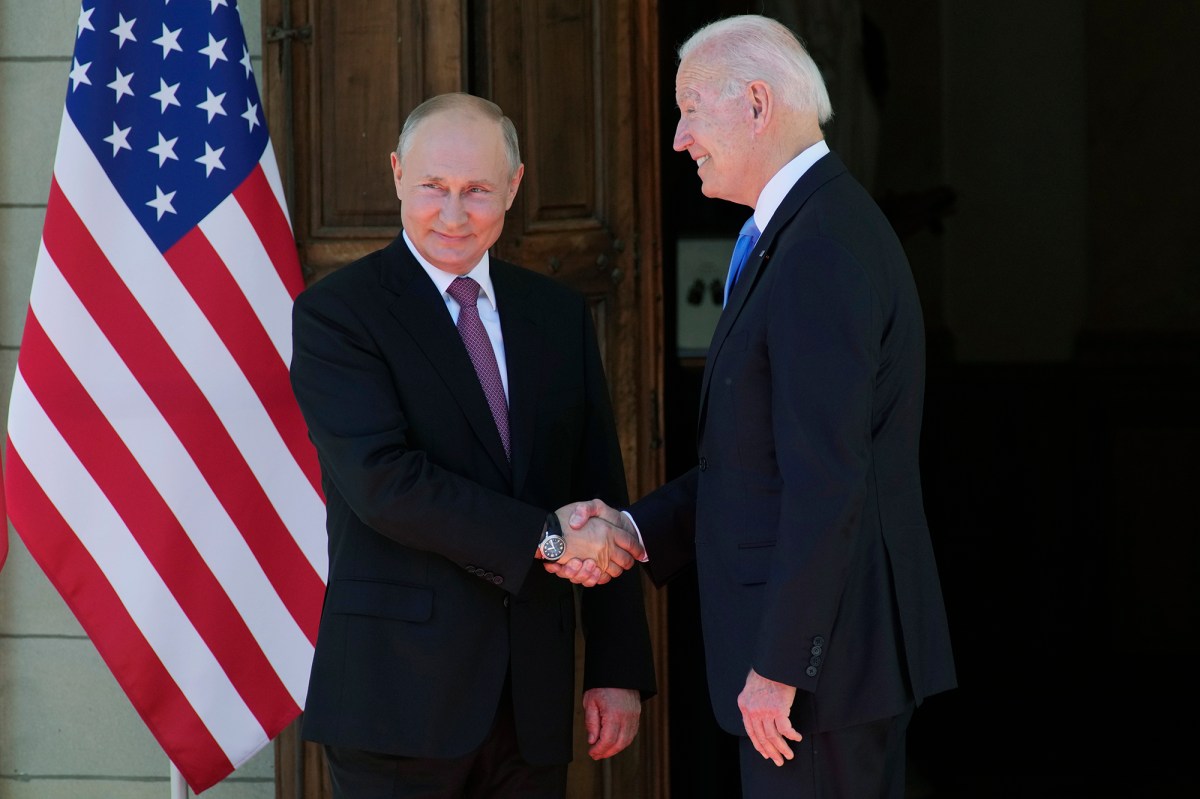 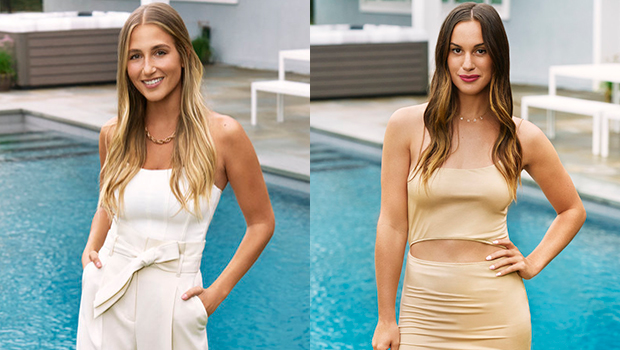 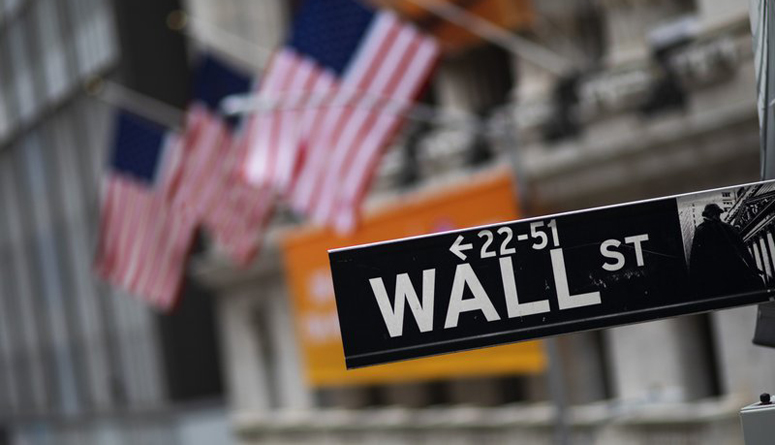