We have an unexpected new friendship on our hands, everybody: Chris Evans and Aly Raisman.

The actor and Olympic gold medalist hung out on November 14 so their dogs could have a play date—and naturally, the content is the cutest thing ever.

Evans was the first to share videos on his social media account Sunday, November 15, that saw his adorable dog Dodger playing with his new furry friend. In it, he soothingly tells his pop to be “gentle.”

“Dodger had a very energetic play date,” the Avengers: End Game star wrote alongside one of his Instagram Stories. In another video, he joked, “Too bad his charm didn’t work on me.”

After fans began to speculate about a woman heard in his videos, the gymnast eventually confirmed her identity herself by sharing videos of the puppy date on her Twitter account. In one video, Evans, who appears to be wearing his infamous white Knives Out cable knit sweaters, can be seen holding and kissing Raisman’s rescue dog Mylo as he smiles at the camera.

“Best Buds,” she captioned the clip.

Raisman adopted lil’ Mylo back in October. “Meet Mylo. I rescued Mylo yesterday from Heart of RI shelter,” she wrote on Halloween, alongside some photos and video of her puppy. “He was born on July 16, 2020. I’m so excited to be his mom. I’ve already cried a few times because I feel so lucky. He’s currently napping on my chest. I can’t wait to get to know him.”

Evans also rescued his buddy, Dodger, back in 2017. “When I first saw him in the shelter, I just said, ‘Oh man, that looks like Dodger from Oliver & Company,” he told Jimmy Kimmel last month. “After I decided I was taking him home with me, I went through the process of thinking of other names, and I just couldn’t get off Dodger. So, I said, ‘I’m not going to overthink this one.'”

As of right now, it doesn’t appear as though there’s anything romantic going on between Evans and Raisman, but that hasn’t stopped the internet from shipping them as a couple.

Remember, men and women can be friends! Especially when they both have adorable pups. Of course, many people just couldn’t get over the puppy-sweater combo Evans had going on.

“Everybody say thank you Chris Evans for blessing us with doggo videos,” one user tweeted. 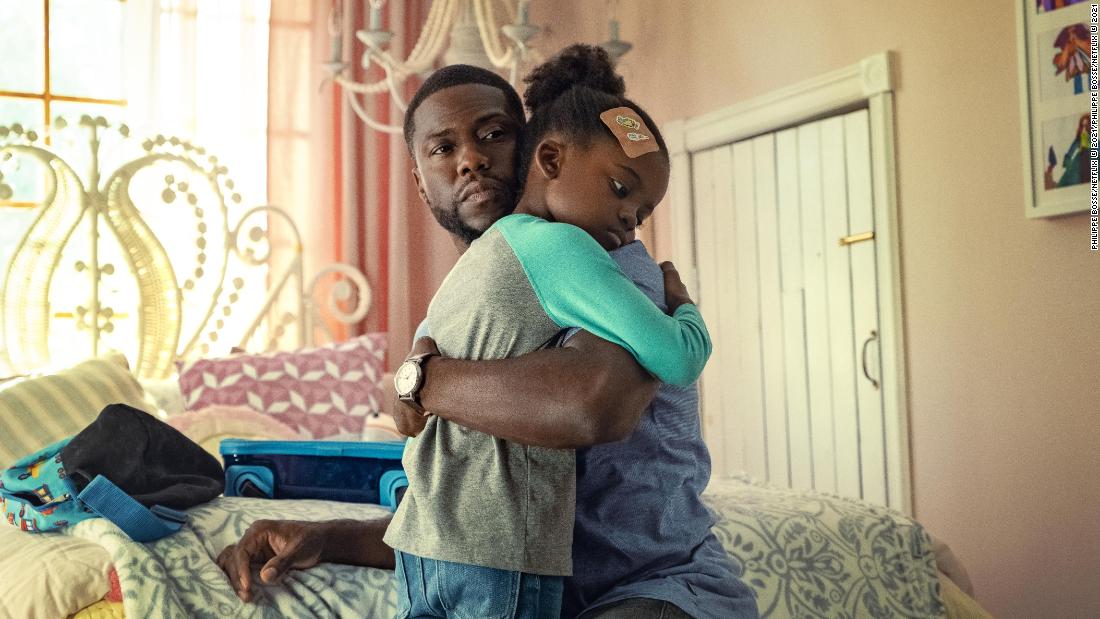 Traveling This Summer? Here’s What You Should Know About the Delta Variant.
3 mins ago 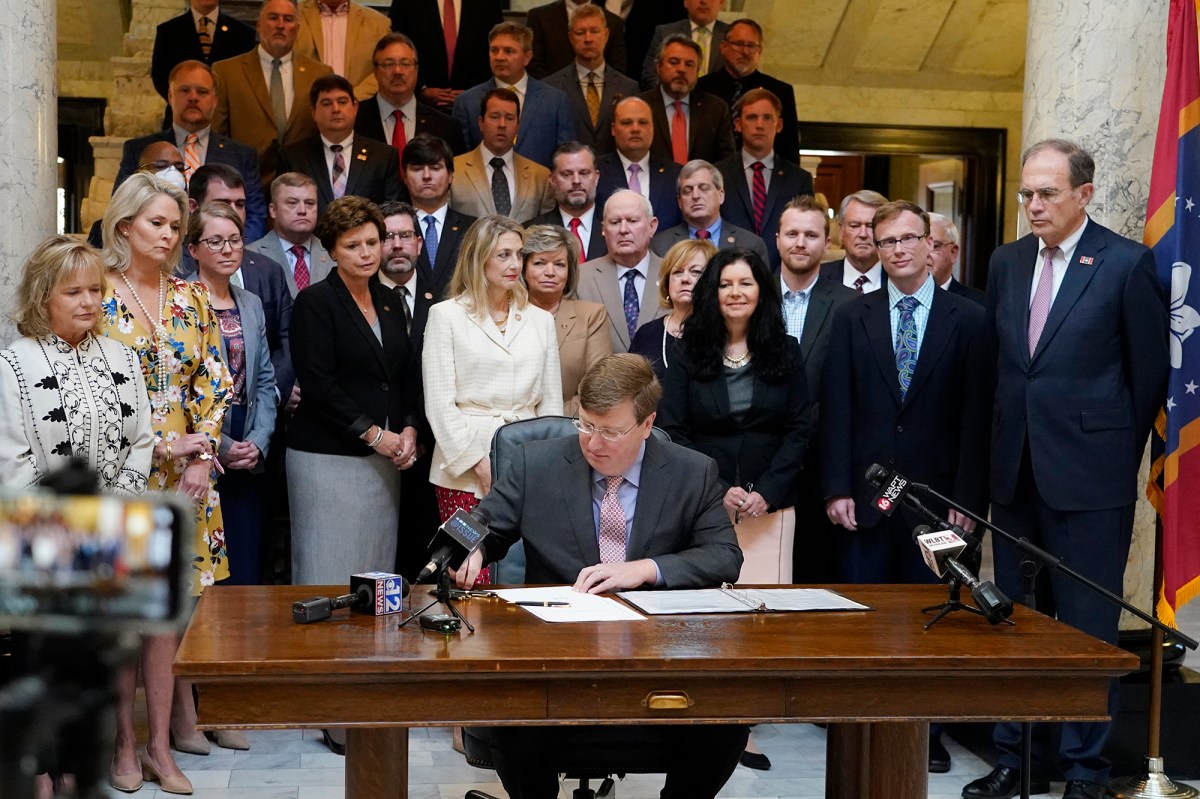