With just two days until the Kansas City Chiefs kick off against the Buffalo Bills in the AFC Championship, Chiefs Head Coach Andy Reid offered some promising news Friday, indicating to reporters that quarterback Patrick Mahomes has cleared all but one step in the NFL’s concussion protocol. Minutes later, Mahomes said he passed the protocol and has been fully cleared by both team and independent doctors to play in Sunday’s game.

“The week has just been a bunch of testing, a bunch of different things just to make sure that I’m good to go and (there are) no lingering effects or anything like that,” Mahomes said. “Everything’s been good and I’ve (gone) through what all the three, four different doctors have said. And everything’s looked well, and I’m out of it now.”

Mahomes suffered the injury last Sunday in his team’s 22-17 win against the Cleveland Browns. His backup, veteran Chad Henne, filled in under center to close out the game.

Mahomes was required to complete all five steps of the league’s concussion protocol in order to return to action. He returned to practice earlier this week, first as a limited participant in a walk-through setting, then with increased activity on Thursday. 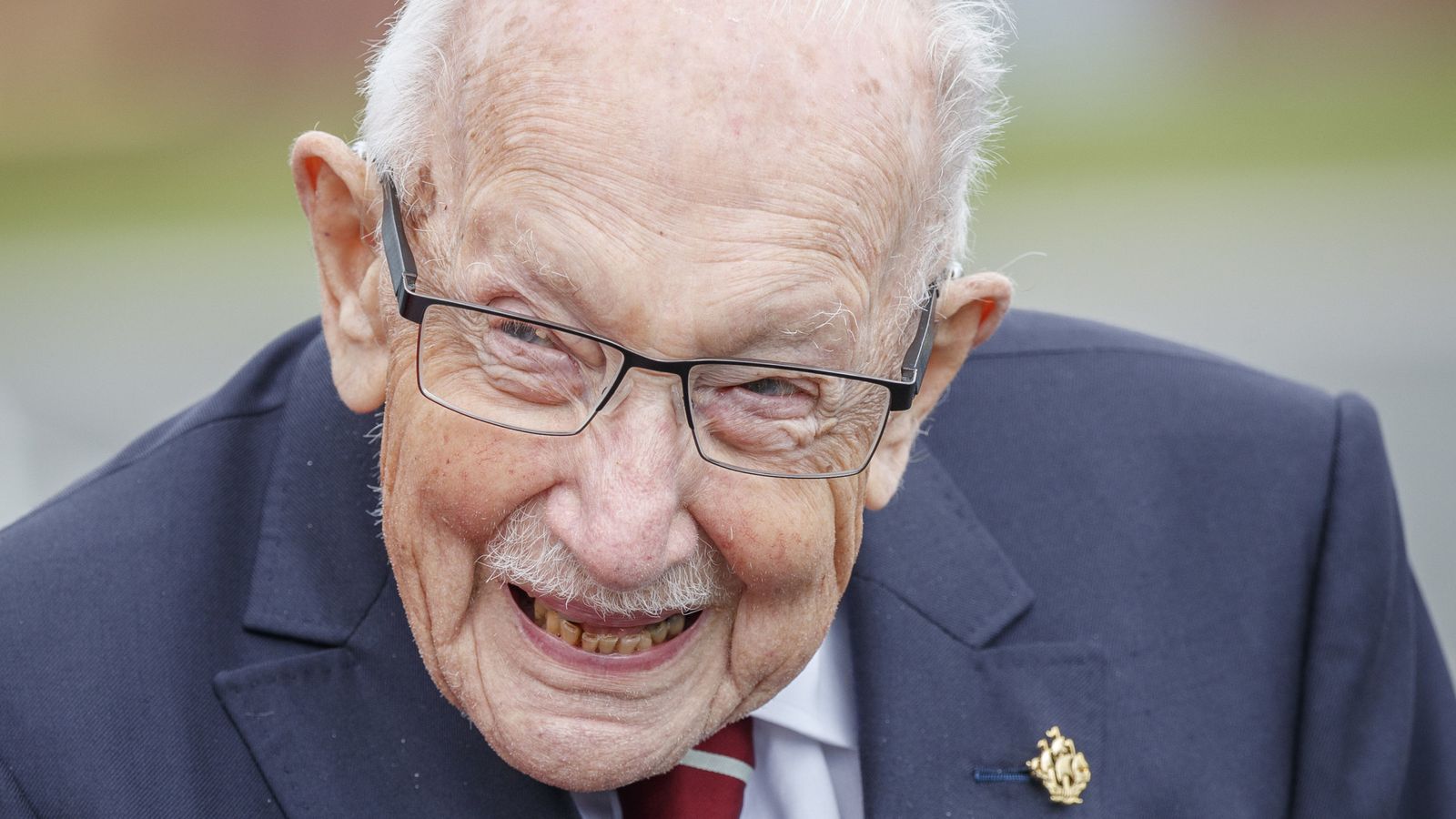 Captain Sir Tom Moore: ‘His greatest legacy will be the hope he brought’
3 seconds ago

Private companies such as SpaceX are driving costs down for everyone in the space race, says man behind UFO ETF
2 mins ago

Private companies such as SpaceX are driving costs down for everyone in the space race, says man behind UFO ETF ‘The Terminator’ Anime Series Is Happening at Netflix
4 mins ago