For all the ‘Nasty Woman’ out there, Chel has your back. The singer/activist has released a song for every ‘overlooked,’ underappreciated female, and she tells HL why she wanted to give a soundtrack to the revolution.

Opening a fuzzy guitar riff that would make Sister Rosetta Tharpe beam with pride, Chel’s “Nasty Woman” kicks down the door, shatters the glass ceiling, and looks to burn the patriarchy down to ashes. In the new song, released Oct. 16, Chel delivers an anthem for every woman who has ever been “overlooked” and “underpaid” while flipping the script on the Trumpian insult, “Nasty Woman.” Chel’s new song displays a canny eye when it comes to songwriting. Instead of unleashing pure, thrashing rage, “Nasty Woman” is a trudging groove, a deep march that expresses the resilience of women’s fight for equality while also conveying exhaustion – and just how tired that women must be of putting up with all this nonsense.

“Yeah, I’m a nasty woman / Oh, I’m your mother / your sister / your wife / I am that one bitch / that you told to think twice / you see I’m in the air you breathe / you’ve got the table / and I’m here to eat,” sings Chel on one of the song’s most powerful lines.

“The ‘Nasty Woman’ lyric video was made to show our fight for women’s equality over the years,” Chel shares with HollywoodLife. “I wanted the background to be red to symbolize strength and struggle. The photos were specifically chosen to show the fight that has been going on for generations. I loved the idea of stop-motion animation and paper because it directly correlates with the signs we hold in protest. I think the videographer really embodies the emotion that I wanted to come across in the lyric video.

“I thought about how there is a trend in the current popular culture of calling strong women ‘Nasty,’” says Chel when detailing the track’s origin. “I wanted to make a women’s empowerment anthem that was pretty and gritty all at the same time. I wanted to speak on the fact that women are still paid substantially less to do the same job as a man. Women Olympians make HALF what the men make. I wanted to address women being objectified and turned against each other instead of supporting each other. I don’t believe in superiority, but I believe in EQUALITY.”

“The reason this is important to me is because there is still change that needs to happen all around the world, and it is being covered up,” adds Chel. “I want to make a statement, and I want it to be LOUD. I want our daughters and granddaughters to know equality, and if I can help move that ball, I want to do so.”

“Nasty Woman” continues the momentum Chel established in 2019. The Springfield, Illinois native spent last year on the road, performing at South by Southwest, Milwaukee’s Summerfest, and Riverfest on the East Coast. She also performed at NYC’s CurvyCon, a personal highlight for the body positivity advocate (and in-demand model.) Though COVID interrupted the world, Chel refused to let it derail her, and she released a pair of songs – “Party of One” and “Friendz.” 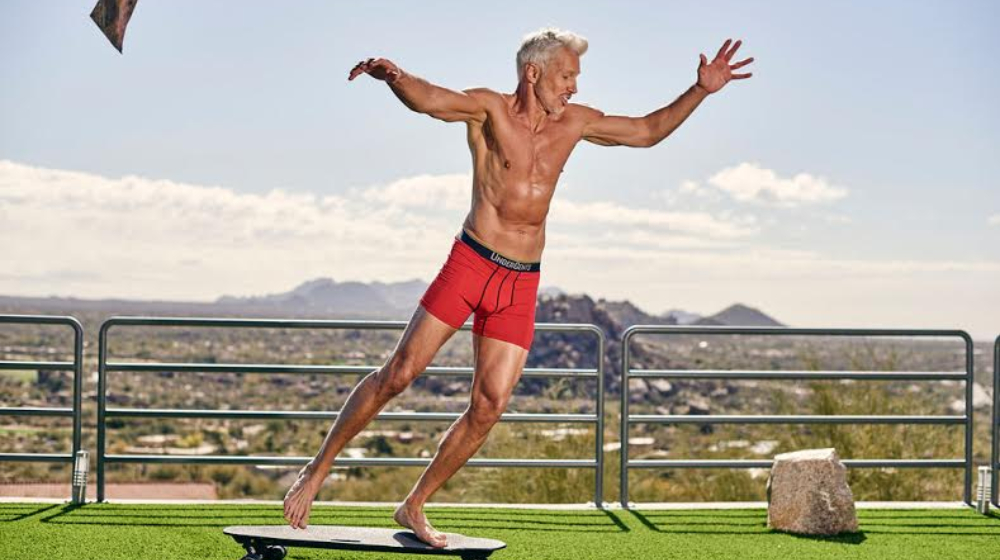 How UnderGents Plans to Reinvent the Men’s Undergarment Industry

Central banks step up fight against cryptocurrencies
2 mins ago 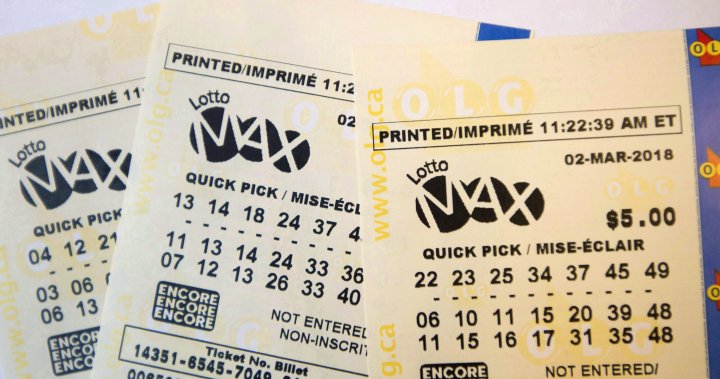 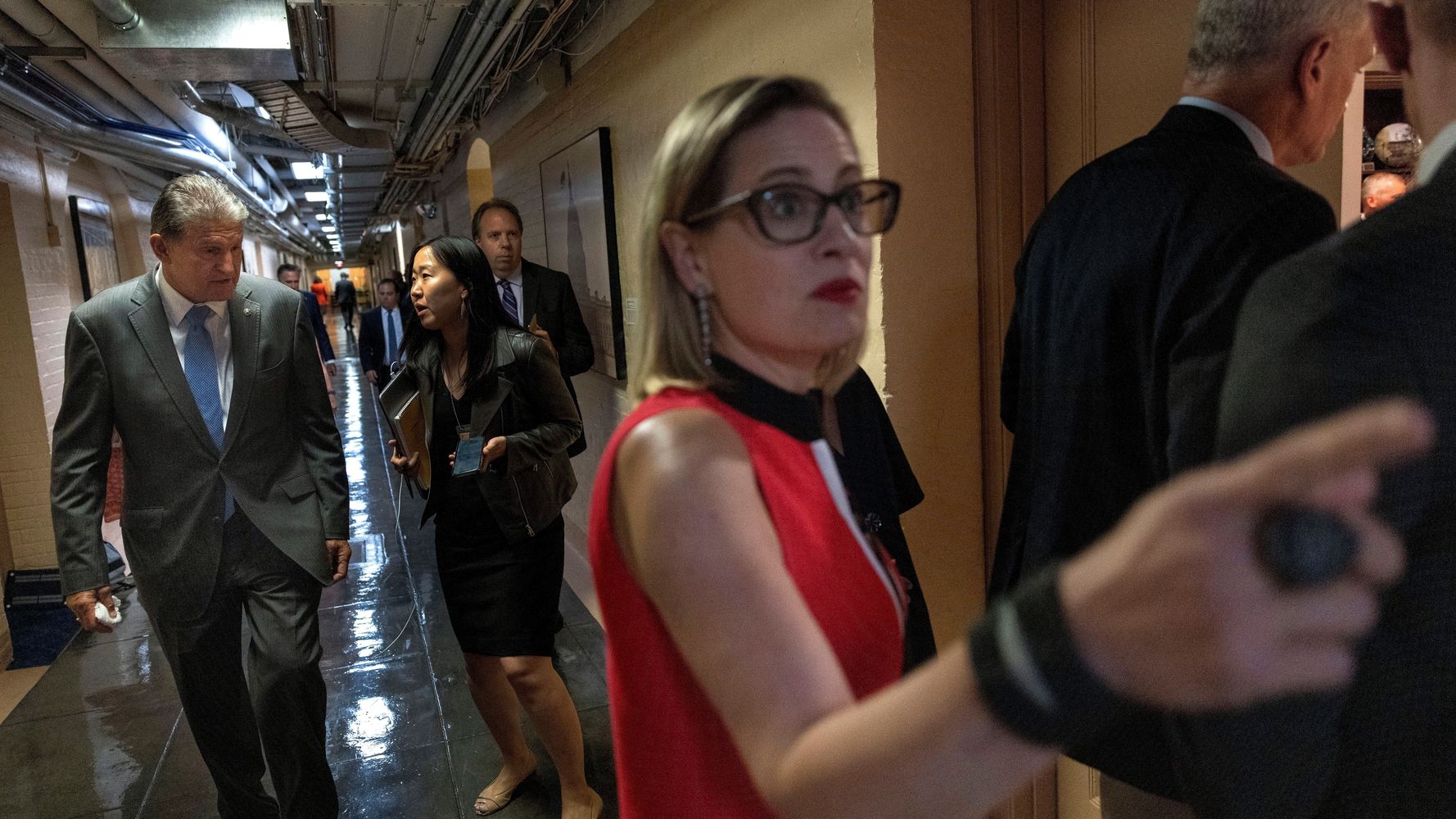