Marvel Studios executive Victoria Alonso has said that Black Panther 2 will not use a digital double for the late Chadwick Boseman, who died earlier this year after a private four-year battle with cancer. Black Panther 2 was in pre-production, with director Ryan Coogler returning, but Boseman’s death will significantly alter the course of the film.

Alonso said, in an interview, that there is no chance of Boseman being ‘brought back’ with digital effects, as has been seen in several recent films.

She told the Argentine newspaper Clarín, “No. There’s only one Chadwick, and he’s no longer with us. Sadly, our king has died in real life, not only in fiction, and we’re taking a little time to see how we continue the story and how to honour this chapter of what has unexpectedly happened to us, so painful and terrible to be honest.”

She continued, “Chadwick wasn’t only a wonderful human being, every day of the five years we spent together, but also, I believe, that what he did as a character elevated us as a company, and has left his moment on history.”

The film was originally supposed to start shooting in early 2021, with a 2022 release being eyed. “I know that sometimes in productions, two or three months goes by and we say that too much time has passed. But it’s not too much time. We have to really think about what we’re going to do next and how. And decide how we’re going to honour the franchise,” Alonso said.

Also read: A week before his death, Chadwick Boseman was convinced he’d beat cancer and regain weight for Black Panther 2

In his remembrance of the actor, director Coogler had written, “I spent the last year preparing, imagining and writing words for him to say, that we weren’t destined to see. It leaves me broken knowing that I won’t be able to watch another close-up of him in the monitor again or walk up to him and ask for another take.” 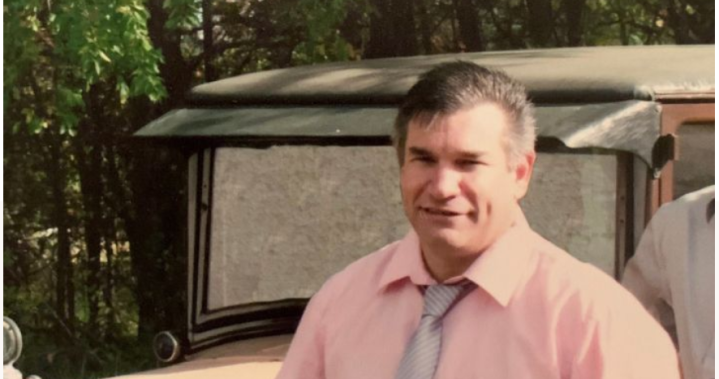 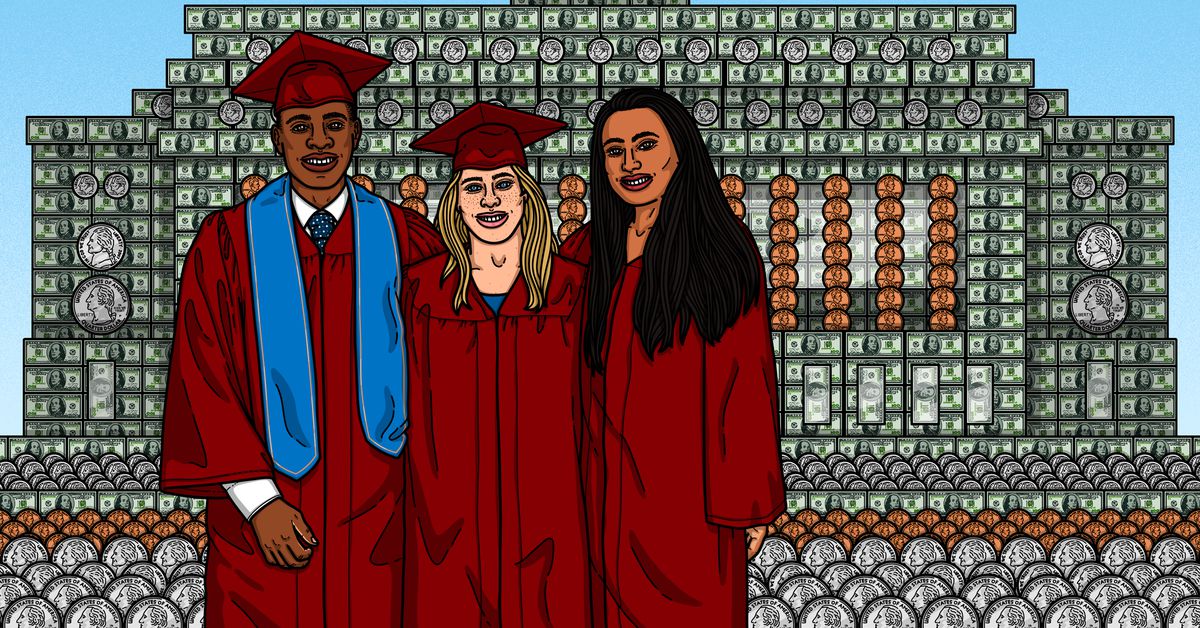 The future of the middle class depends on student loan forgiveness

Preventing seizures after brain injury could stave off dementia