And the former castmates took part in an emotional heart-to-heart to discuss the hurt and pain that came during their 27-year-long feud as part of the reunion special for HBO Max.

Janet, 64, used to play the original Aunt Viv in the American sitcom but the actress quit her role after filming season three due to personal circumstances.

She was replaced by Daphne Maxwell Reid from 1993 to 1996 when the final series aired.

Will, 52, and Jeanet seemingly fell out when Janet, who once called the actor an ‘egomaniac’, blamed Will for her exit from the show as she claimed Will had used his growing fame to have her replaced.

But now the drama is water under the bridge for the pair after they decided to discuss their issues and Will released more clips from the sit-down on a special Red Table Talk takeover episode were he chatted with psychologist Ramani Durvasula.

During the footage, which used unseen clips from the reunion show, Will told could be seen telling Janet that he “felt like” she hated him.

“You just went too far when you were younger and I know you always had to win.”

Will admitted that he “went way too far and said things to people that wouldn’t know how to hold that information, and then once you put it in, then the machine grabs it. Then they start putting their own spin on it.”

Which led to Janet adding that their dispute led to “30 years of shunning” and said the situation was like a “’30-year life sentence.”

Proving that she wanted to draw a line under the stress, she continued: “I’m so tired from all of this.”

She also detailed how being at loggerheads with Will led to her son being bullied.

Opening up on where the issue stemmed from Will told Ramani that it was down to his childhood where he alleged his mum Carolyn was abused by his dad Willard.

Will explained he became a joker to try and divert his da from “hurting his mum or anyone in the house.”

He added that this has led to “defence mechanism” being to get “people laughing “or to “cut you bad enough” that “you wouldn’t be able to respond.”

Will shared that he took his home “family dynamic” to The Fresh Prince Of Bel-Air set and in particular with Janet since she was playing a parental figure.

Will told that he was intimidated by Janet because she was a Julliard-educated triple threat and added: “my little boy desperately needed her approval,” and told he “felt threatened” by Janet.

He added that he “needed Mommy to think I was great, and then once I realised that she didn’t, the – my dragon woke up.”

It comes scenes aired on for a Fresh Prince Reunion special on HBO Max where Janet told Will the reason for her quitting the show was due to her being pregnant and in an “abusive marriage” when the cast began filming for the third series.

The actress stressed that she was not fired from the sitcom.

During the reunion, Janet told Will the difficulties she faced by having “no-one” around her when she fell pregnant after her departure from the show.

Janet revealed: “When I left the show, I had this new baby and no-one. Family disowned me. Hollywood disowned me. My family said, ‘You’ve ruined our name.’

“And I wasn’t unprofessional on the set; I just stopped talking to everybody, because I didn’t know who to trust, because I had been banished. And they said it was you who banished me.”

The actor, who was 21 when Jane left the sitcom, showed her his empathy as he understood how she’d have felt being alone through pregnancy after having three children himself.

She added after his response: “You took all that away from me with your words, words can kill. I lost everything.

“Those words, calling a black woman ‘difficult’ in Hollywood is the kiss of death. And it’s hard enough for a dark-skinned black woman in this business.”

*The Fresh Prince Of Bel-Air reunion is available to stream now on HBO Max.

‘He was a radical’: John Belushi remembered by his wife and fellow comics 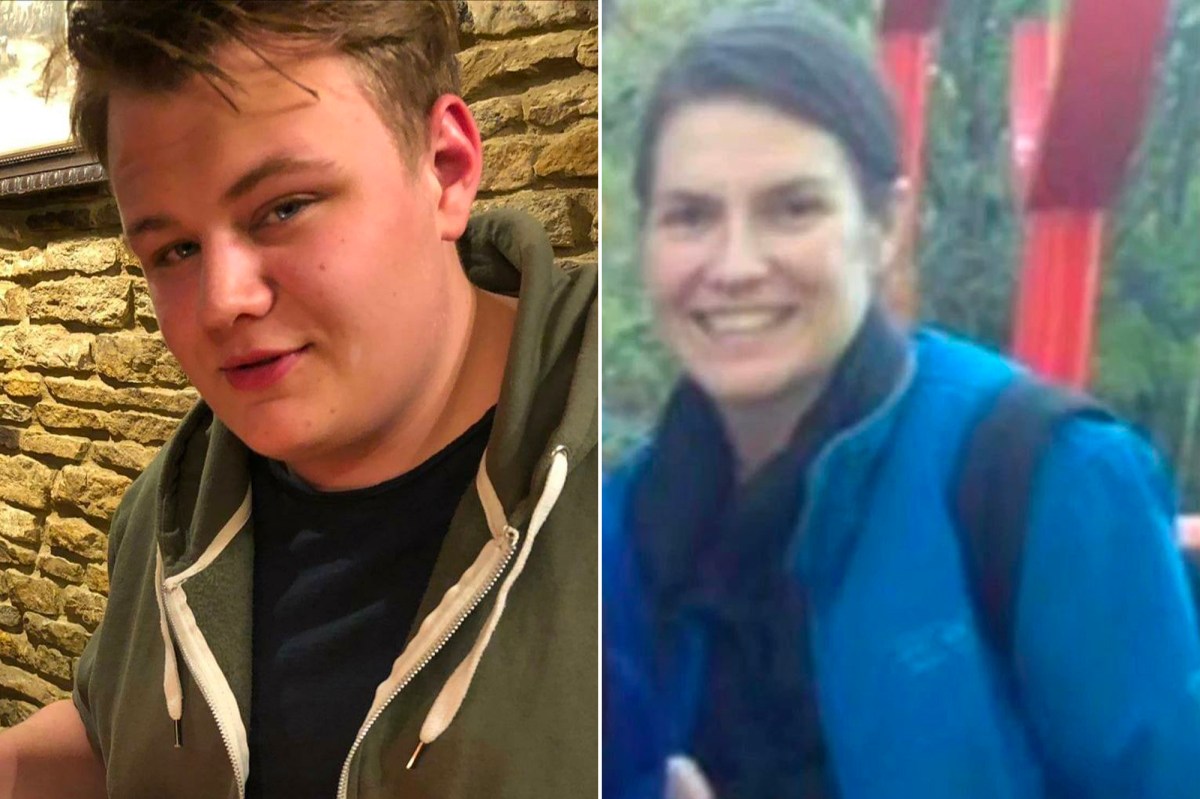 US diplomat’s wife Anne Sacoolas had immunity when fleeing UK after fatal crash: court
3 mins ago 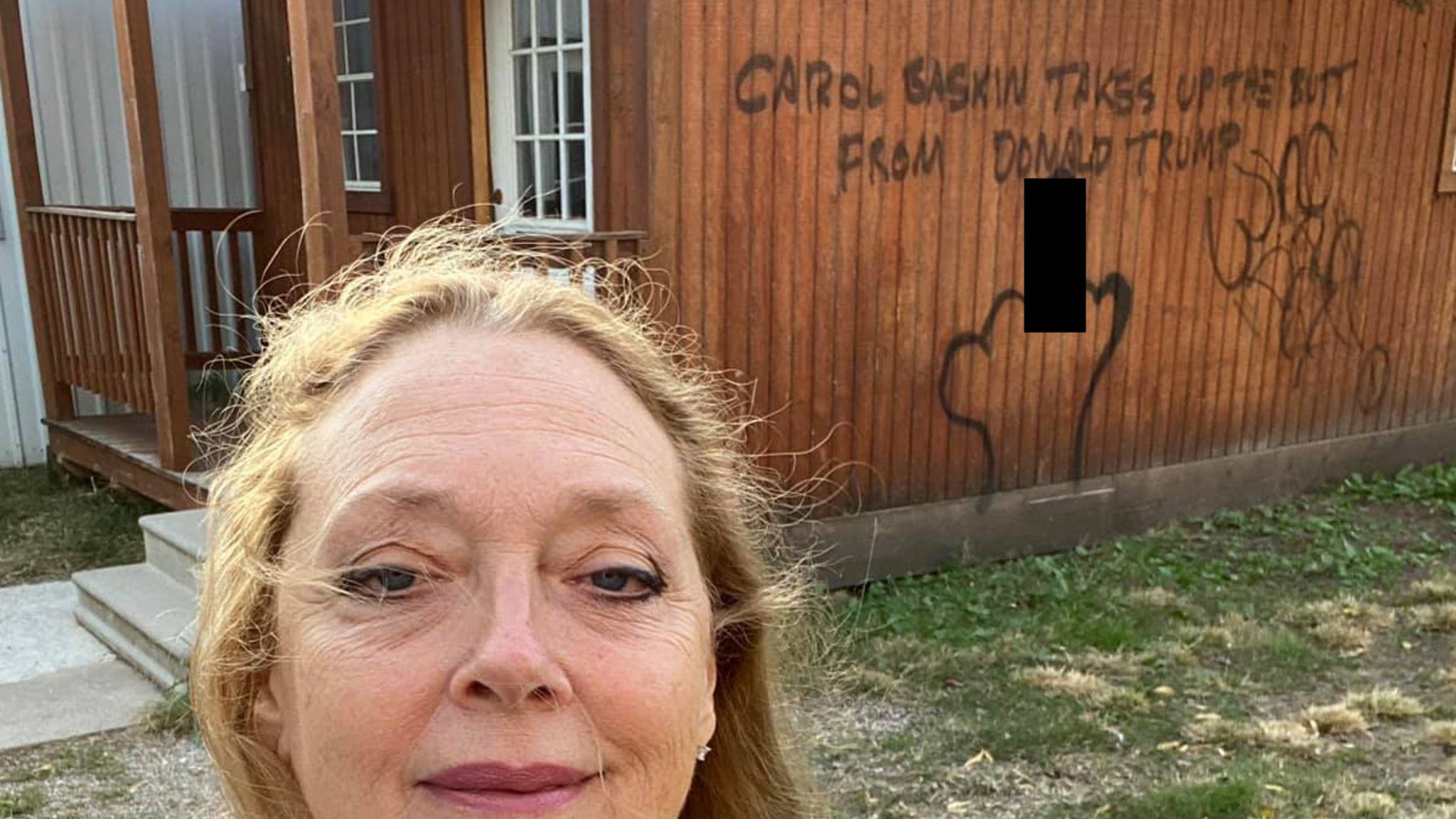