Simone Ashley has been the name on many lips of late.

Of course, how could she not be after it was announced that she has been cast in season two of Netflix’s romantic period drama, “Bridgerton”, and that her character, Kate Sharma, will be a game-changer?

So who is this dusky beauty?

Some will remember the British actress, who is Tamil, as Olivia Hanan in the other Netflix series, “Sex Education”.

Right now, her steamy sex scenes, including one of her in full traditional attire, is what everyone seems to be talking about.

Of course, this is clearly in anticipation of her debut in the second season, which is based on Julia Quinn’s “The Viscount Who Loved Me”.

In the book, the character is called Kate Sheffield.

However, here’s what I can tell you.

She catches the eye of Anthony Bridgerton (Jonathan Bailey). Don’t be fooled, though, it’s a scandalous tryst.

In trying to save her younger sister Edwina from marrying him, Kate ends up catching feelings for Anthony and so begins a whole other drama.

For those who have read Quinn’s book and are scratching their heads, the show’s creatives are once again shaking things up by casting black and biracial characters in key roles.

Personally, I love it.

I love Shonda Rhimes’s decision to throw the rulebook out the window with her creative liberties.

If she hadn’t done that, we wouldn’t have been left weak-kneed by the dashing Duke of Hastings (Regé-Jean Page).

Although, I wouldn’t mind a spoonful (or more) of his shirtless scenes (nudge, nudge, wink, wink).

Lady Whistledown will undoubtedly derive much pleasure from writing about the new arrivals in London, more so with Kate being a force of nature who doesn’t suffer fools easily – Anthony included.

With the reality franchise coming under fire for its lack of representation, the decision to cast Quiniso Van Damme, who was spurned by Marc Buckner in the second season of “The Bachelor SA” was a clever move, especially to boost ratings.

But here’s the thing – of all the eligible guys in the country, is this really the best they could find?

Van Damme’s a leggy beauty. Was height not an obvious factor to consider?

When I watched the first episode, I cringed when she had to bend over to hug some of her prospective suitors.

Seriously though, did these guys fall off the back of a Tinder truck?

Don’t even get me started on several of those drab personalities or Ten Naidu, who failed to get a rose, being better suited for a TRESemmé ad!

GET YOUR BINGE ON

Since much of this column has been about love, dating and interracial relationships, you might want to check out “Namaste Wahala” on Netflix.

This Nigerian cross-cultural romantic drama appears to have bowled over viewers despite its clichéd love at first sight approach.

And if you are a “Grey’s Anatomy” fan. The seventeenth season debuted on M-Net on Monday.

Aside from the storyline reflecting the Covid-19 pandemic, two familiar faces mark their return.

Patrick Dempsey, who was killed off in season 11, recurs throughout the season. So too does T.R. Knight as George O’Malley.

He last appeared in season 5.

Looks like Rhimes is administering a strong dose of nostalgia this season. 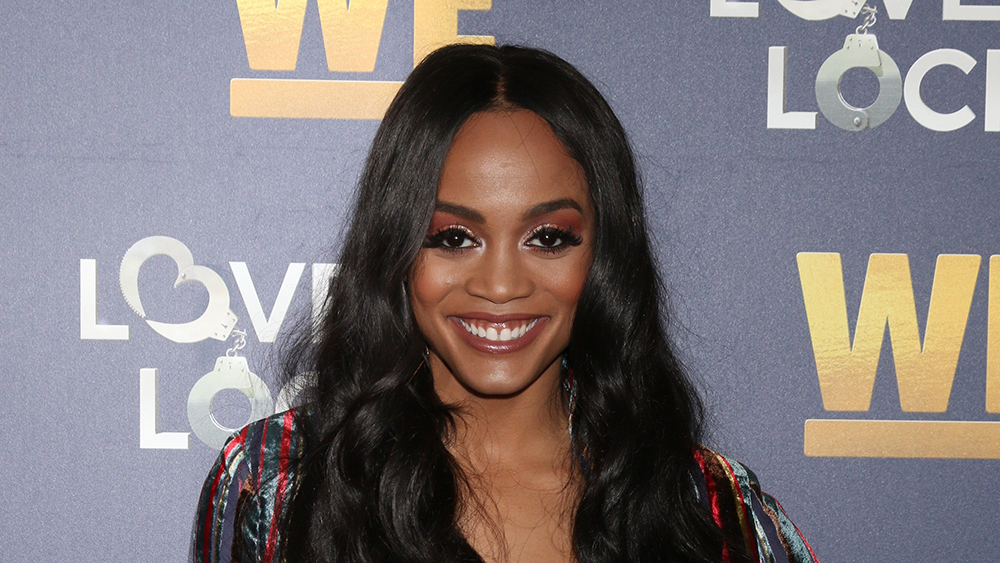 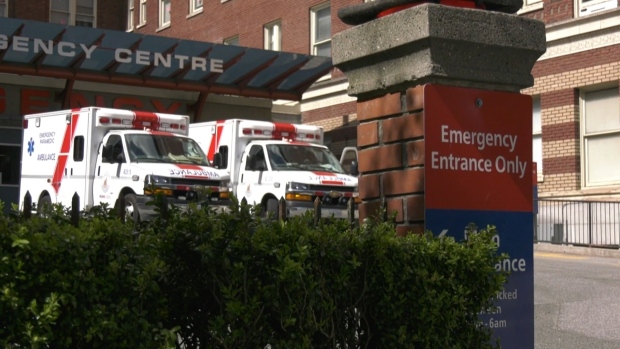