On Thursday, Dr. Anish Mahajan, Chief Medical Officer at Harbor-UCLA, confirmed that Tiger was transferred “for continuing orthopedic care and recovery.” He continued, “On behalf of our staff, it was an honor to provide orthopedic care trauma care to one of our generation’s greatest athletes. Harbor-UCLA Medical Center is a teaching hospital and one of only five Level 1 Trauma Centers in Los Angeles County.”

Earlier this week, Woods was rushed to Harbor-UCLA Medical Center, where he underwent surgery on his severe leg injuries. Mahajan revealed the extent of his injuries, saying, “Mr. Woods suffered significant orthopedic injuries to his right lower extremity that were treated during emergency surgery by orthopedic trauma specialists at Harbor-UCLA Medical Center, a level 1 trauma center. Comminuted open fractures affecting both the upper and lower portions of the tibia and fibula bones were stabilized by inserting a rod into the tibia. Additional injuries to the bones of the foot and ankle were stabilized with a combination of screws and pins. Trauma to the muscle and soft-tissue of the leg required surgical release of the covering of the muscles to relive pressure due to swelling.”

Following the surgery, Woods was “awake” and “responsive.”

A source noted that Woods has a “long recovery ahead,” telling People magazine, “When he is healed enough, he will need other treatments, including physical therapy. But he is a fighter. If anyone can recover from this, it is him.”

As for his future in golf, another insider told the outlet, “He doesn’t want his career to end like this. So if there’s any way at all that he can continue playing golf, he will.”

On Tuesday, Tiger was involved in a single-car crash and rushed to a hospital after being extricated from his SUV.

L.A. County Sheriff Alex Villanueva told CNN, “At the hospital, he was asked about it by the investigators and he had no recollection of the crash itself.”

What Tiger Woods Remembers from His Brutal Car Crash

Villanueva also shut down any possibility that Woods could have been under the influence. During a Facebook Live briefing, he stressed that Woods was “not drunk,” stressing, “We can throw that one out.”

Villanueva called it “purely an accident,” but the cause of the crash is still being determined by investigators. He commented, “They’re going to do their analysis with all of the physical stuff they have in their possession, whatever they get out of the vehicle. They’ll do an estimation of what the speeds were, the different factors. They’ll arrive at a conclusion with what the cause of the accident was and that’s where it will end. There will be no citations, obviously there’s no crime involved. And it will be an issue of insurance.” 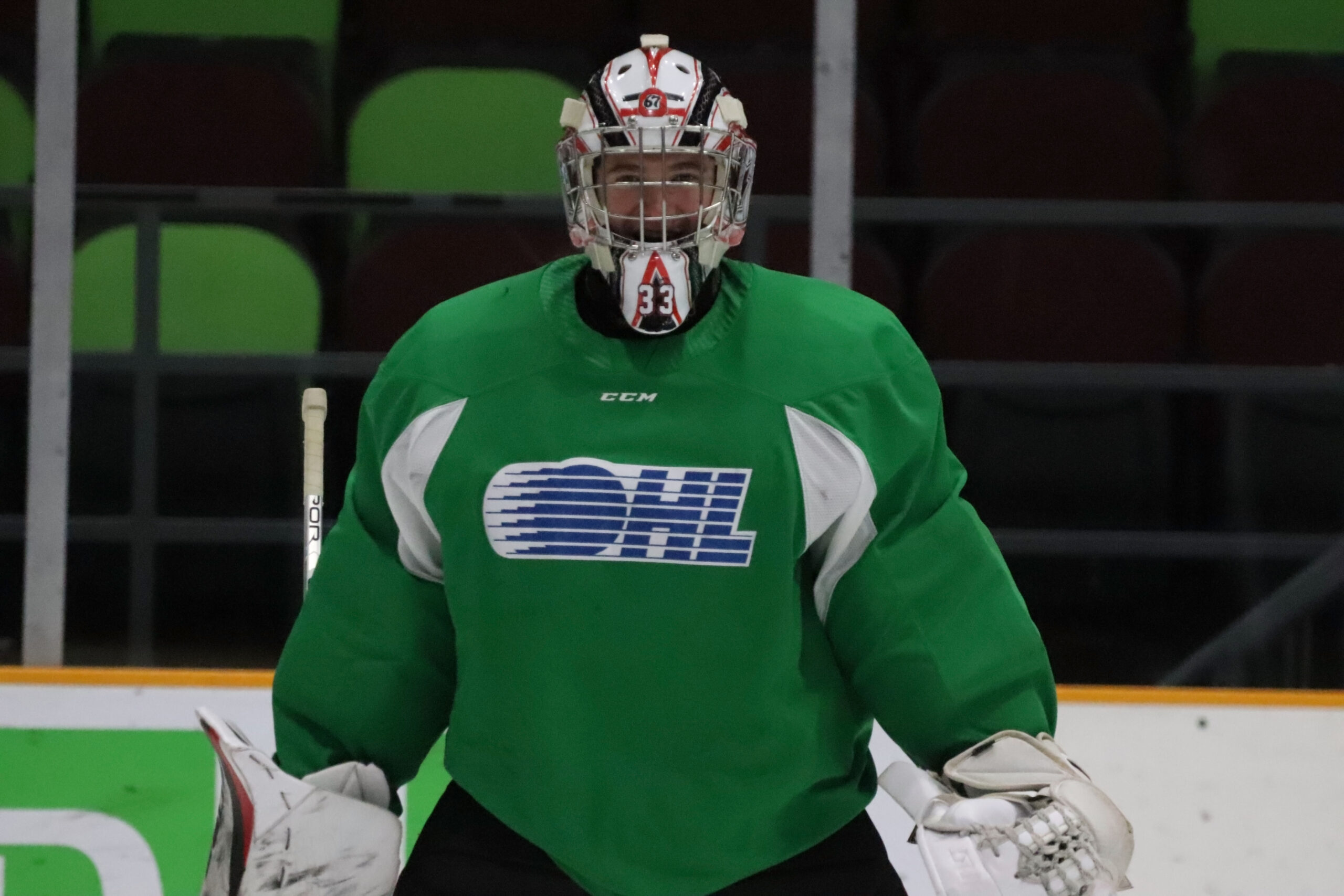 The IInspiration Reveal How Special Bound For Glory Was, Talk Entrance – eWrestlingNews.com
2 mins ago

The IInspiration Reveal How Special Bound For Glory Was, Talk Entrance – eWrestlingNews.com 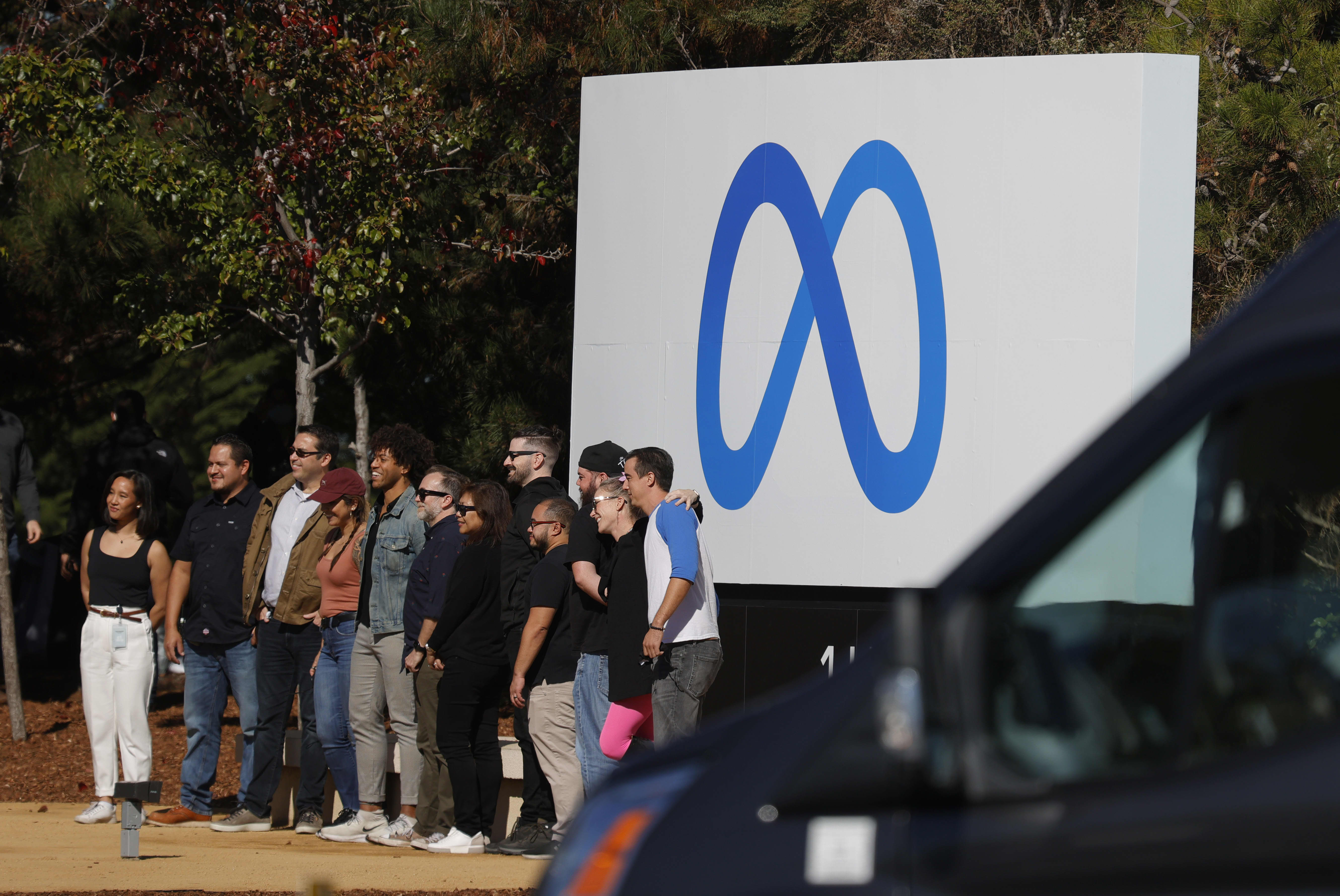 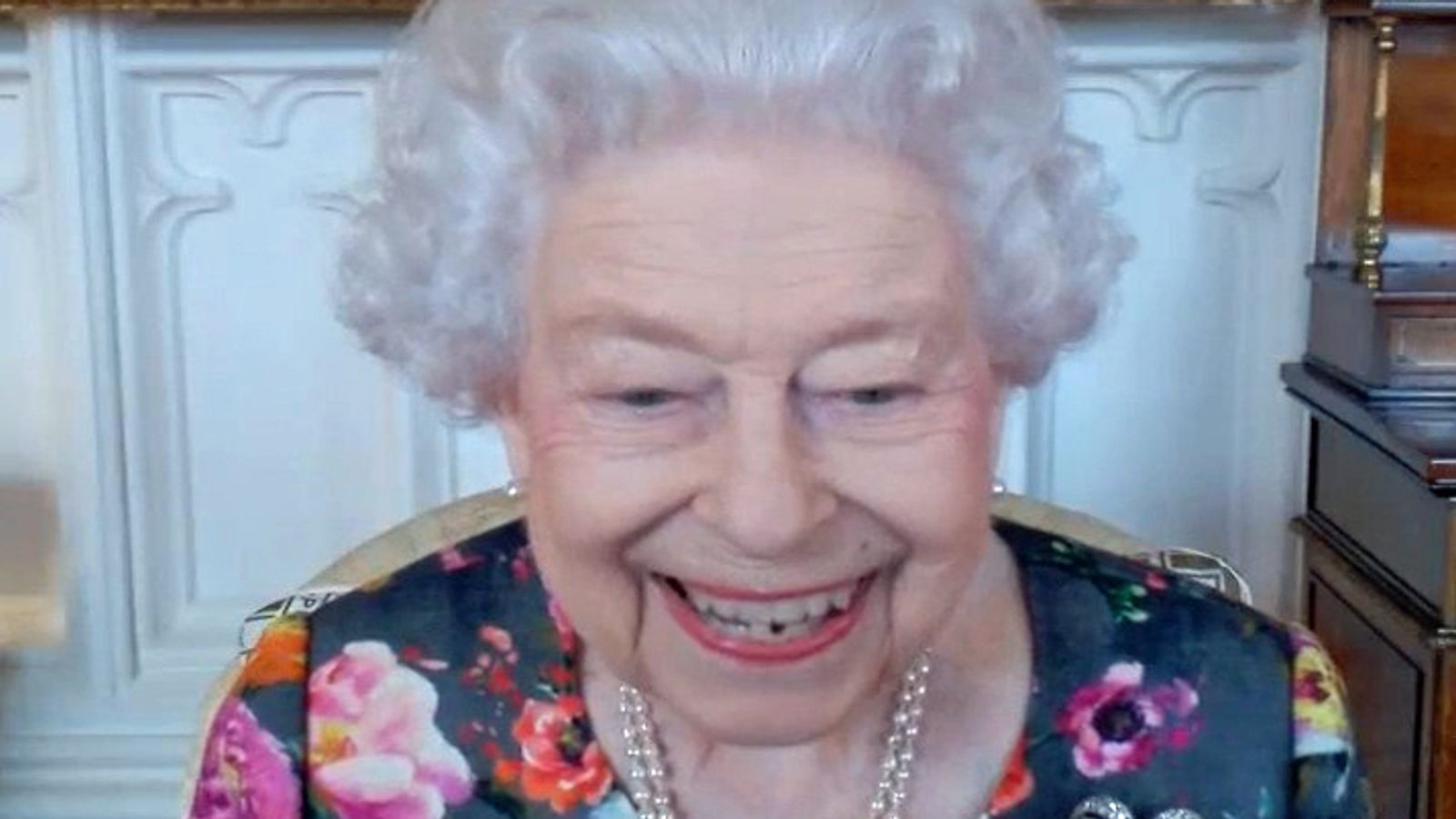 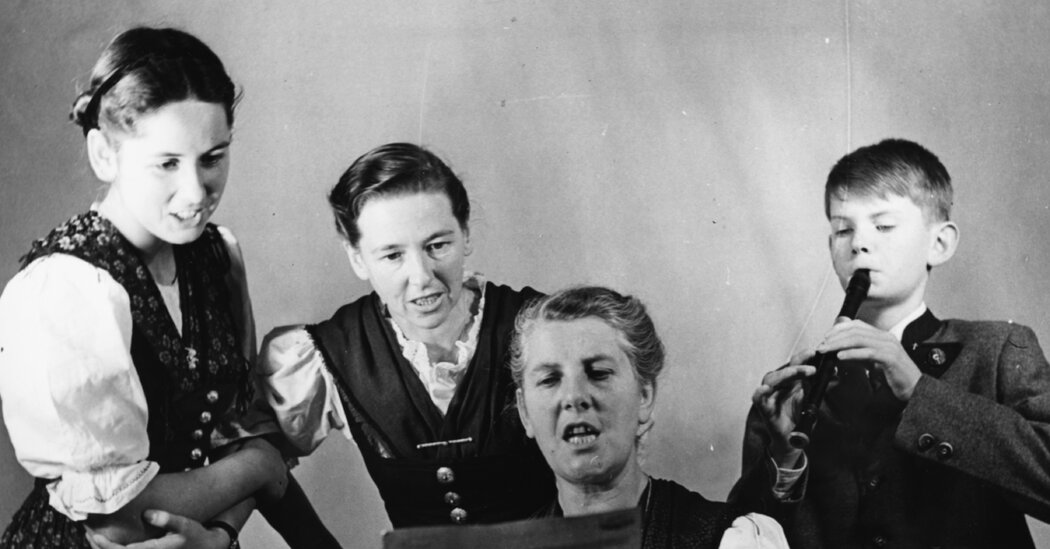 Eleonore Von Trapp Campbell, of the ‘Sound of Music’ Family, Dies at 90
7 mins ago

Eleonore Von Trapp Campbell, of the ‘Sound of Music’ Family, Dies at 90