Hulk Hogan once said that his bitter divorce battle with ex Linda made him “totally understand” OJ Simpson.

The professional wrestling legend, 67, married first wife Linda in 1983 and they welcomed kids Brooke, 32, and Nick, 30, together.

And sadly this week marked the 13th anniversary since their explosive split.

When they divorced in 2009, it’s said the WWE star – real name Terry Bollea – handed over around $10 million to his ex.

Controversially, he went on to tell Rolling Stone that the whole thing made him sympathise with OJ, who was infamously accused of murdering his ex-wife Nicole Brown Simpson and her friend Ron Goldman, something he still denies to this day.

Former football star OJ, now 73, was acquitted of the murders in 1995 in what became known as the Trial of the Century.

However, in 1997 a civil jury unanimously found OJ liable of their wrongful deaths and he was ordered to pay damages to the heartbroken families.

He still protests his innocence to this day, although a recent survey revealed that many Americans believe he did commit the murders.

In a shocking interview following his divorce, Hogan told the mag: “I could have turned everything into a crime scene like OJ, cutting everybody’s throat.

“You live half a mile from the 20,000-square-foot home you can’t go to anymore, you’re driving through downtown Clearwater [Florida] and see a 19-year-old boy driving your Escalade, and you know that a 19-year-old boy is sleeping in your bed, with your wife …

“I totally understand OJ I get it.”

At the time, it was being widely reported that Linda, 61, was dating a younger man.

It was also believed that Nicole, 35, was romantically involved with Ron, 25.

After Hogan’s shocking comments were printed in 2009, his spokesman said they should not be taken the wrong way and that his client “in no way condones the OJ situation”.

The representative said Hogan was merely using OJ to highlight his frustration with his own situation.

Linda retaliated at the time by releasing her own statement.

She said: “Sadly, his recent comments remind us that his definition of fair is much different than what the law dictates.”

Linda filed for divorce in 2007 and said the following year that she had decided to end their marriage after finding out about his alleged affair.

Hogan was accused of having an affair with Christiane Plante, who was 20 years his junior and a close friend of his daughter Brooke.

In his 2009 autobiography, he acknowledged that Linda had suspected him of cheating on numerous occasions when he developed friendships with other women, but he denied that he had ever been unfaithful to her.

Linda ended up walking away with around 30% of the couple’s assets – totalling $10 million – in the divorce settlement.

Hogan later said he had contemplated suicide after the divorce.

He credited his American Gladiators co-star Laila Ali for helping him through the dark time.

He said that one night he “emotionally lost it” and even pulled out a gun.

Out of nowhere, the phone rang and it was Laila calling to check in on him.

He explained: “She goes, ‘You left, you were so depressed. Are you OK? We haven’t heard from you’. She kept saying that we love you and we love you and come back, come to church with us and that kind of snapped me out of it.”

* If you’re struggling and need to talk, the Samaritans operate a free helpline open 24/7 on 116 123. Alternatively, you can email [email protected] or visit their site to find your local branch 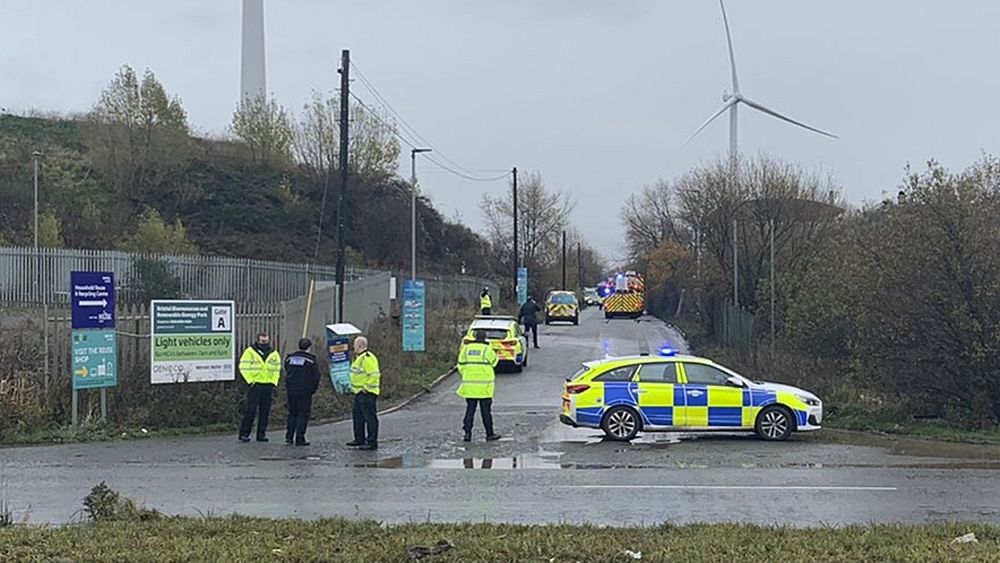 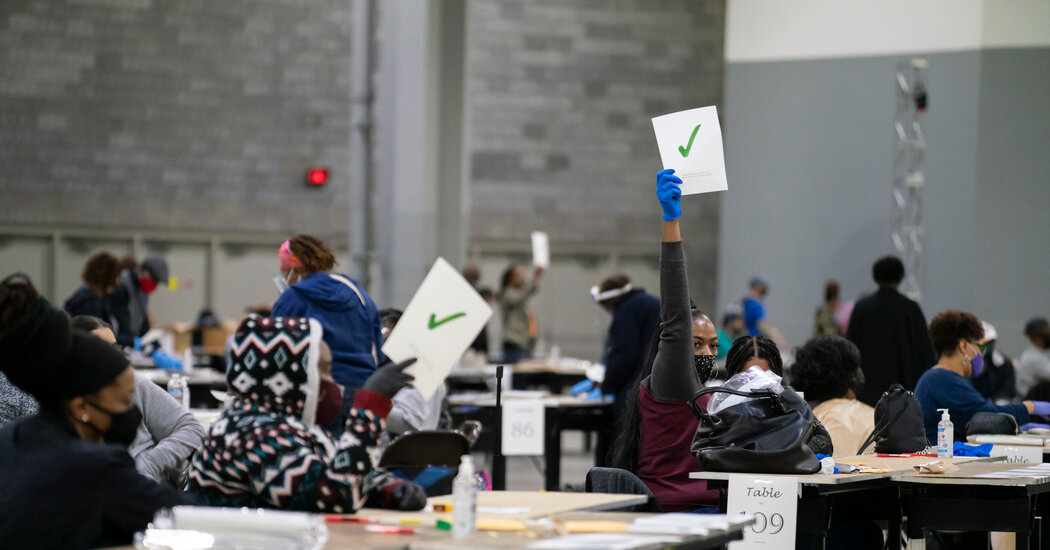 Here Are the Threats Terrorizing Election Workers
1 min ago 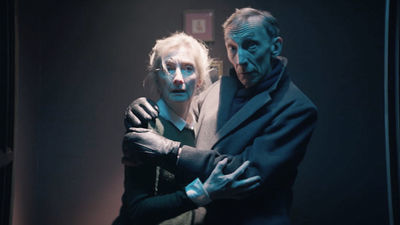 Anything For Jackson movie review (2020)
3 mins ago

Anything For Jackson movie review (2020)