CAPE TOWN – The latest heartthrob on Netflix’s number one show ’Bridgerton’ has broken the Internet .

The new series has shone a spotlight on one of Africa’s best-kept secrets after it emerged that the star of the show, Regé-Jean Page, has his roots on the continent.

Hearts are particularly aflutter in households across the world over Simon Basset, the dashing Duke of Hastings, played by Page.

Did you know that Mr McSteamy, the Duke of Hastings, played by @regejean on @Netflix’s hit show “Bridgerton”, is half Zimbabwean?
Video: @TheChadAnthony1 /@AfriNewsAgency#AfricaRise #Netflix #bridgertonnetflix #Bridgerton pic.twitter.com/kdfkBYSq1H

With secrets, enchanted balls, astonishing operas, love and scandal in every episode, the series set in London is every binge-watcher’s dream.

The just-ended first season however only boasts eight episodes and viewers are already longing for the second.

On January 5, Netflix said Bridgerton had drawn in more than 63 million households, making it the fifth biggest original series to launch to date.

Its 31-year-old lead actor Page was born in the United Kingdom to an English priest and a Zimbabwean nurse.

According to Vogue, Page grew up in Zimbabwe’s capital Harare before moving back to London at the age of 14.

In 2013, he graduated from the Drama Centre London and has been living in Los Angeles, since 2016.

In an interview with Interview Magazine in 2016, Page said his family was scattered around the world, and he had relatives in Florida, Grenada, Sweden, Australia and South Africa.

He described Zimbabwe as ‘the most beautiful place in the world’ and waxed lyrical about the genuine generosity of its people.

While many may think Bridgerton’s dashing duke only made it to the scene when the show premiered on Christmas day, this body of spice has been around a while, albeit largely unnoticed.

Page was cast in the remake of the 1970s television miniseries Roots alongside Hollywood heavyweights Forest Whitaker and Laurence Fishburne.

According to People magazine, he also raked up smaller acting roles in Waterloo Road and Fresh Meat from 2013 to 2015.

In addition, die-hard Harry Potter fans would have seen Page in Harry Potter and the Deathly Hallows Part 1 alongside Emma Watson who played Hermione Granger.

In 2018, he featured in the series For The People, playing a lead role as a US assistant district attorney. This was the breakthrough which landed Page the Bridgerton gig.

He also stars in Sylvie’s Love which premiered on Amazon Prime just before Bridgerton, as a drummer in 1950s Harlem.

Page, who also sings, put his musical talents to use during the #BlackLivesMatter movement in 2020.

According to Elle.com, he and his brother Tose Page became the duo Tunya and made magic for a short film Don’t Wait, directed by Lanre Malaolu.

He told the publication it was important for him to work on projects showing black people being happy.

Meanwhile, as eager fans await season 2 of Bridgerton, many are likely to re-watch the first series and lose themselves in the handsome duke’s longing gazes. 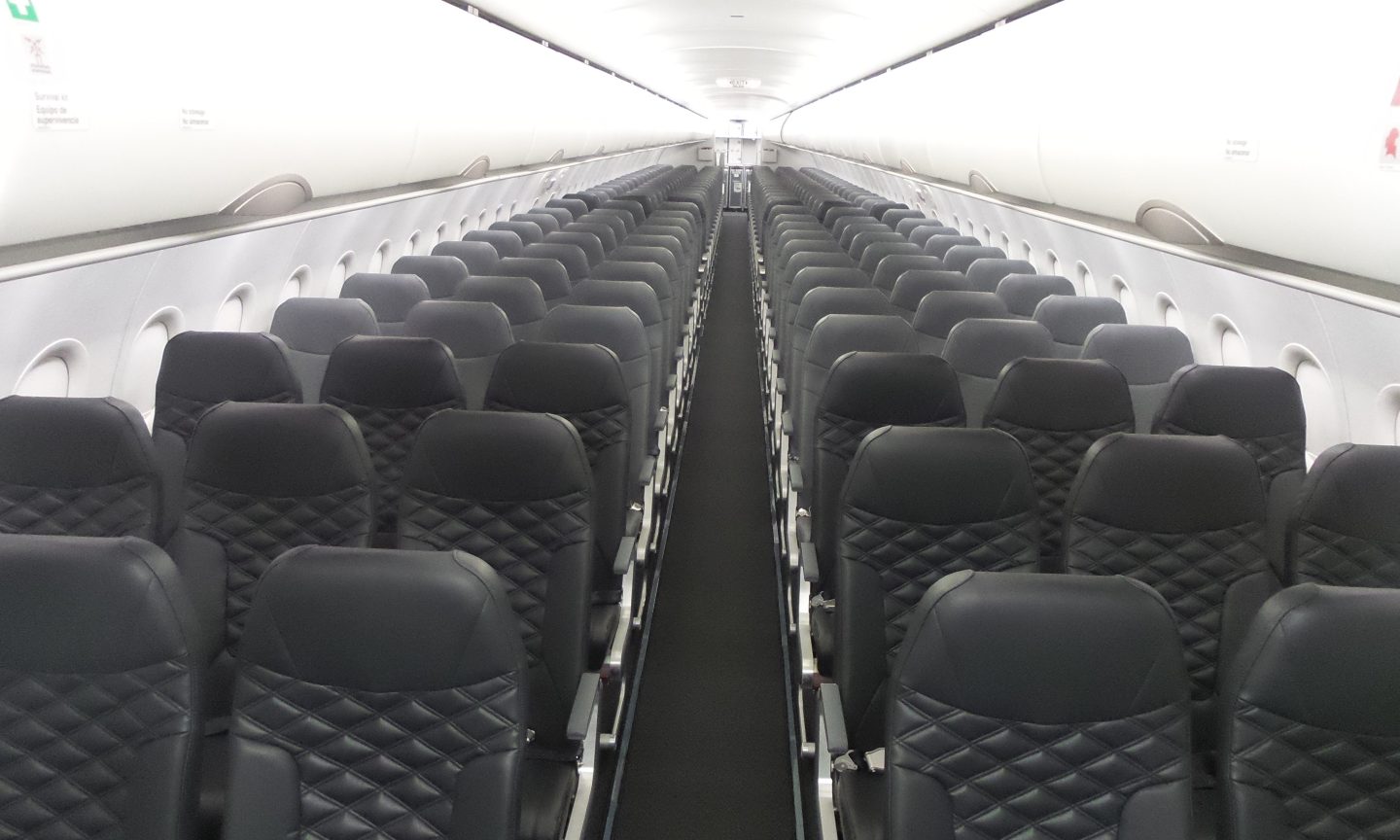 NJ launches another COVID vaccination mega-site, this one in Edison
5 mins ago

NJ launches another COVID vaccination mega-site, this one in Edison