Vicky Pattison says being a hopeless romantic has made her something of a walkover – and a walking ATM – in the past, but not any more.

The 33-year-old reality star has made plenty of headlines over the years over the highs and lows of her romantic life.

The Geordie Shore star was famously engaged to businessman John Nobel, who popped the question back in 2017, but the pair split in November the following year amid allegations John had been unfaithful.

The break-up proved to be a costly one, however, as Vicky was forced to buy John out of the property they shared in Newcastle.

Vicky now says she is older and wiser and is making sure she protects herself and her bank balance in the future.

The MTV babe now lives with 27-year-old boyfriend Ercan Ramadan in Essex – in a home that she bought herself.

Vicky told Fabulous magazine: “This is my house. I bought it and Ercan lives with me.

“I had a really hard time with my last relationship. The emotional stuff was hard enough, but what ended up dragging out was the financial side of things.

“It was such an arduous, upsetting task that I promised myself I would protect myself in the future and not let my heart make the decisions.”

Seemingly reflection on her past romantic decisions, and disastrous consequences, Vicky said she is doing more to keep herself guarded.

She said: “I’m a hopeless romantic who rushes into things, but I’m more wary now and I need to protect myself, my money and everything I’ve worked for.

“I’m certainly not going to be the girl who makes the same mistakes over and over again.”

Vicky and Ercan – who has featured on The Only Way Is Essex in the past – were first linked in 2019.

Last year the star said lockdown had brought her closer to Ercan.

She said:”I’m so lucky to have had Ercan during lockdown. He’s very positive, he likes to workout just like me. He loves his food, which I love, and we don’t disagree too much unless it’s over the TV.

“That was one of the things lockdown told us was to appreciate the here and the now and stop rushing to the next stage. I’ve always been in a rush in life and never appreciated the things I’ve got.

“I always wanted the next job or the next stage in the relationship. I was always going too fast. Lockdown taught us to take my foot off the gas so to speak and just enjoy what I’ve got.”

She added: “I’m enjoying what I’ve got with Ercan and that’s a very loving and serious relationship. But no, no wedding bells, no pitter patter of tiny feet. None of that yet!” 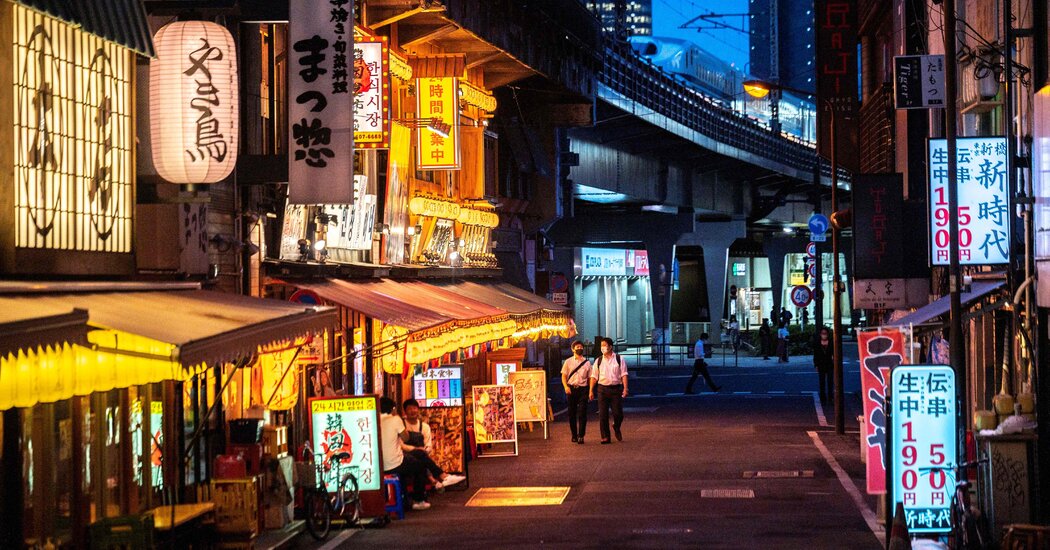 Alcohol will be banned at the Tokyo Olympics.
19 seconds ago

Alcohol will be banned at the Tokyo Olympics. COVID-19: Enhanced contact tracing and testing for ‘Delta plus’ variant after 41 cases identified in UK
1 min ago 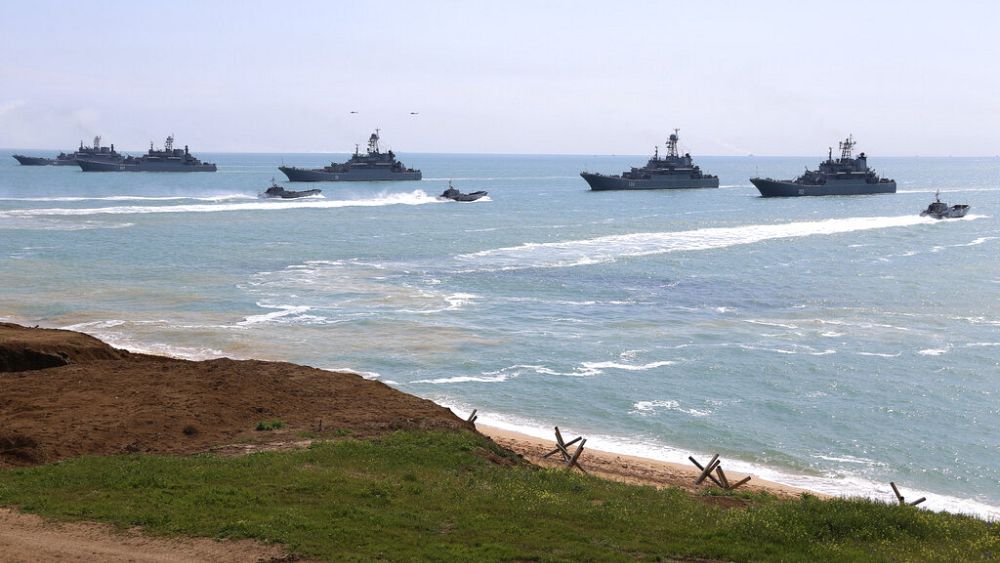 R. Kelly moved to Brooklyn jail ahead of trial, adds new lawyer to team
4 mins ago