The 38-year-old songstress looked sensational as she snapped a picture of herself while expressing her excitement at getting back to the gym.

Her sexy shot came shortly after her ex husband, rugby ace Ben Foden, admitted that it was “wrong” for him to have cheated on Una.

Sharing the snap with her 643,000 Instagram followers, Una showed off her toned arms while modelling a green leopard print dress.

“Missed the gym all week…. going to get back into it full steam next week,” Una told her fans.

The songstress received lots of compliments from her huge fan base on social media.

“Stunning as always!” penned one fan.

“How are you so beautiful,” wrote another.

Una and Ben called it quits on their relationship in 2018 after being married for six years.

The couple, who share daughter Aoife, eight, and son Tadhg, five, had been rocked by allegations that Ben had cheated.

On the day their divorce was finalised, Ben went on to marry US socialite Jackie Belanoff after only two weeks of dating.

The couple also recently welcomed their first child together.

Since their split, Ben has also opened up about his regret about being unfaithful to his first wife but maintained they have now buried the hatchet for the sake of their children.

“I hold my hands up and say, it was wrong,” he said of his cheating.

“We’re people who respect each other and we’ll always love each other because we have kids.”

Ben, who now lives in America with his wife and their four month old baby, maintained that it was the right decision to marry Jackie.

He added: “My final decree didn’t even come through until the morning of us getting married.

“People will say I wasn’t very ­respectful in what I did, getting married to Jackie very quickly, but you can’t help the heart and we’ve got past it.”

Una went on to date David Breen for over a year, however the couple parted ways in March 2020.

Arn Anderson says WWE built the Elimination Chamber to not be talent friendly, wrestlers expected to get hurt | Wrestling News
6 seconds ago

Arn Anderson says WWE built the Elimination Chamber to not be talent friendly, wrestlers expected to get hurt | Wrestling News 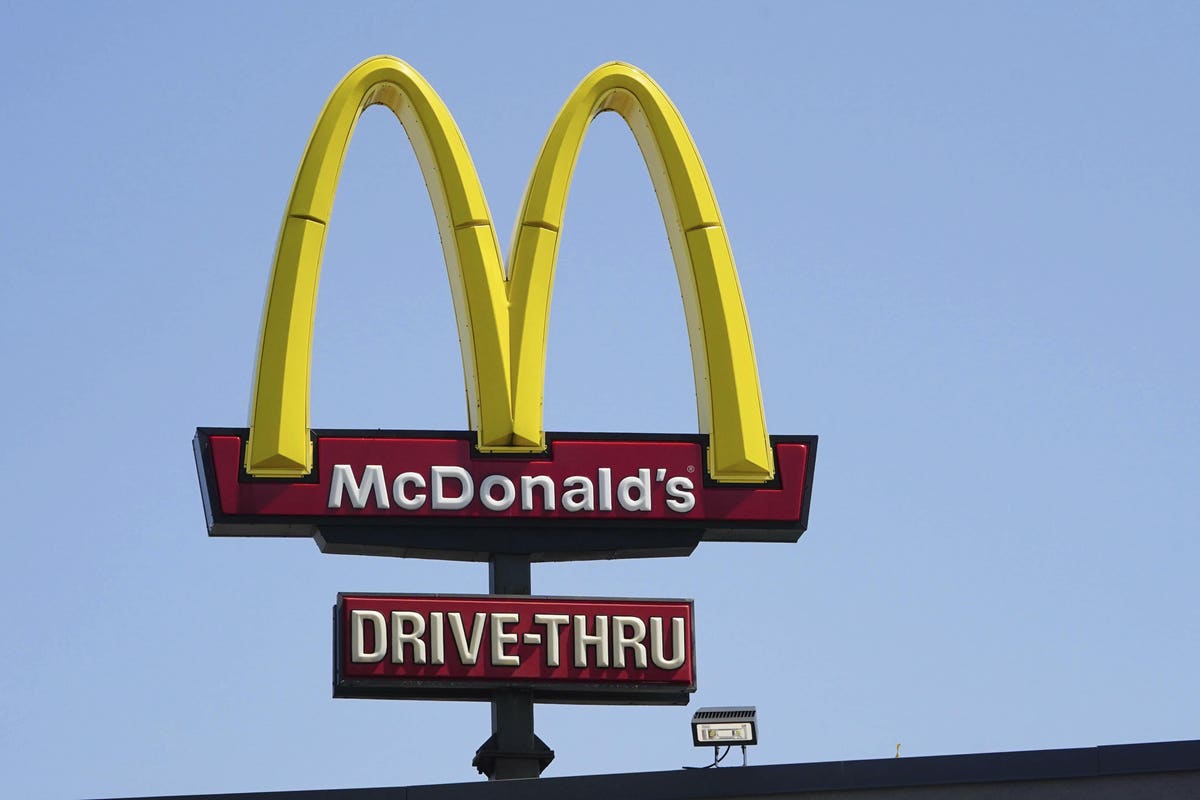 McDonald’s Fried Chicken Sandwich Arrives, But It May Need A Little Tweaking
1 min ago

McDonald’s Fried Chicken Sandwich Arrives, But It May Need A Little Tweaking 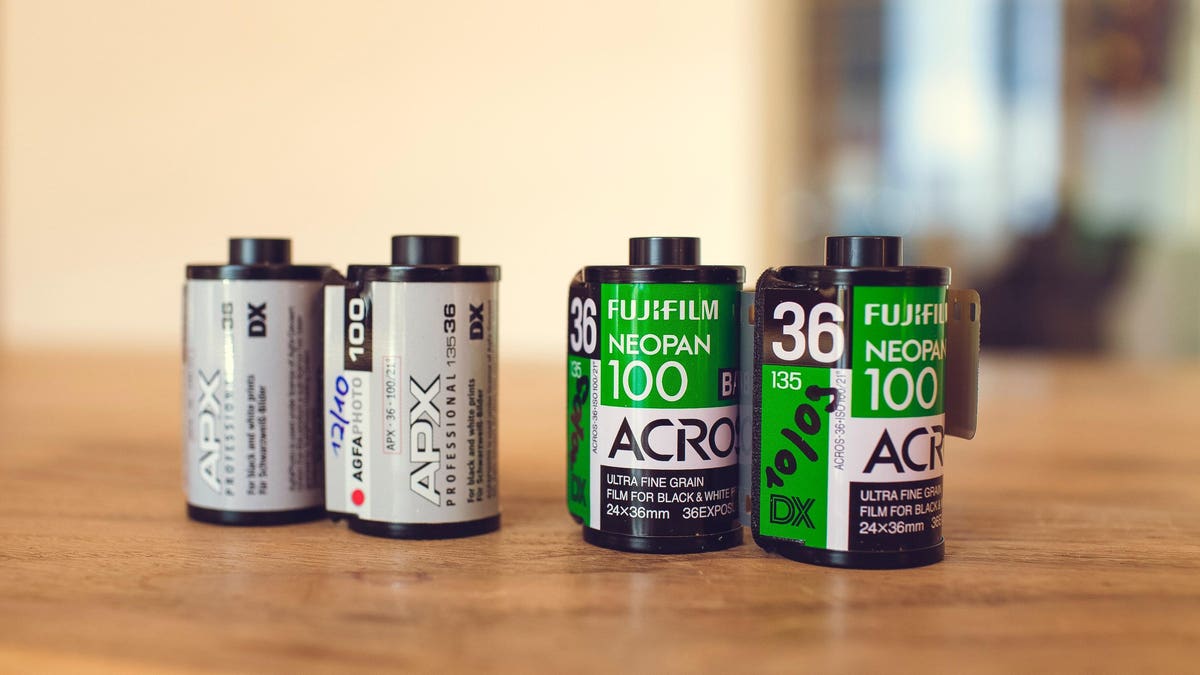 How Dispo Helps Us Tell Nostalgic And Connected Stories 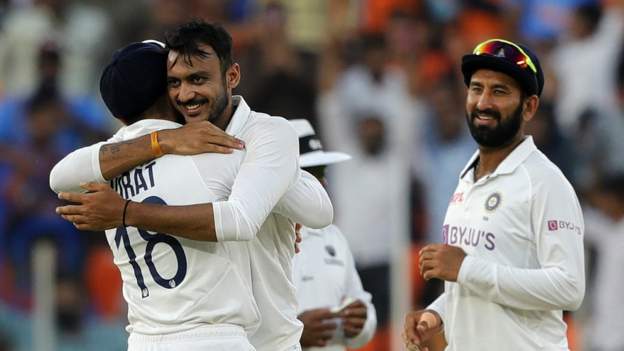 Feeble England crumble to 112 all out
4 mins ago

Feeble England crumble to 112 all out