Ulrika Jonsson has defended Stacey Solomon after an online troll made a comment about her family life, labelling her a ‘4×4 mum’ for having children with different partners.

The 31-year-old Loose Women star has two children from previous relationships as well as a son with fiancé Joe Swash.

An Instagram user commented on one of Stacey’s posts saying it “must be very sad having three different dads for your boys”.

The former X Factor star hit back at the troll and said her children “are the best thing that ever happened to me”.

TV presenter Ulrika, who has four children with four different men, was infamously nicknamed “4×4” by some critics.

She has defended Stacey and said there is a double standard for men and women.

Writing in The Sun, 53-year-old Ukrika said: “The simple truth – which applies to both me and Stacey – is that we are good, caring mothers.

“We chose to have our children – we longed for them, regardless of the circumstances of their creation.

“We love them more than anything in the world. And we both nurture our children, keep them by our sides, care for and pay for them. We did not sow our seeds and disappear.”

Ulrika continued: “We chose to take responsibility, to carry these creations in our own arms, sometimes with the assistance of others, sometimes on our own.

“I fail to see the issue with that. My children see themselves as whole siblings and are better adjusted than many other children I know.”

Ulrika said she was “stumped by the injustice” of her 4×4 nickname and it was ultimately intended to “hurt and, above all, to shame a woman”.

She recalled being criticised for her family life by a Loose Women panel 12 years ago and being introduced as 4×4 by a young Jack Whitehall following her departure from CelebrityBig Brother in 2009.

Ulrika, known for her work on Gladiators and Shooting Stars, added: “So I stand tall and proud with Ms Solomon. Who knows, had life taken yet another turn, I might have had more children by more men.” 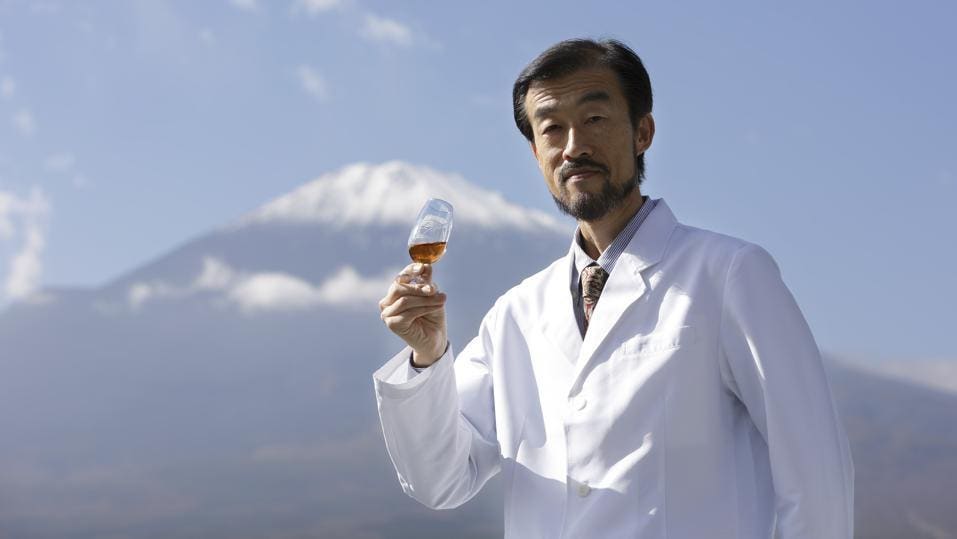 A Top Master Blender Weighs In On Japan’s Whisky Upheaval 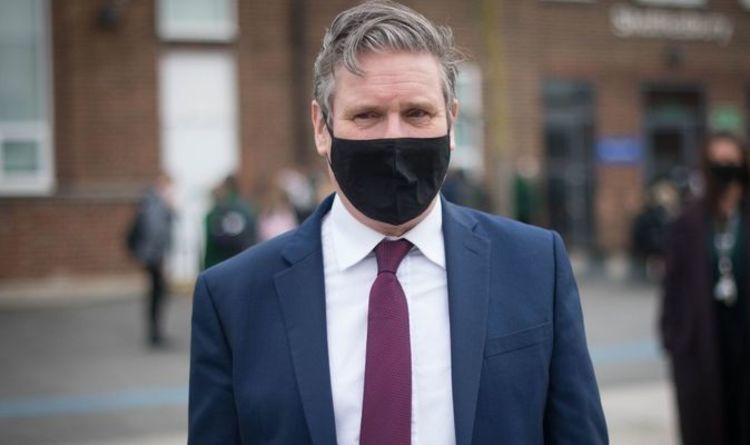 Keir Starmer mocked over calls for school breakfast clubs – ‘Where will it end?’ | UK | News
4 mins ago

Keir Starmer mocked over calls for school breakfast clubs – ‘Where will it end?’ | UK | News 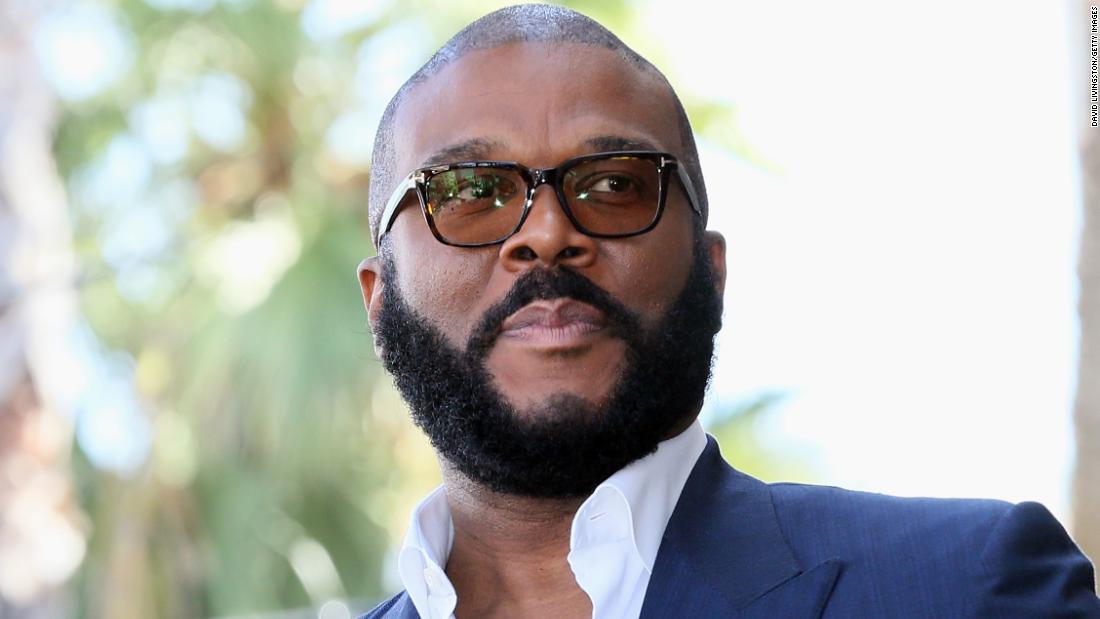