Former Survivor contestant Angie Jakusz has died after a long battle with cancer. She was 40.

Jakusz passed away in New Orleans on January 8. Her death was confirmed in an obituary published by her family via Nola.com.

“Angie was an incredibly passionate person with an extraordinary lust for life,” her loved ones wrote. “Whether she was sewing, painting, drawing, doing nail art or makeup, costuming, reading, snorkeling, scuba diving, traveling or just raising hell, she did it lovingly and with laser precision. She was a founding member of the New Orleans Noise Coalition and had been a contestant on season 10 of Survivor.”

She is survived by her husband of nine years, Steven Calandra, her parents, Linda and Wayne Jakusz, and her brother, Jon Jakusz.

According to a GoFundMe set up to help her family’s medical debts, Jakusz battled a rare form of squamous cell colorectal cancer. On the page, Calandra described his late wife as “an amazing, creative, fearless and all-around badass woman.”

Angie was born in Waukesha, Wisconsin. She lived in both San Francisco and New York before moving to New Orleans. In 2004, she was cast on Survivor: Palau, where she earned the nickname “No Fun Angie” from her castmates. After being voted off the CBS reality series, she made an appearance at the Survivor 10-year anniversary party in 2010.

Before her death, the former reality star served as the general manager of the St. Lawrence bar in New Orleans.

Survivor host Jeff Probst spoke out amid the heartbreaking loss, noting that he and Lyon had become “very close, very fast” when they reconnected after her time on the show. “She shared with me the highs and the lows and the constant choices she and her family faced regarding her treatment,” Probst, 59, told Entertainment Weekly at the time. When you cut through the social barriers that so often hamper us, it’s amazing how quickly you can become close with someone. Jenn made it very easy.”

In August 2020, Probst mourned NBA all-star and one-time Survivor contestant Cliff Robinson via Instagram after he died of lymphoma. The Kansas native referred to Robinson as “one of the classiest people to ever play the game.” 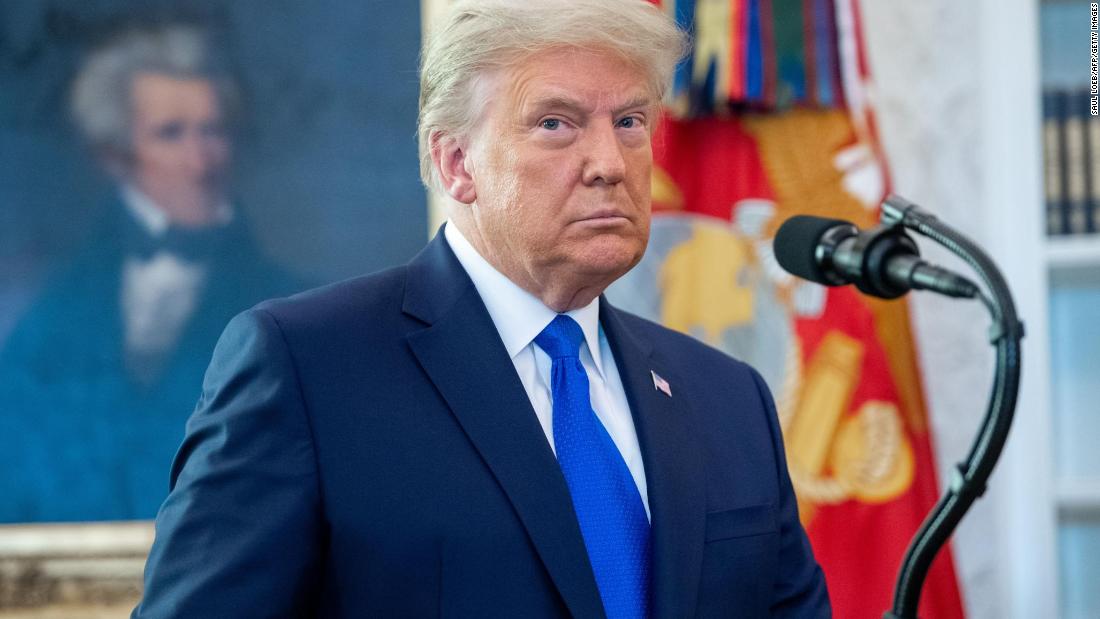 Trump to issue around 100 pardons and commutations Tuesday, sources say
17 seconds ago

Trump to issue around 100 pardons and commutations Tuesday, sources say

These M’sians Really, Really Want To Fix Our Potholes—Even If It Makes Authorities Unhappy
3 mins ago

These M’sians Really, Really Want To Fix Our Potholes—Even If It Makes Authorities Unhappy 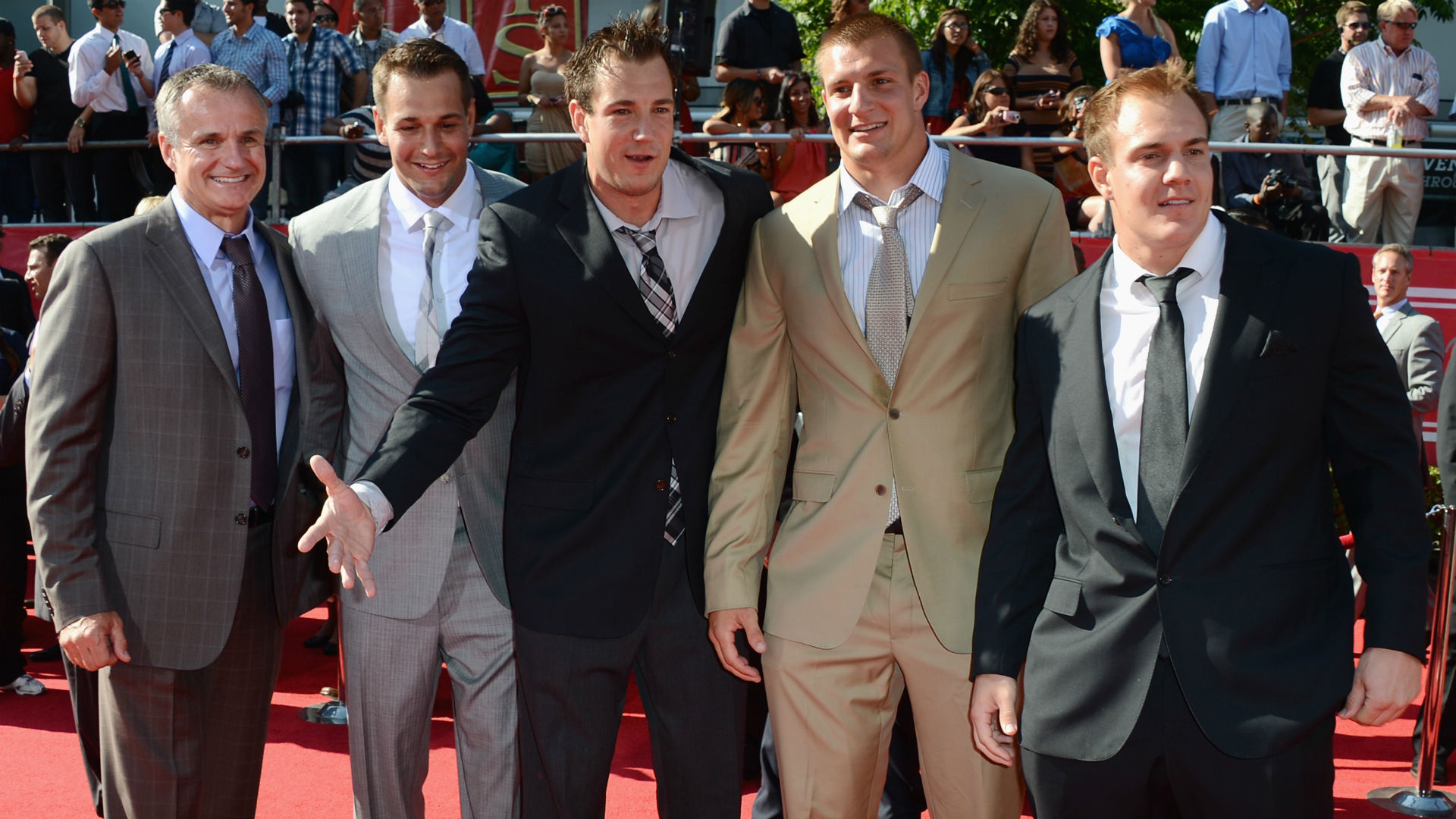 Get to know the Gronkowski family: How Rob Gronkowski, four brothers became pro athletes
6 mins ago 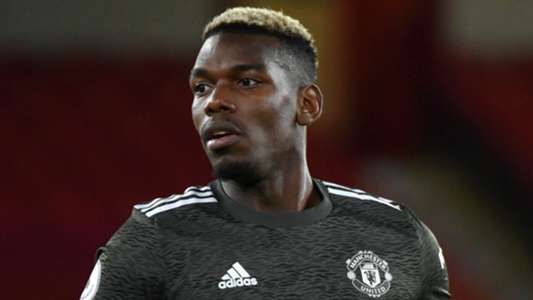